According to the state’s Commissioner for Information and Strategy, Steve Ayorinde, the properties, located along Ijebu-Ode-Itoikin Road in Sabo area of Ikorodu, were sealed off for violating Section 60 of the State’s Urban and Regional Planning Law of 2010.

The police had on December 22, 2017, declared Alaka wanted in relation to the Badoo Cult killings in the state.

Ayorinde asked that Alaka submit himself to the police. He also urged the police to offer a reward to the public for information that will lead to his arrest. Ayorinde said:

The Lagos State Government is joining the Nigerian Police in asking the said Alaka to come out of hiding and submit himself to the law in his own interest.

The State Government has also enjoined the Police to offer the public a reward for any useful information on the owner of the Alaka Filling Station, Hotel and Event Centre in Ikorodu.

The government is once again asking its citizens to go about their businesses without fear. We will leave no stone unturned in keeping the State safe in 2018.

See photos of the properties below: 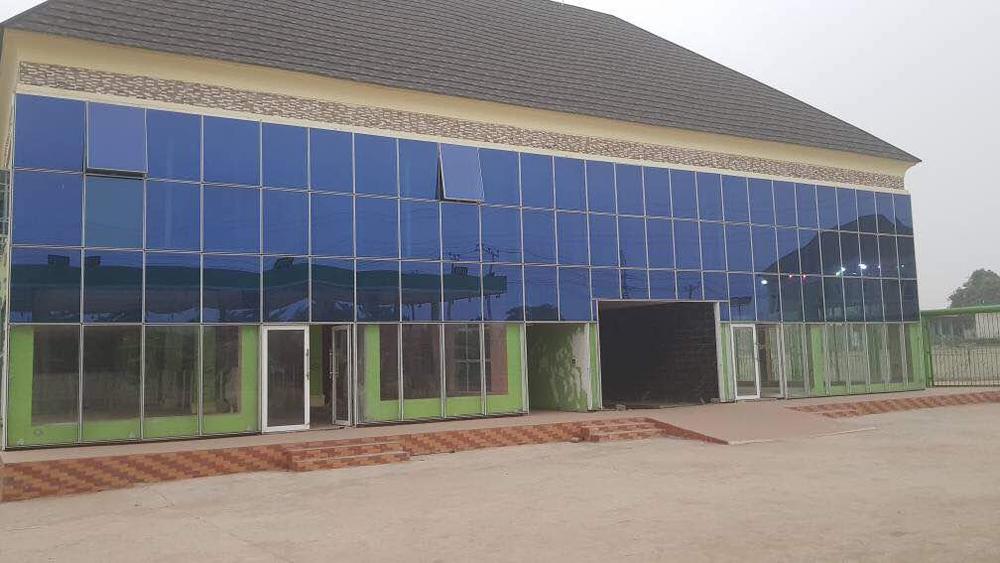 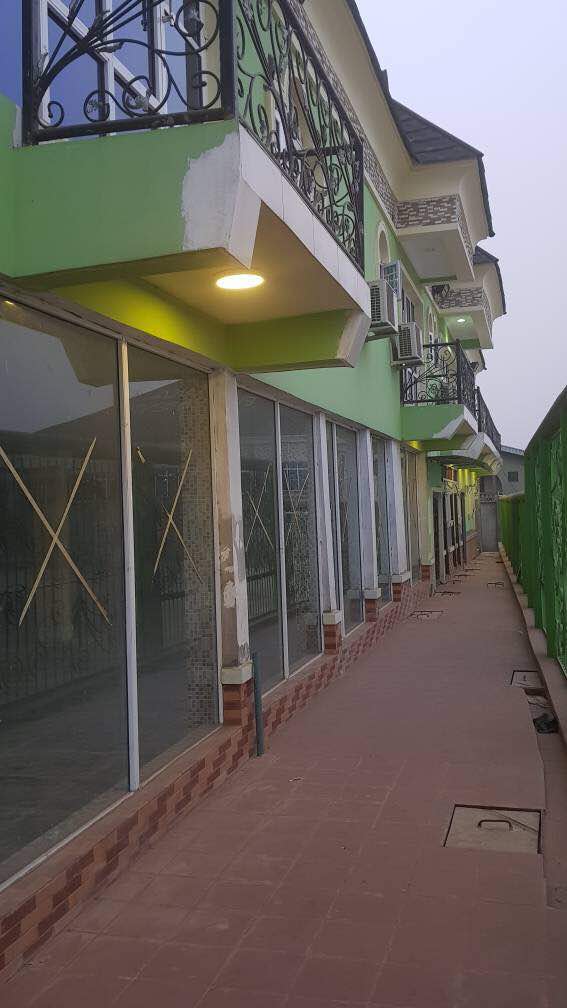 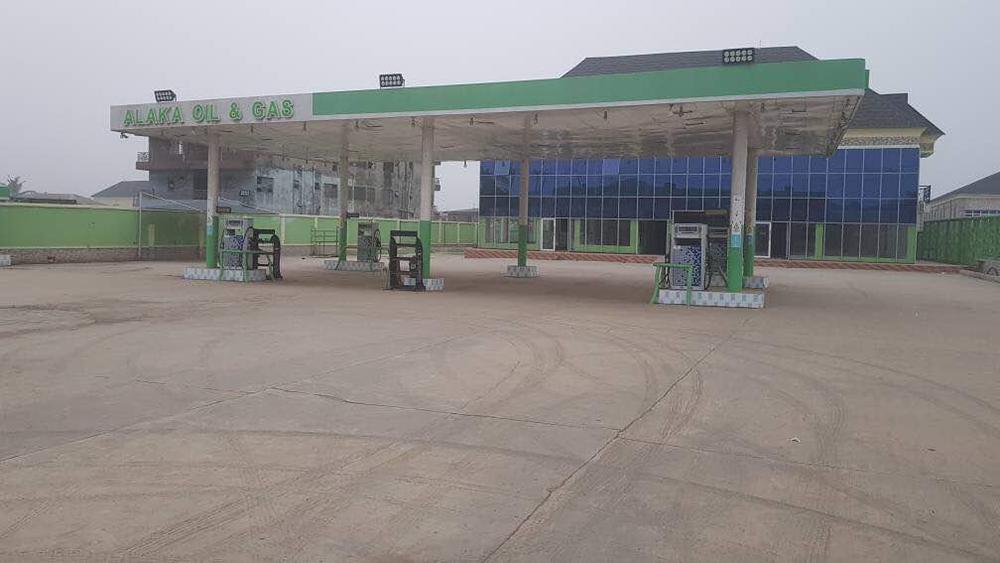 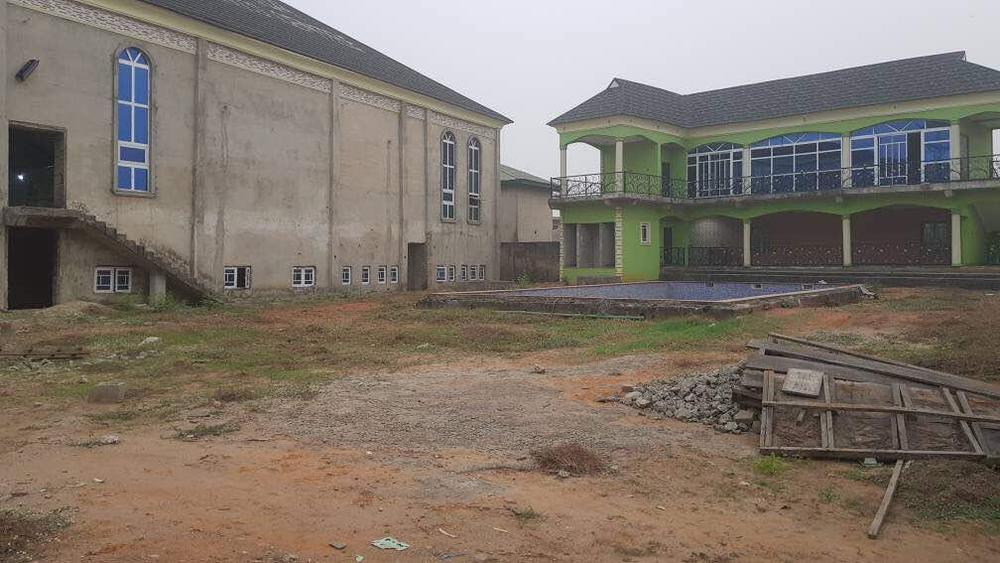 Should you give “First Fruit”? Daddy Freeze has Answers on his Vlog | WATCH

Trump to announce Awards for “Most Dishonest & Corrupt Media”