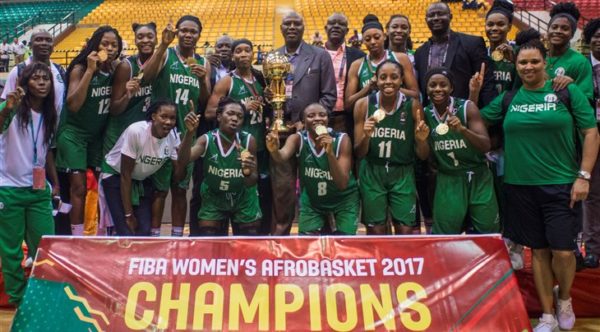 Nigeria’s national female basketball team, D’Tigress, has been drawn in Group B alongside Turkey, Argentina and Australia for the 2018 FIBA Women’s World Cup scheduled to take place in Tenerife, Spain.

The draw, held on Tuesday in Tenerife, showed that Group A has France, Canada, Greece and Korea, while host Spain will slug it out with Belgium, Puerto Rico and Japan in Group C.

The tournament is billed for September 22 to September 30.

#RunLagos: BellaNaijarians, Are You Running in the Access Bank Lagos City Marathon?

It’s been 100 Years since Women were Allowed to Vote in the UK; What does Voting mean Today?