Wondering how Valuable the World Cup Trophy is? Check Out these Facts 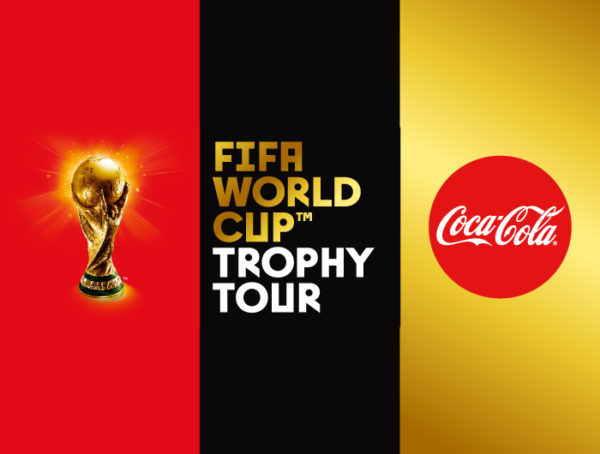 It’s no more a gossip that the FIFA World Cup Trophy will be coming to Nigeria and thousands of Nigerians are going to have close contact with the iconic Trophy. Coca-Cola, the giant non-alcoholic beverage brand is the behind this great feat. So, how valuable do you think the World Cup Trophy is? Here are some facts to guide your thinking.

How huge is the fame of the FIFA World Cup Trophy? The one-of-a kind Trophy is known by individuals from all over the world. There’s hardly a country you go to in the world where its citizens would not know the World Cup.

Association with the biggest sport in the World: The enormous popularity of football or soccer is pretty common knowledge. With the World Cup uniting hundreds of countries to compete against each other, the sport continues to grow in popularity and the FIFA World Cup Trophy is in the center of it all.