Save The Date! M.I's 4th Studio Album "Yung Denzel" is dropping May 18th 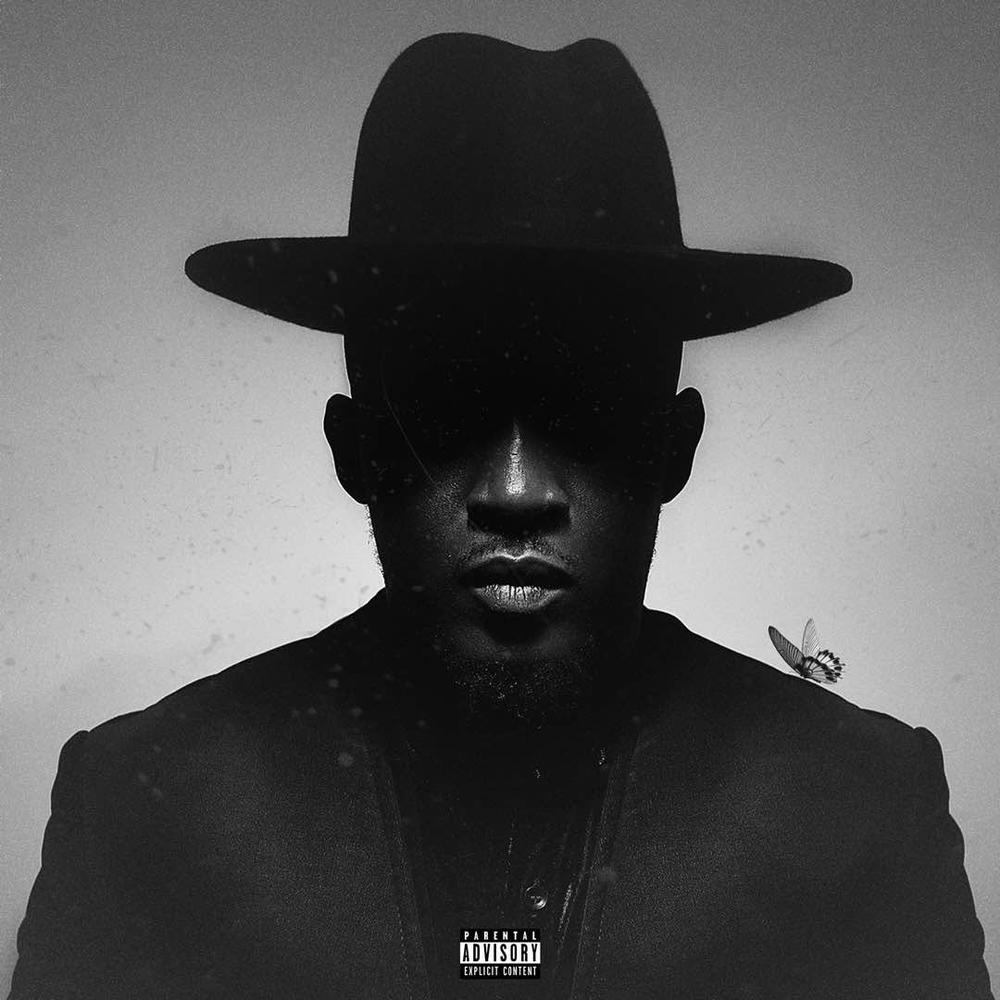 Since M.I Abaga entered the Nigerian music industry with the release of his first album Talk About It, and since then, he has risen to become one of Africa’s biggest music exports especially in his top genre of Hip Hop.

Yesterday, M.I through his social media platforms confirmed a release date for his eight studio album, Yung Denzel due to be released in May, 2018.

It has been a little over four years since the release of The Chairman album in 2014 and two years since Illegal Music 3 Mixtape dropped.

But according to him, “Every project for me is a piece of my life…I will never rush music because I respect my fan base too much”.

I promise this time #yxngdxnzl