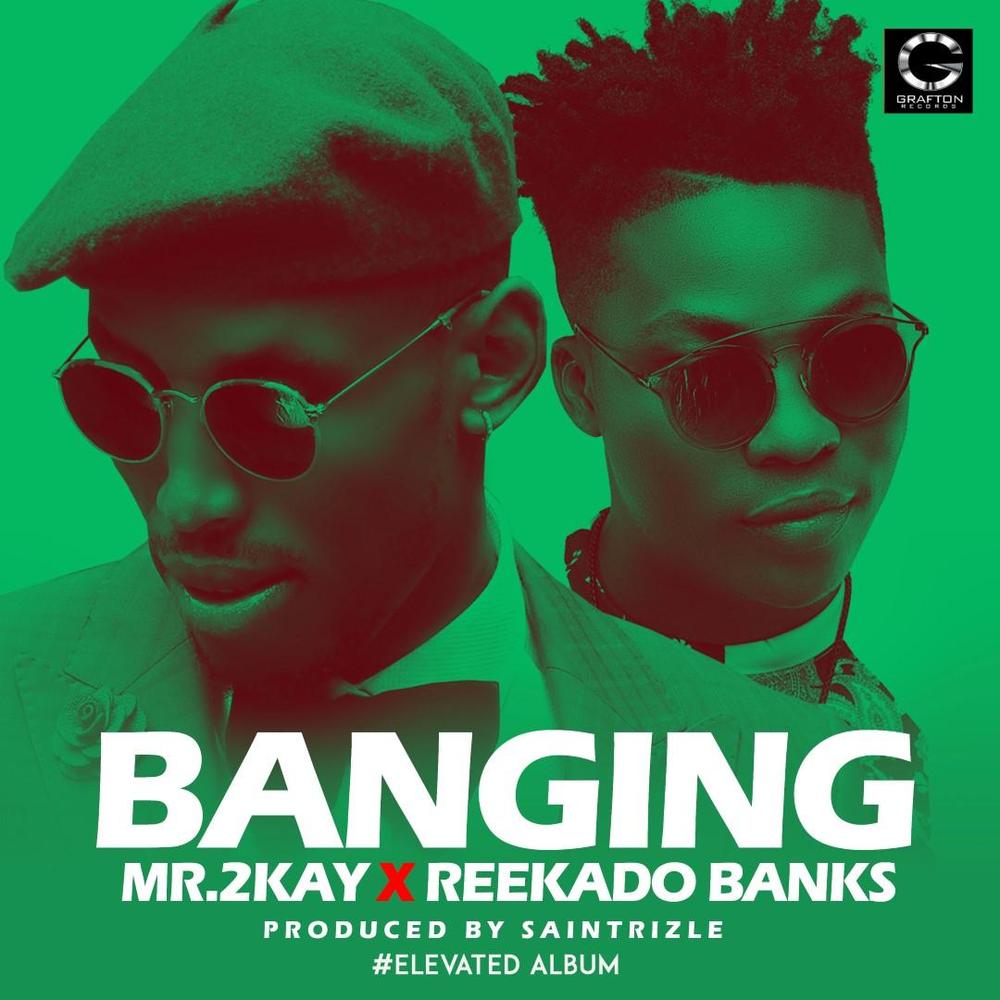 With less than a week to the release of his upcoming sophomore album – Elevated, Mr 2Kay has released a new single titled Banging featuring Mavin Records star, Reekado Banks.

Banging, produced by Saintlizzle is literally a ‘banging’ song. It is a song that will effortlessly make its way to the dance floor. 2Kay and Reekado brought their ‘A games’ into the studio and the synergy is quite audible.

According to Mr 2Kay, “this ‘banging’ audio has a video already that will be released in a few days from now.