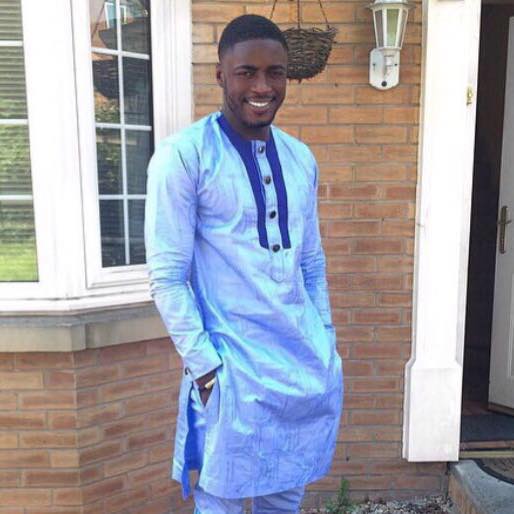 Abraham was found slumped on the pavement by the police, after they received reports of gunshots.

Abraham had received a police bravery award when he was a teenager, for saving a woman from rape.

Dolapo, speaking to the Standard, described his son as “quiet and hardworking.” He said:

A few years ago a girl was raped on the estate and Abraham fought them off. He went to court to testify against them and the police gave him an award.

His mother was said to have rushed to his side, collapsing in tears.

Abraham had worked as a coach, and had a fiancee in Nigeria.