The house was thrown into limelight in 2005 after a FBI investigation revealed a U.S. congressman William Jefferson received $100,000 bribe said to be from the then vice-president Atiku.

The FBI had obtained a search warrant to search to Potomac home, but no cash had been found.

Its status was changed to indicate pending offer of $2.95 million on February 26, 2018, indicating the buyer and the seller had reached a deal, which the buyer could still pull out of if an agreement on cost of repairs and other payments cannot be agreed upon.

Atiku Abubakar is a successful businessman who has a long history of real estate investments.

The U.S. home was simply one of such numerous investments. The home was no longer serving the purpose for which it was bought. Consequently, it has to be put up for sale via open auction, a growing and preferred method of selling high end properties. The proceeds thereof will be deployed to business aimed at creating jobs.

The colonial-styled 7131 square feet house sits on 2.3 acres and was bought in December 1999, for $1.75 million, by Atiku and his fourth wife, Jennifer Douglas.

See photos of the house below: 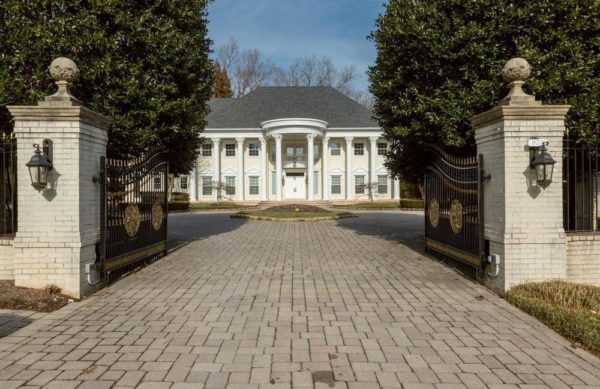 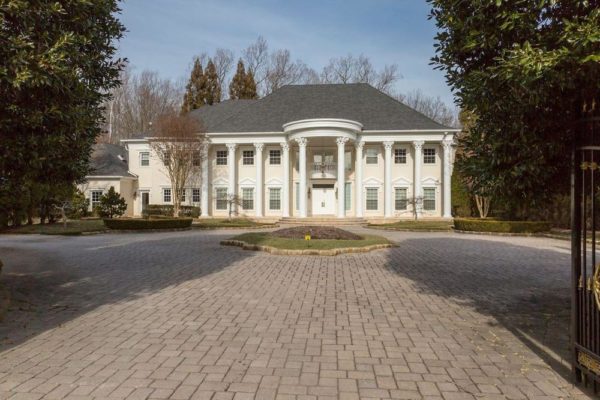 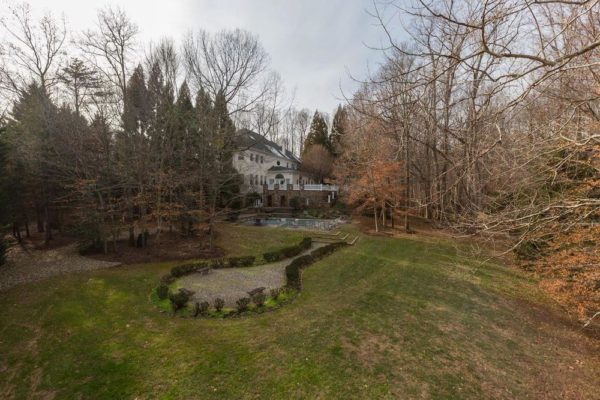 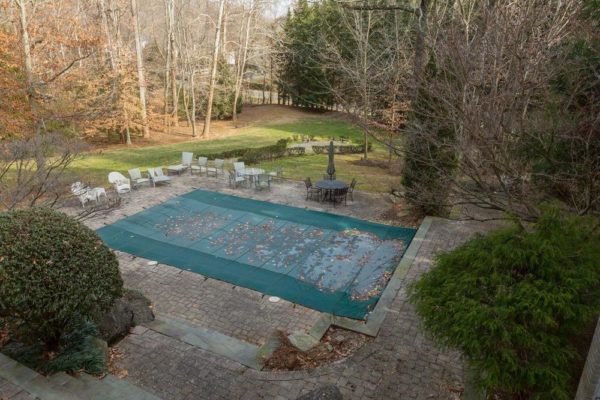 $20,000 Up for Grabs! Meet the Top 10 Nigerian Finalists for Malta Guinness Maltavator Challenge