#DapchiGirls: My response to Schoolgirls' Abduction is a "clear departure from the insensitivity" of Jonathan's - Buhari

President Muhammadu Buhari has said his response to the Dapchi abduction is a clear departure from Goodluck Jonathan’s insensitivity to the Chibok girls’ abduction, Punch reports.

Buhari said this during his visit to Daphi, Yobe State, where 110 girls were abducted by islamic sect Boko Haram.

Buhari was hosted to a stakeholders meeting by the state governor Ibrahim Gaidam.

The president described the Jonathan-administration’s response as insensitive, adding that due to the present administration’s commitment, over 100 Chibok girls have been rescued. He said:

The Federal Government’s response to the unfortunate abduction of the schoolgirls is a clear departure from the insensitivity of the past administration which looked the other way while the Chibok girls were taken away in 2014 and held in captivity for over three years.

Due to our commitment, over 100 Chibok girls have been rescued and reunited with their families, sent back to school and empowered with requisite skills.

You may recall that recently, our negotiation efforts led to the release of abducted University of Maiduguri lecturers, some women police personnel, students and even an NYSC member.

We, therefore, have no doubt that the Dapchi girls will be rescued or released. I can assure parents, Nigerians and the international community that we will do all that is within our power to make sure that the girls are brought back safely to their families. 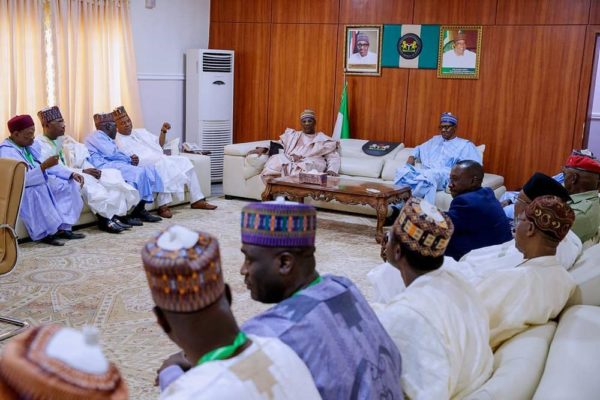 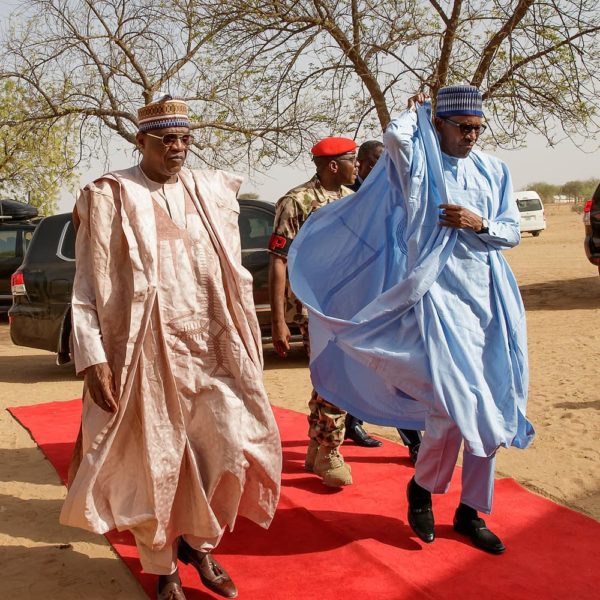 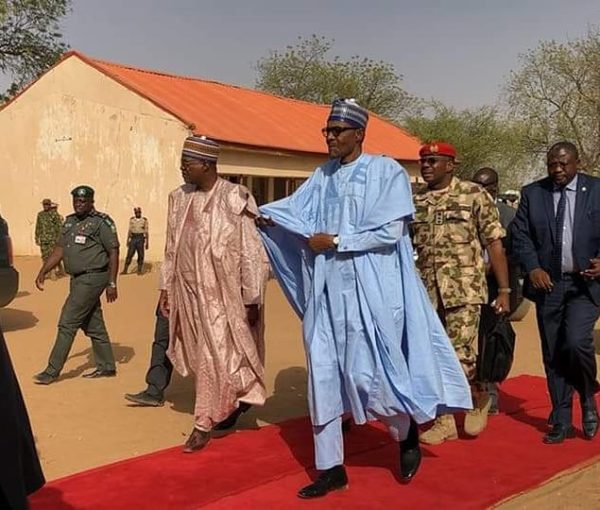 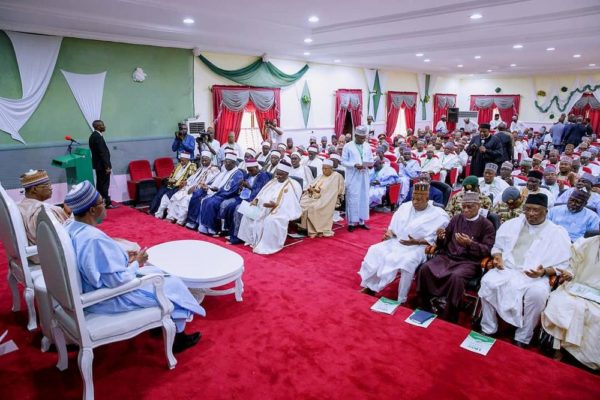 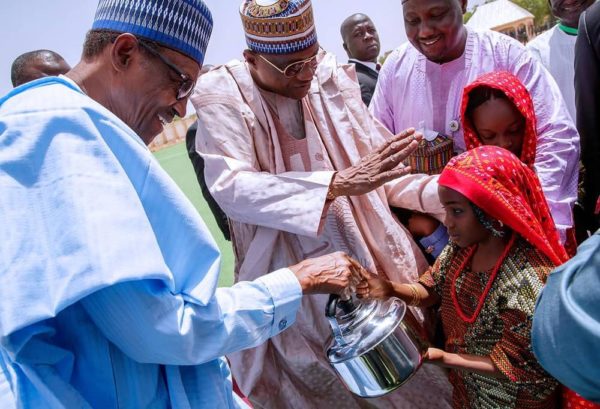 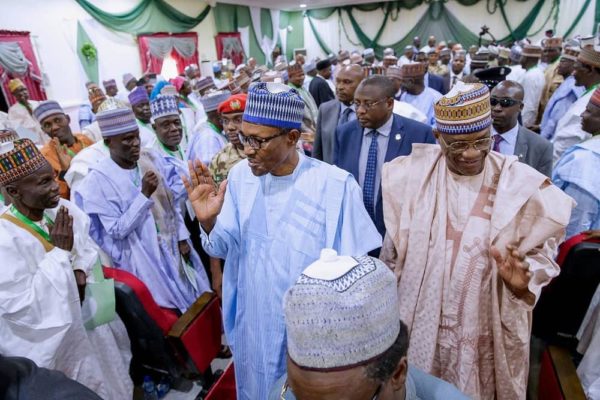