#DeleteFacebook Controversy: Facebook says it's Cracking Down on Platform Abuse 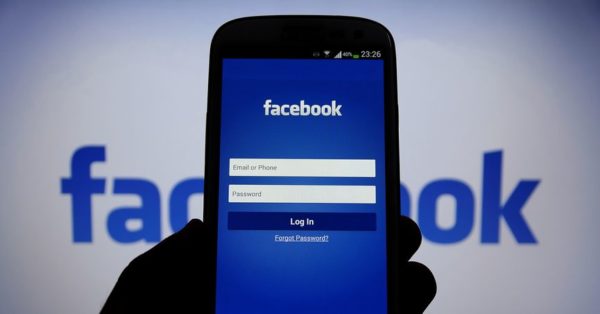 Facebook has said that it is cracking down on abuse of its platform by third party companies or developers.

This is in response to the controversy that resulted from the discovery that Cambridge Analytica, a political data analytics firm that worked on ads for Donald Trump‘s 2016 elections campaign, misused data. The social networking platform’s stocks had dropped 7%, resulting in a $37 billion loss.

The company had lied about deleting data sent to it by the makers of a popular psychology test app, “thisisyourdigitallife.”

About 270,000 had registered to use the app created by University of Cambridge psychology professor, Aleksandr Kogan, Facebook wrote, who then passed their information and the information of friends whose privacy settings allowed it to Cambridge Analytica.

The data gotten was used to target ads for Donald Trump, CNBC had reported. This has led to a #DeleteFacebook campaign on Twitter, with WhatsApp co-founder Brian Acton lending his voice.

“What happened with Cambridge Analytica was a breach of Facebook’s trust. More importantly, it was a breach of the trust people place in Facebook to protect their data when they share it,” Facebook said in a blog post.

In other to prevent this from happening again, Facebook’s founder Mark Zuckerberg, in a post on the platform, said in part:

First, we will investigate all apps that had access to large amounts of information before we changed our platform to dramatically reduce data access in 2014, and we will conduct a full audit of any app with suspicious activity. We will ban any developer from our platform that does not agree to a thorough audit.

Second, we will restrict developers’ data access even further to prevent other kinds of abuse. For example, we will remove developers’ access to your data if you haven’t used their app in 3 months.

Third, we want to make sure you understand which apps you’ve allowed to access your data. In the next month, we will show everyone a tool at the top of your News Feed with the apps you’ve used and an easy way to revoke those apps’ permissions to your data.

I started Facebook, and at the end of the day I’m responsible for what happens on our platform. I’m serious about doing what it takes to protect our community. While this specific issue involving Cambridge Analytica should no longer happen with new apps today, that doesn’t change what happened in the past. We will learn from this experience to secure our platform further and make our community safer for everyone going forward.