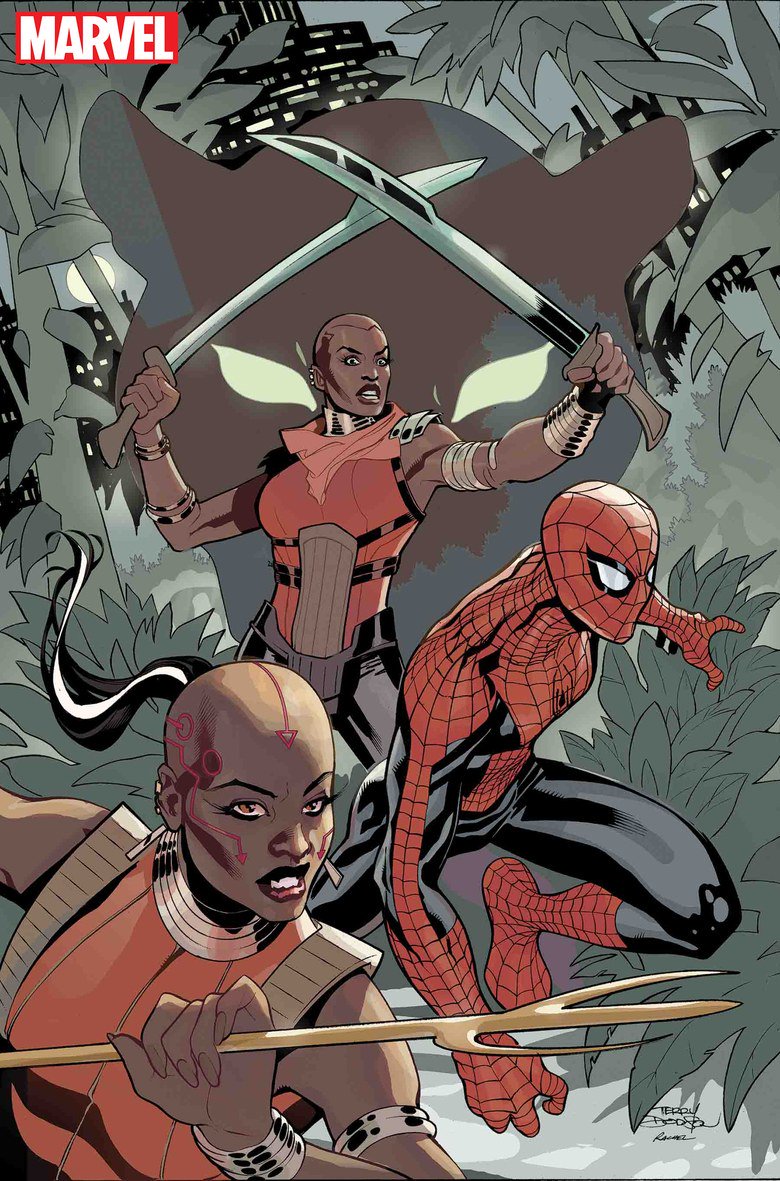 If you’ve watched Black Panther, you’ll agree with us that the Dora Milaje are not your usual run-of-the-mill sidelined females. They are as much a force to be reckoned with as the male warriors.

In Black Panther, they were charged with the responsibility of protecting the king but Marvel Comics has decided to portray them in a more independent light with a 3-part spin-off series written by Nigerian American afr0-futuristic writer Nnedi Okorafor.

Speaking to Vogue, Nnedi sheds more light on the series;

Typically when you see them, they’re with T’Challa, representing and protecting him. Now you’re going to see the Dora Miljae for the first time as an independent entity; they’re not under the shadow of the throne.

She also explains how it felt writing the piece;

It’s been amazing, and I’ve learned so much along the way. Presenting a vision of the African continent through the sci-fi lens felt completely natural. I like to write the future; the Africa I feel can be and the Africa that will be, that has always been my vision. With Wakanda, a place set in the present but with a futuristic outlook, it wasn’t a hard transition—it made a lot of sense.

Nnedi also hints at the piece becoming a televised series or even a major movie in the near future;

This moment has been coming for a long time. People have craved these types of characters for a while, and I don’t think that craving is going to pass; it’s something that is here to stay.

#BBNaija: “Our Season” was better than this current one – Soma | WATCH