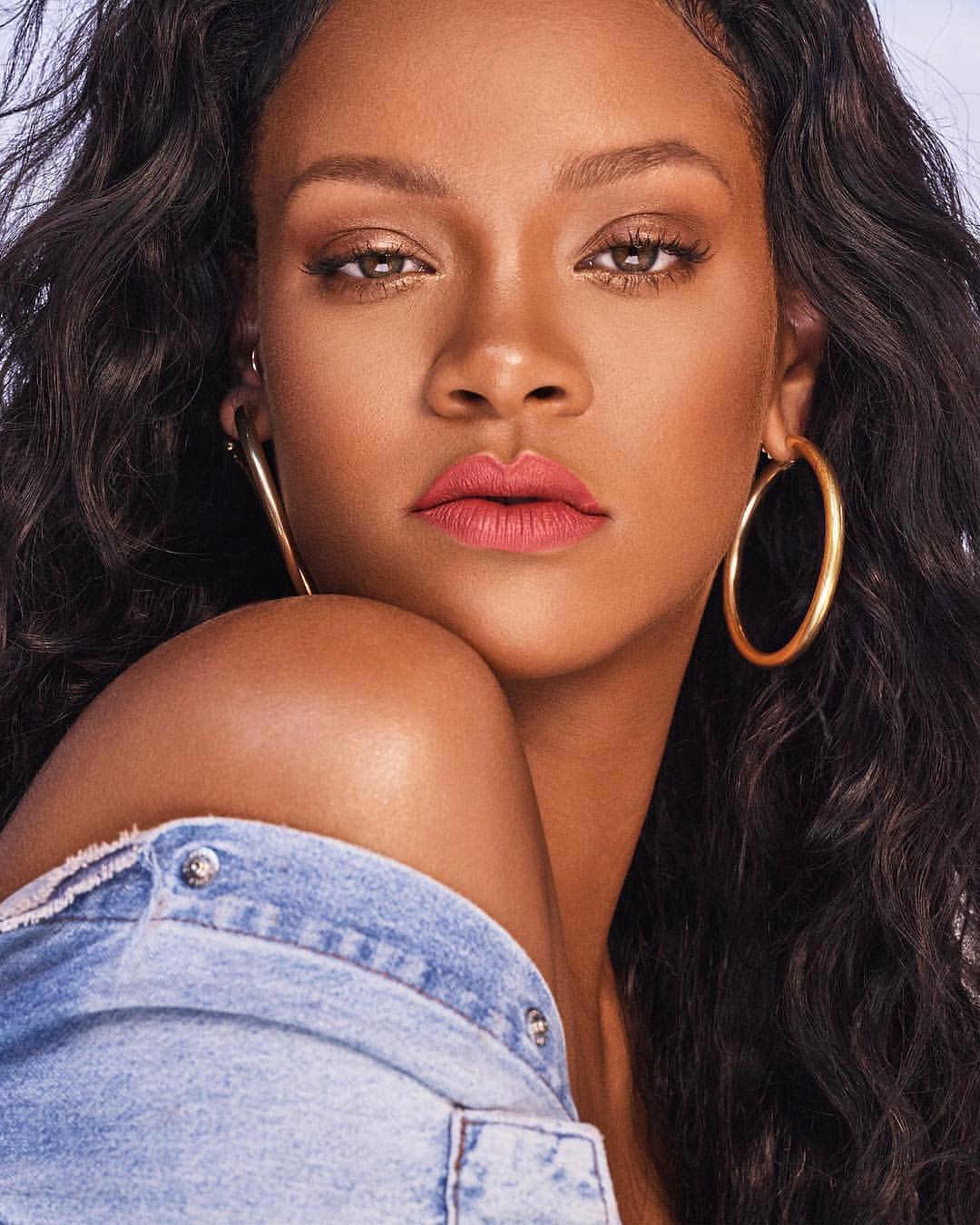 Snapchat has fallen a further $800 million behind on the stock market following Rihanna‘s response to their perceived offensive ad.

The singer became the second celebrity to bring down the app’s stock after tearing into them on Thursday following an ad which was perceived as making light of Domestic Violence. Rihanna wrote on her Instagram story;

Now SNAPCHAT I know you already know you ain’t my fav app out there! But I’m just trying to figure out what the point was with this mess!” the singer wrote. “I’d love to call it ignorance but I know you ain’t that dumb. You spent money to animate something that would intentionally bring shame to DV victims and made a joke of it.

Snapchat’s stock has once fallen this year after their recent update when Kylie Jenner tweeted, “Sooo does anyone else not open Snapchat anymore? Or is it just me… ugh this is so sad“.

According to CNN Tech, Rihanna’s comment sent Snapchat’s stock down by 4% erasing $800 million from their market value