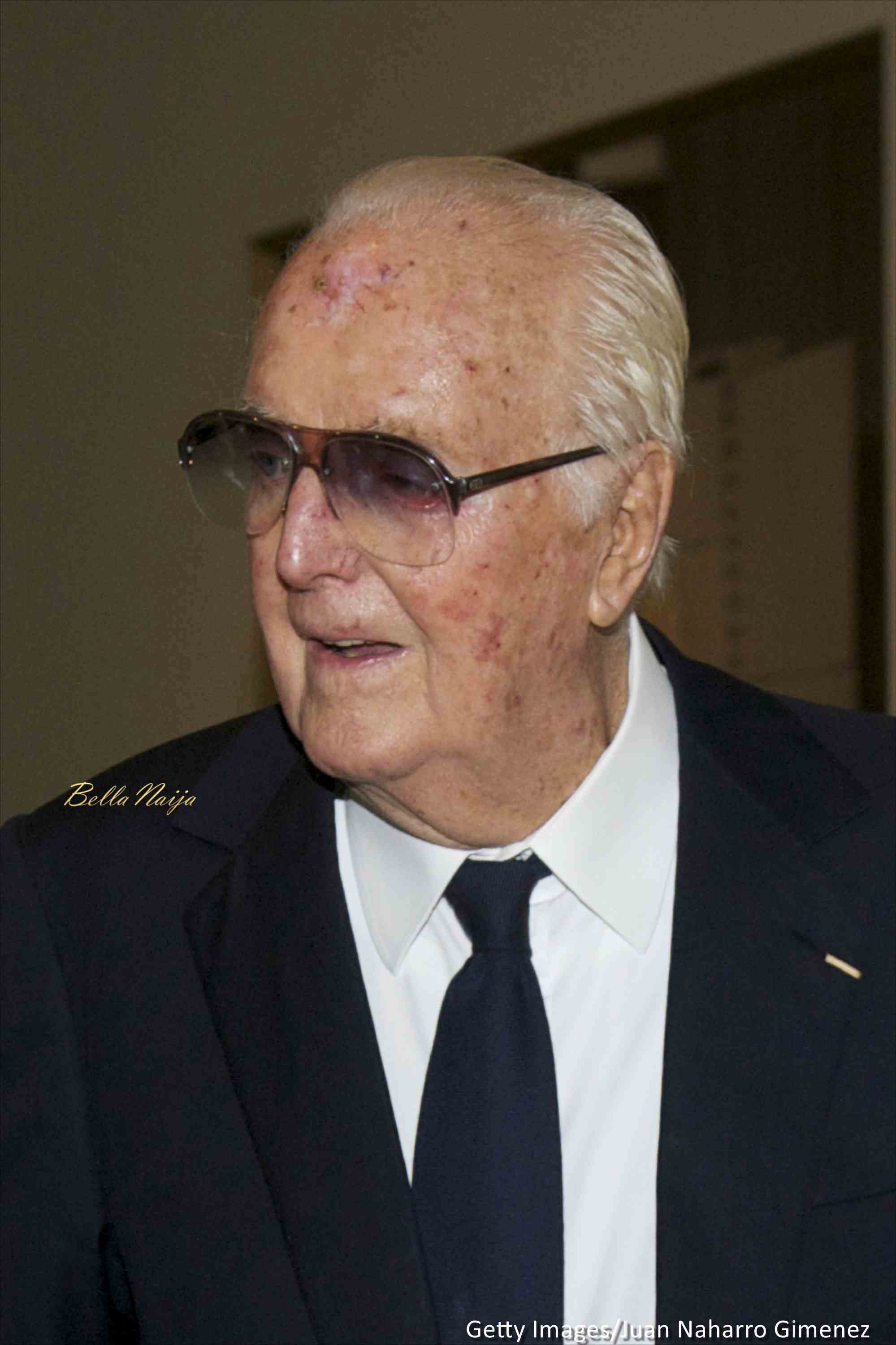 Foremost French Fashion Designer, Hubert de Givenchy has died at the age of 91. The fashion icon was most popular for creating famous looks for the likes of Audrey Hepburn, Grace Kelly & Jackie Kennedy.

He was responsible for Hepburn’s famous “little black dress” in Breakfast at Tiffany’s. He also founded the famous fashion brand Givenchy.

The company confirmed his passing through a statement on their Instagram page. They wrote;

The House of Givenchy is sad to report the passing of its founder Hubert de Givenchy, a major personality of the world of French Haute Couture and a gentleman who symbolized Parisian chic and elegance for more than half a century. His enduring influence and his approach to style reverberates to this day. He will be greatly missed.