Award winning South African actress Nomzamo Mbatha has had quite a stylish weekend!

The fashion-forward star, as expected, brought her A game this weekend as she hosted the Marie Claire Image Makers Awards, an award show that honors the behind-the-scenes stars, from makeup artists, to stylist to photographers, and gives them the recognition they so rightly deserve, on Friday night. She also attended the South African Film & Television Awards – SAFTAs, last night on Saturday.

For her hosting duties on Friday, she wore a monostrap long-flowing dress by renowned SA designer, David Tlale which she accessorized with African inspired jewelry finishing of her look with a pixie-cut. 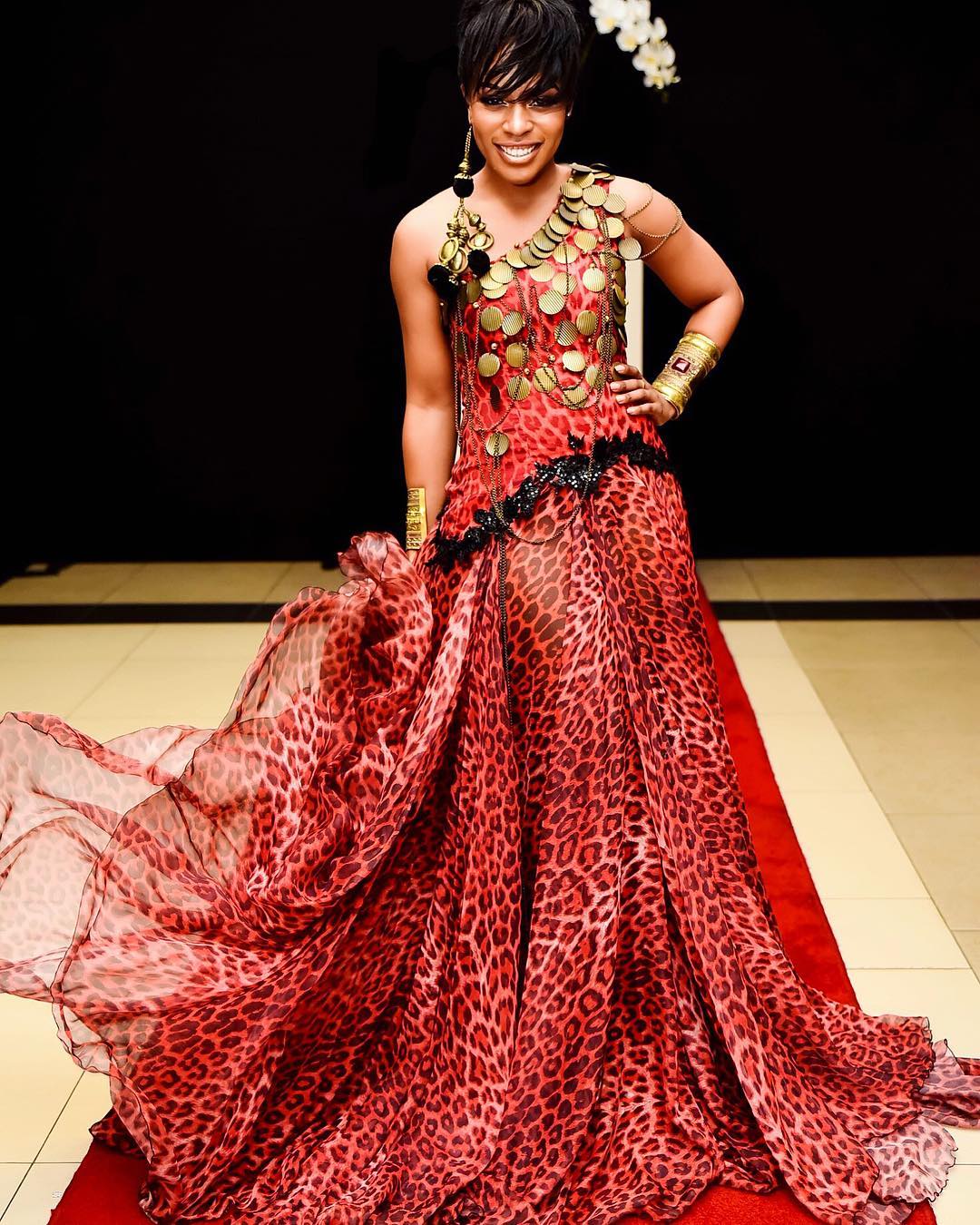 For event number two, the South African Film & Television Awards last night, the actress also rocked a David Tlale dress but a bit different from the night before.

This time, she wore a light pink and black dress with a thigh high slit and exaggerated sleeves, and being who she is, she finished off the look with an African touch to her hair by rocking a cowrie bead. 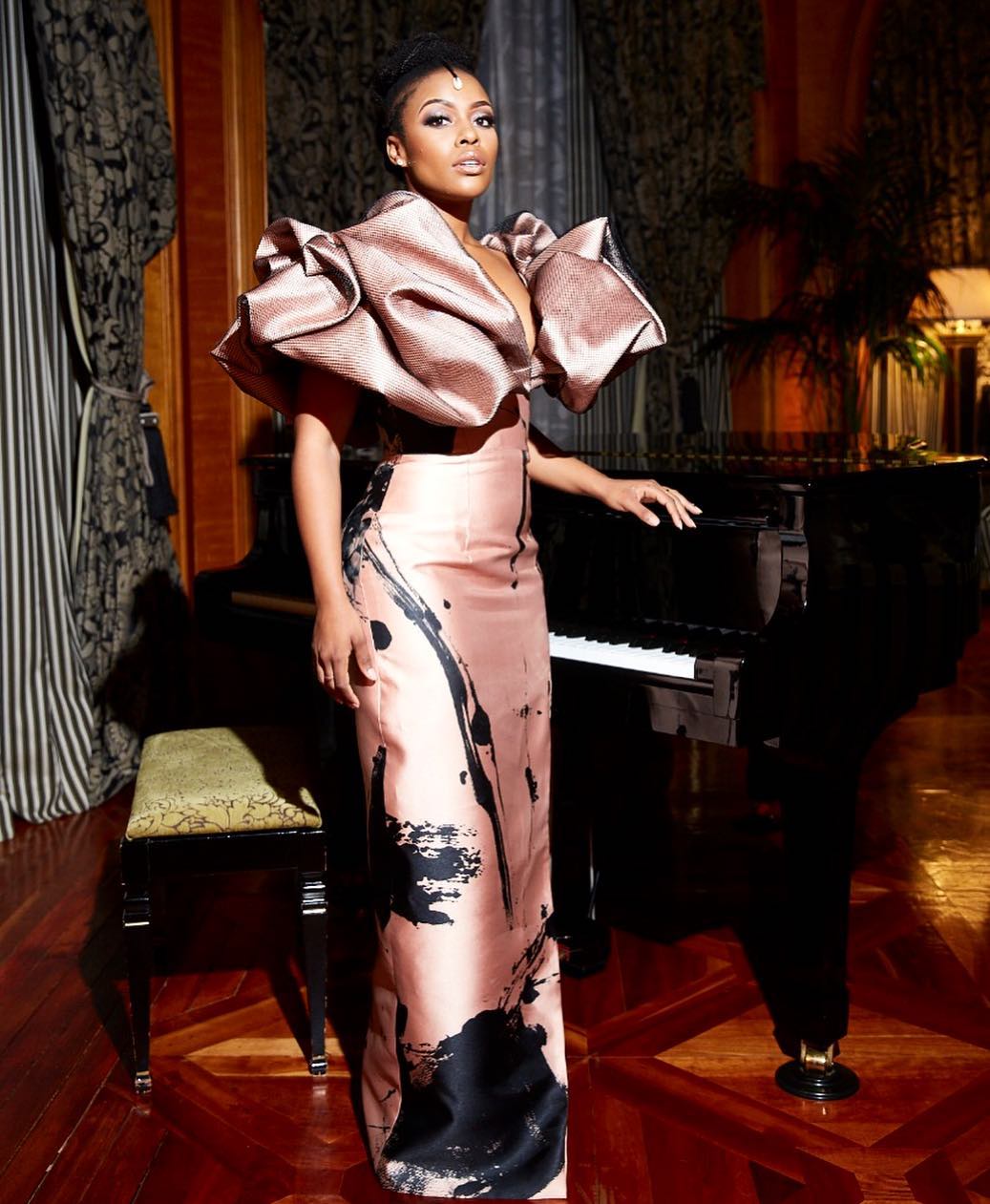 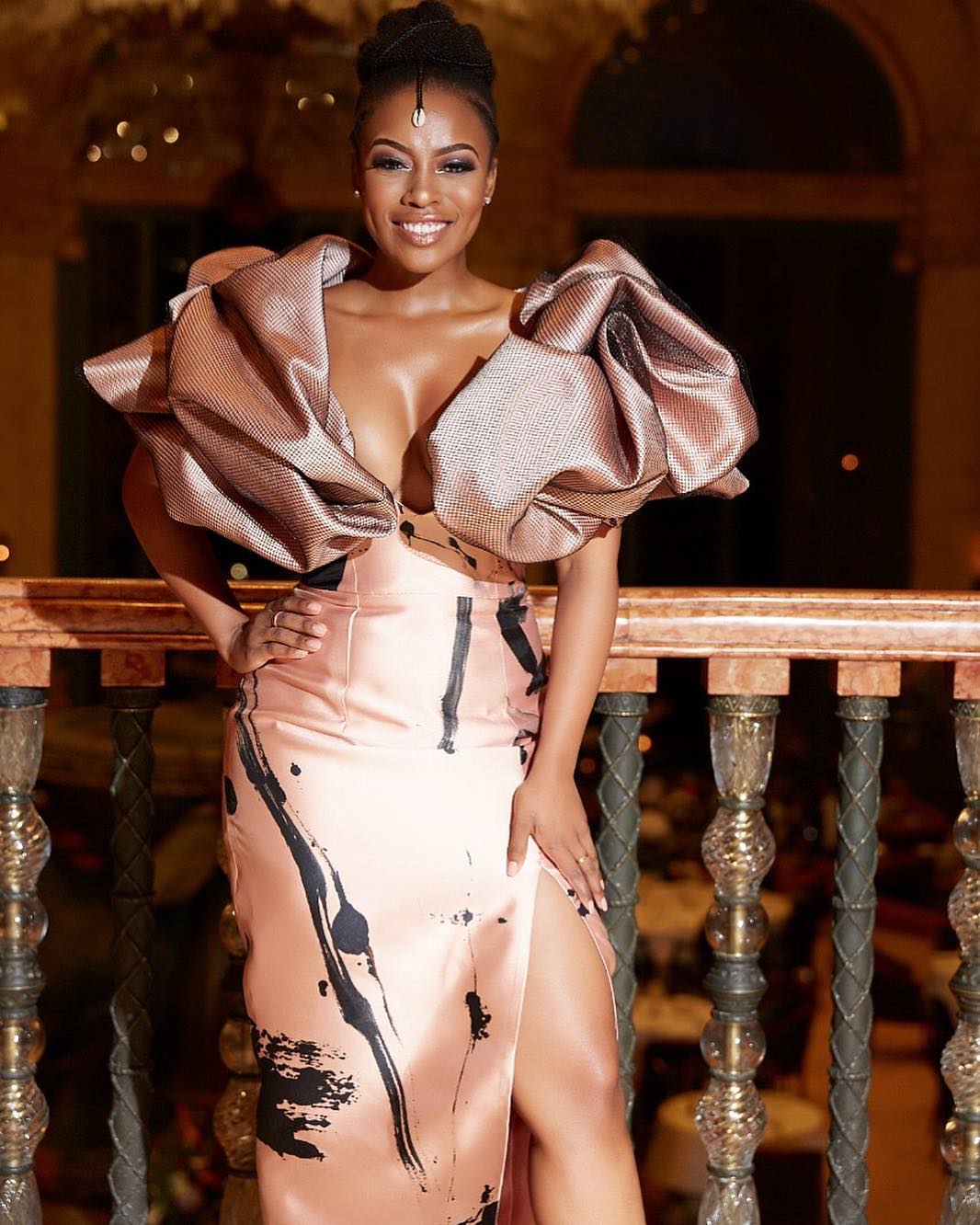 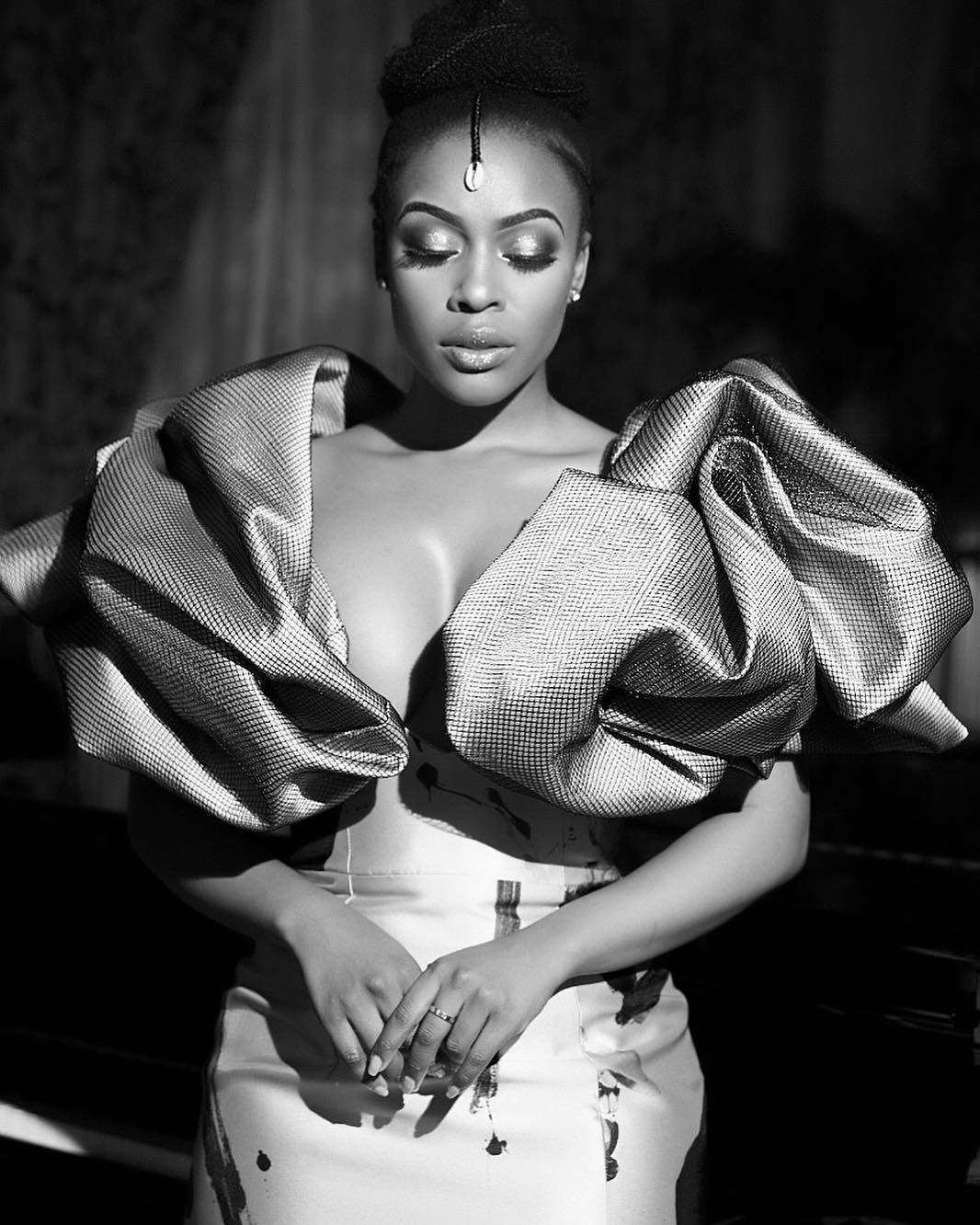 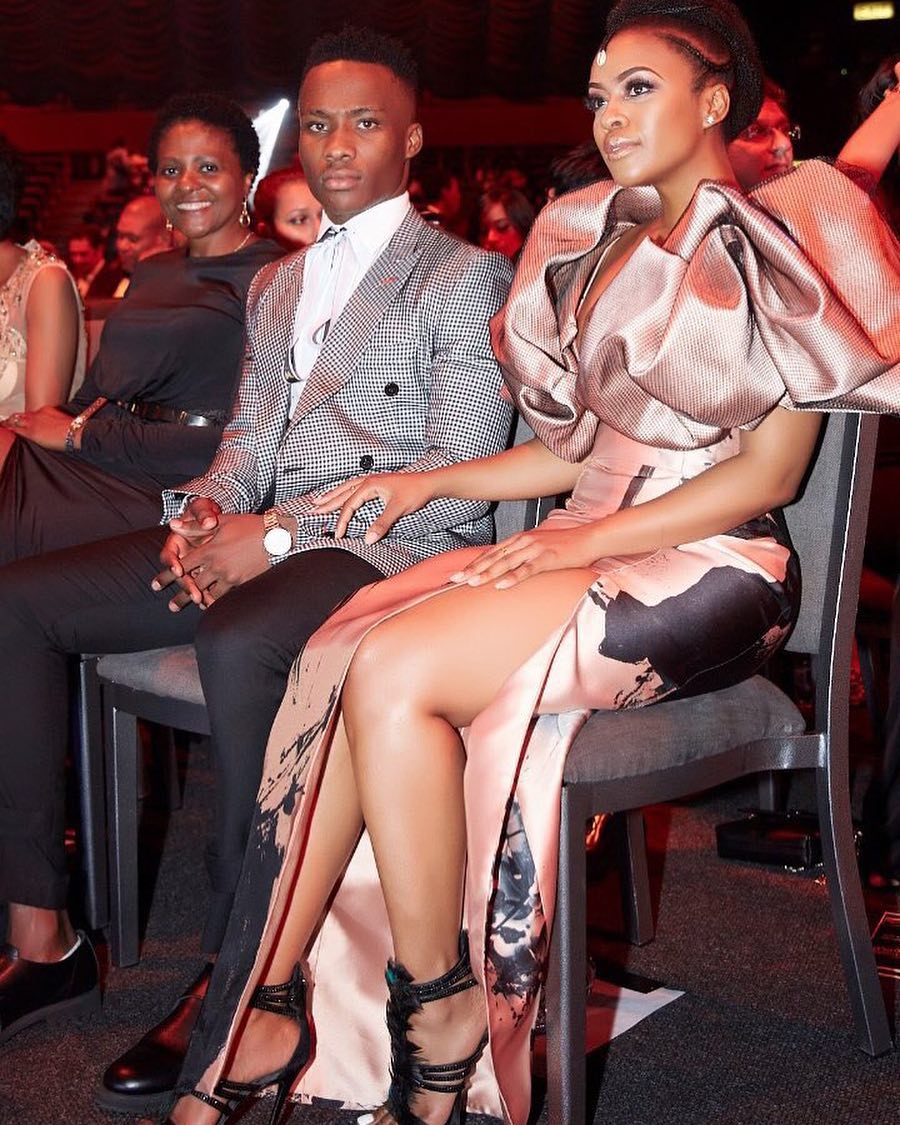 #BBNaija: Anto & Khloe have REJOINED the Show! Get the Scoop

A Celebration of African Cinema! Here’s what Dakore Egbuson-Akande, Kunle Afolayan got up to at ‘Nollywood in Hollywood’ Exhibition in LA