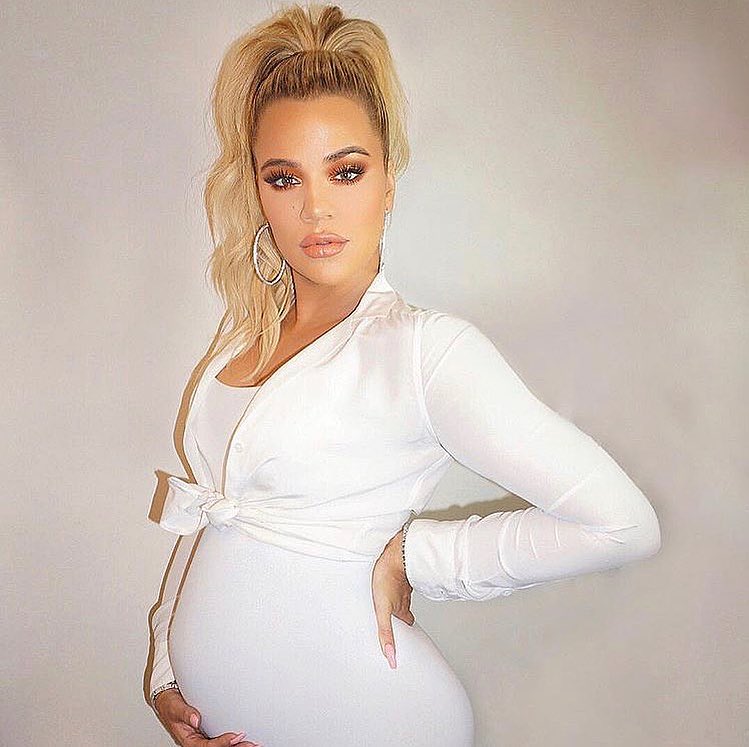 Khloe Kardashian who is pregnant with her first child with boyfriend, basketball player Tristan Thompson, revealed the sex of her baby on last night’s episode of Keeping Up With the Kardashians.

While on a trip to San Francisco with Kim and Kourtney, Kylie calls Khloe to deliver the results from her (Khloe’s) doctor. Kylie excitedly tells Khloe she’s having a girl, Khloe though happy, seems a bit disappointed as she thought the baby was going to be a boy.

Kim tells her she felt the same way when she found out North was a girl. Khloe then calls her mum, Kris who comforts her and tells her, her daughter will be Tristan’s love.

After the episode aired, Khloe tweeted: