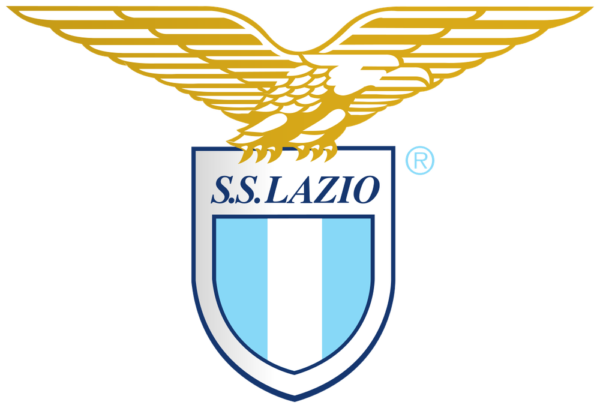 The payment was reportedly the final instalment for the transfer of 26-year-old Stefan de Vrij from Dutch club Feyenoord.

Lazio had received a mail from scammers who were aware of the transfer deal between the two clubs.

The fraudsters had sent an account number into which the sum of €2 million was paid. But things quickly became clear after Feyenoord said they hadn’t received the money, and had no knowledge of the mail.

Prosecutors are said to be looking into the case, and have traced the money into a bank account not belonging to Feyenoord.

Related Topics:FeyenoordLazioStefan de Vrij
Up Next

Need to send or receive cash? First Bank has the Perfect Rescue with its Firstmonie Agents