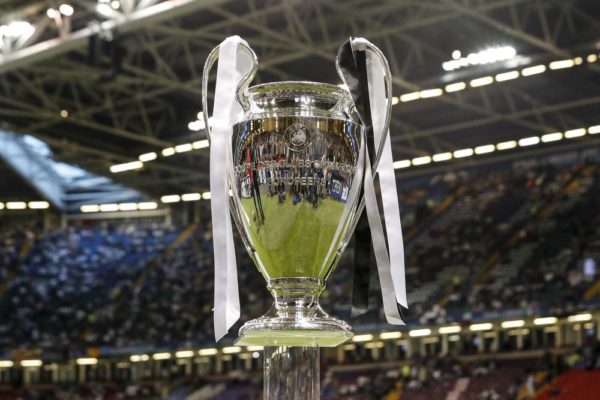 Tottenham will battle it out with holders Real Madrid in group H alongside Borussia Dortmund and Apoel.

It means Gareth Bale will face his former club and Premier League runners-up Tottenham which he left for a then world-record deal in 2013 for the very first time.

Manchester City will face Shakhtar Donetsk, Napoli and Feyenoord in Group F, while Liverpool, who beat Hoffenheim in a play-off to secure their place in the draw in Monaco, will meet Spartak Moscow, Sevilla and Maribor in Group E.

The group stages begin on 12-13 September with five English clubs contesting the group stage of a Champions League campaign for the first time.

The last time six British teams qualified for the group stages was in 2007-08 with Sir Alex Ferguson‘s United defeating Avram Grant‘s Chelsea on penalties to win the tournament.