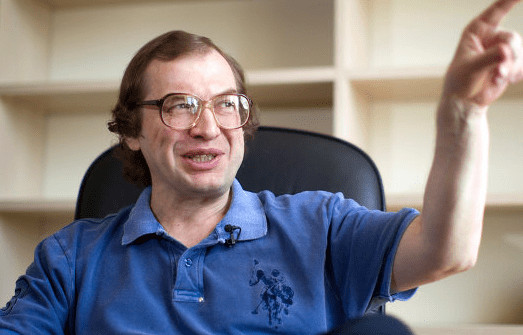 Russian businessman and founder of the MMM Pyramid scheme, Sergey Mavrodi has died from a heart attack.

According to Premium Times, the 62-year-old was rushed to the hospital late on March 25 with pain in his chest and died several hours later.

Mavrodi’s MMM financial pyramid was a typical Ponzi scheme in which earlier investors receive their profits from subsequent investors. It also promised returns of 20 per cent to 75 per cent a month, as well as lotteries and bonuses for investors.

As soon as the number of new clients stopped growing, the pyramid collapsed, causing huge financial losses for at least 10 million people.

Between 2011 and 2016, Mavrodi launched Ponzi schemes under the MMM brand in India, China, South Africa, Zimbabwe, and Nigeria. The operations were later shut down in Nigeria.