Women of the World Festival (WOW) is a UK-based festival that celebrates the achievements of women and girls as well as looking at the obstacles they face across the world, and the 2018 edition started on Wednesday, 7th of March and ended on Sunday, 11th of March.

The aim is to inspire new generations of young women and girls.

Nigerian author Chimamanda Ngozi Adichie was a part of the festivities. She was joined in conversation by Reni Eddo-Lodge, author of the acclaimed Why I’m No Longer Talking to White People About Race, as they spoke about  today’s most pressing cultural issues including blogging, social media and discussions on race. 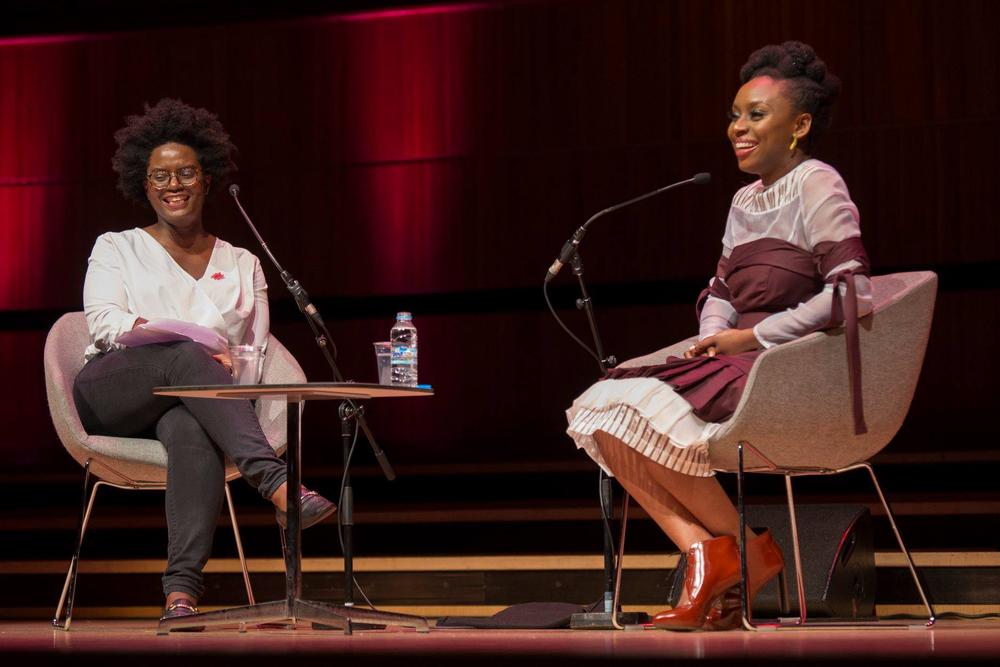 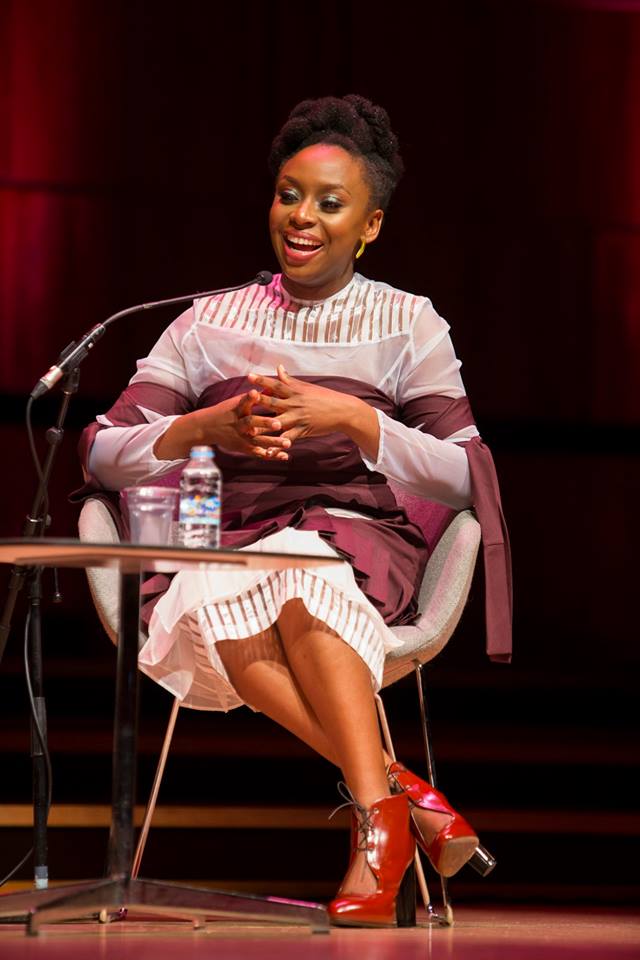 Listen to them in the podcast below.

See some quotes from the conversation below.

‘I really think there’s something in the water of whiteness …it makes you think that any talk of racism is about you’ Chimamanda Ngozi Adichie in conversation with Reni Eddo-Lodge at @southbankcentre for #WOWLDN pic.twitter.com/Yq4t2CW1dv

What an evening! #ChimamandaNgoziAdichie and @renireni in conversation at #WOWLDN what voices and insight. Amazing brilliant women. Such poise and power “Your life won’t always match your ideology” “stop worrying what other people think” “do what is true to you – do you” pic.twitter.com/4VJbpSYtly

BREAKING: Chimamanda has not seen Black Panther (yet).

“I was going to lie… but I can’t! I’ve been travelling so much I haven’t seen it yet. And no you cannot revoke my black card.” – Chimamanda #WOWLDN

“The problem is not having this glorious shade of skin, the problem is the social reading given to it..” @Chimamandabook
Chimamanda x Reni#WOWLDN #IWD2018 pic.twitter.com/UkTRYlm7oM

“The thing about racism is that some of it is just so…dumb.” True and wise words from Chimamanda ? #WOWLDN pic.twitter.com/qP5OMBP83b

Really enjoying conversation between Reni Eddo-Lodge and Chimamanda Ngozi Adichie. Chimamanda: “Feminism is a way of freeing people to be people.” #WOWLDN

On colour-blindness:
“There’s a movement on the progressive left to seem enlightened by denying difference. And that’s terrible.” – Chimamanda #WOWLDN

Chimamanda : There is a self policing about essential feminism that I find boring.

Well ain’t that the truth. #WOWLDN

Fiction has to have texture. I have to believe it and to believe it, it has to start from a place where it is flawed.” – Chimamanda #WOWLDN

“Colonialism is evident in the way we think about ourselves. Everything white is superior. I often hear people say “it’s remarkable that you speak Igbo so well.” That’s so strange. Surely it should be the person who does not speak it well who is remarkable.” – Chimamanda#WOWLDN

Chimamanda: In Nigeria we have schools that function on the basis of not teaching kids about their own country.

“My kid goes to the French /British school” people speak of this as an achievement. #WOWLDN

Chimamanda : I never miss an opportunity to rip into a certain type of Nigerian :

One who thinks that anything and everything foreign is good and better. #WOWLDN

See more photos from the event below. 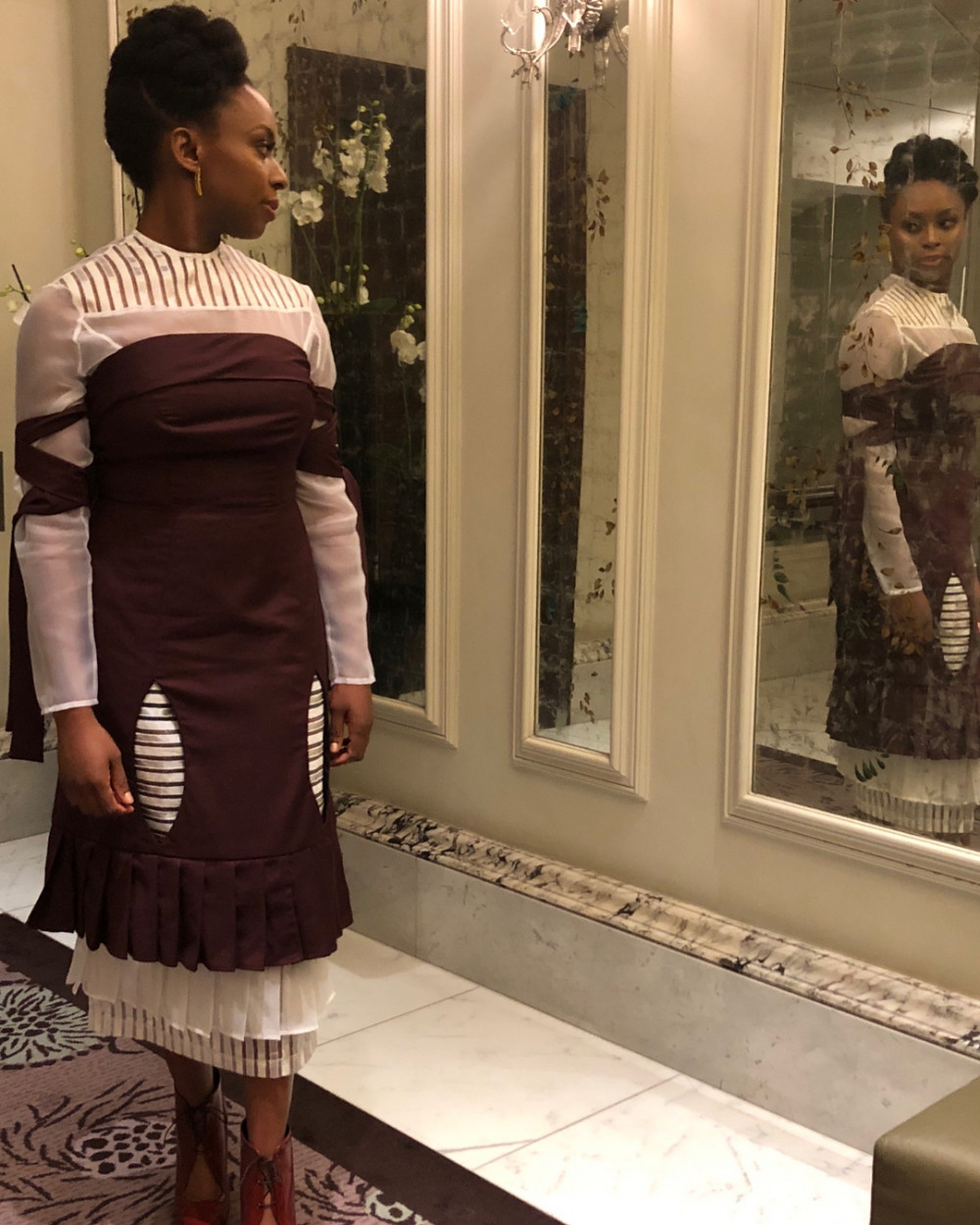 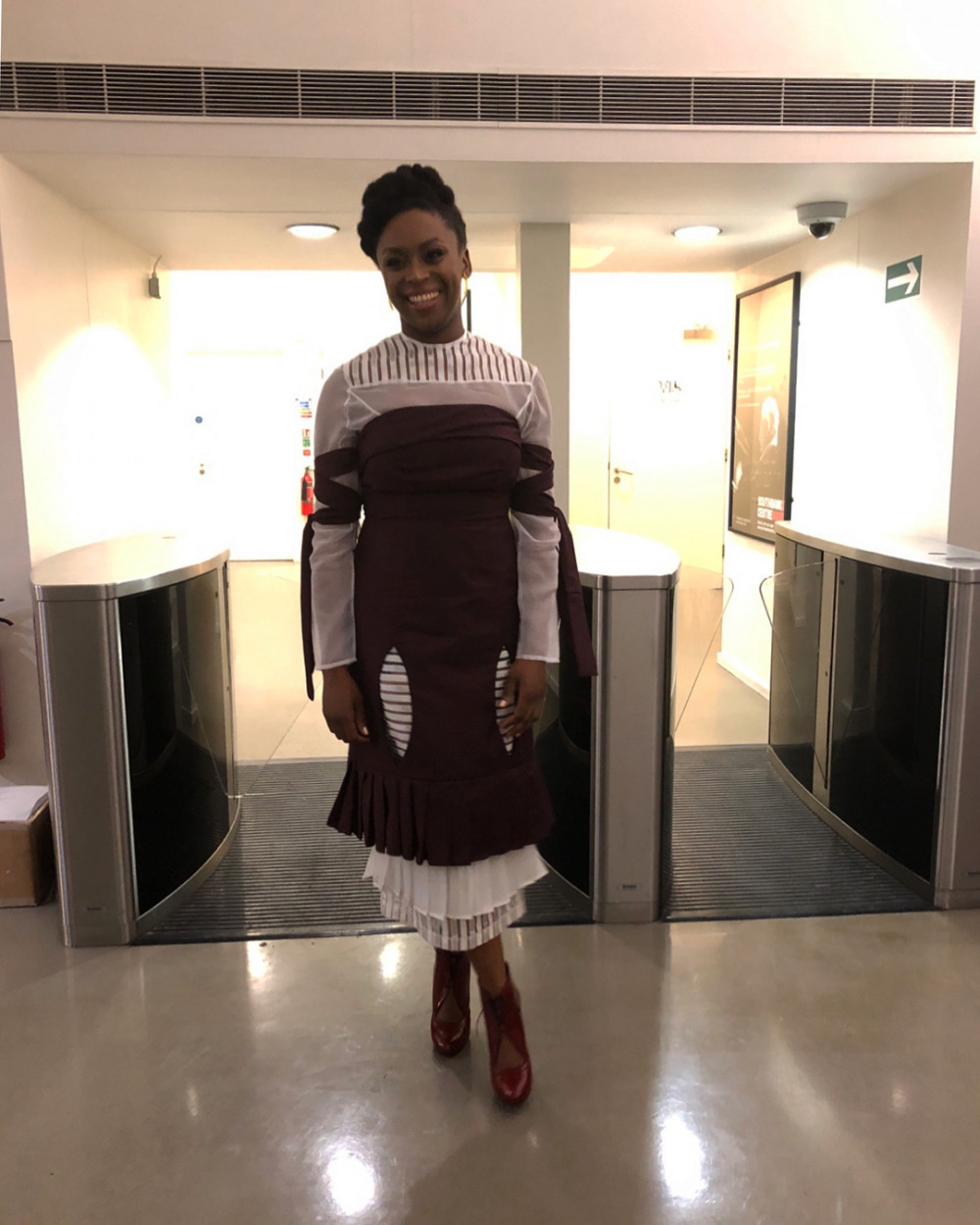 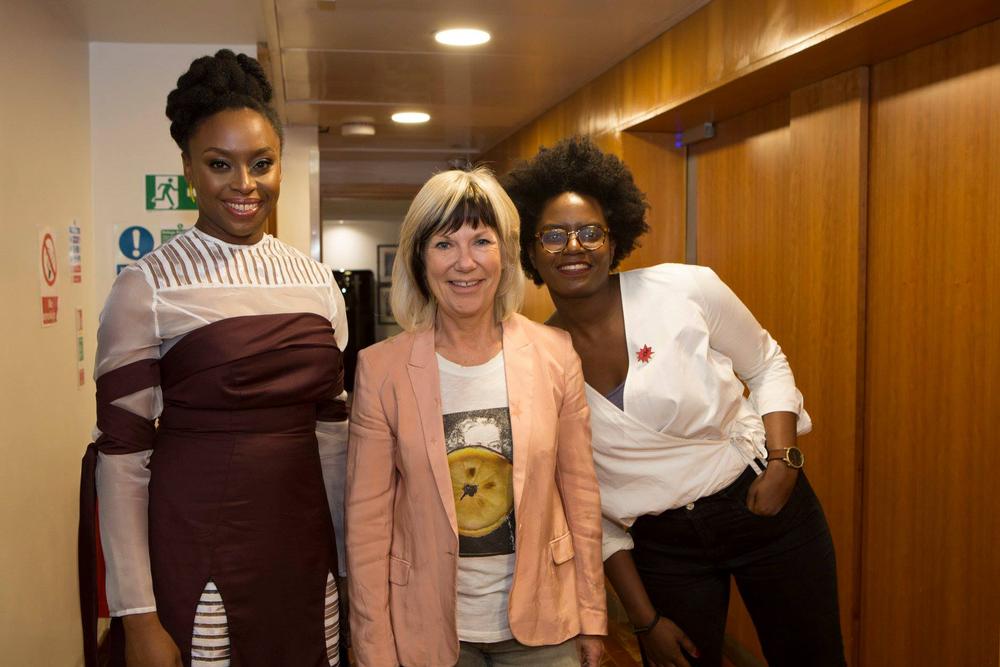 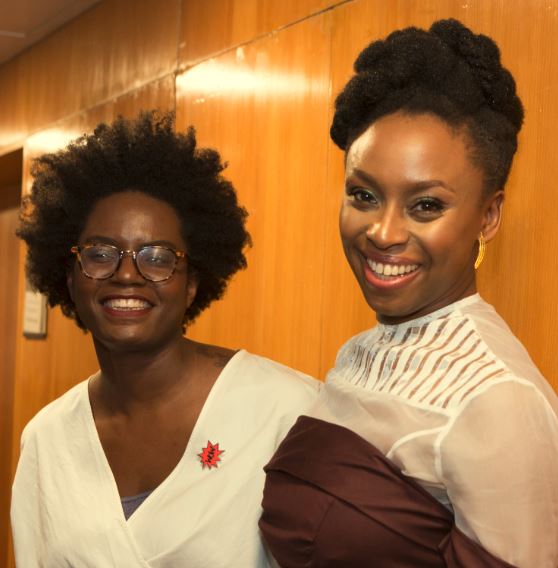 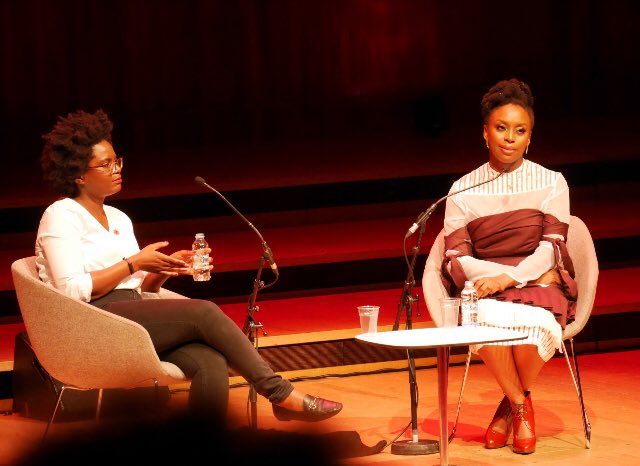 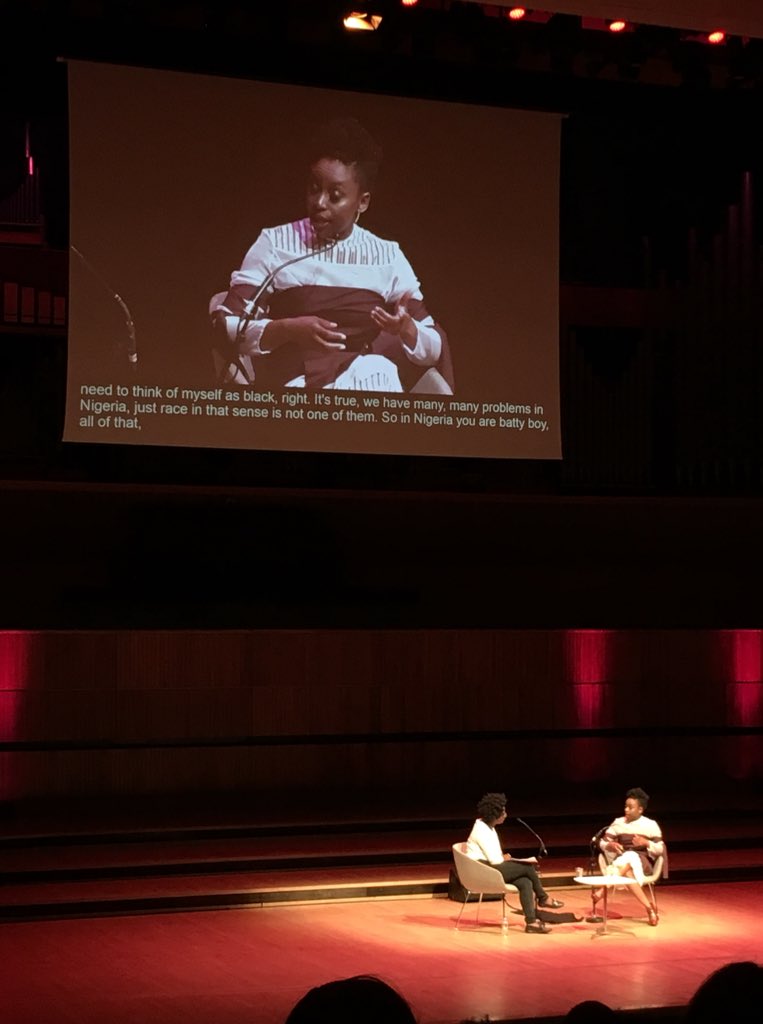 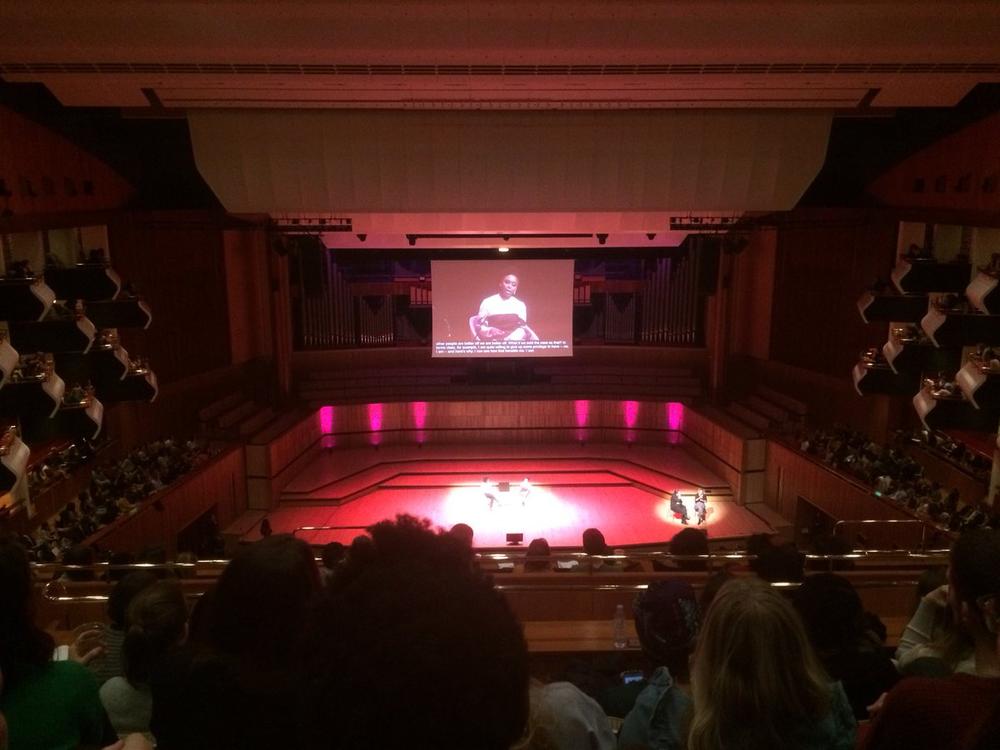 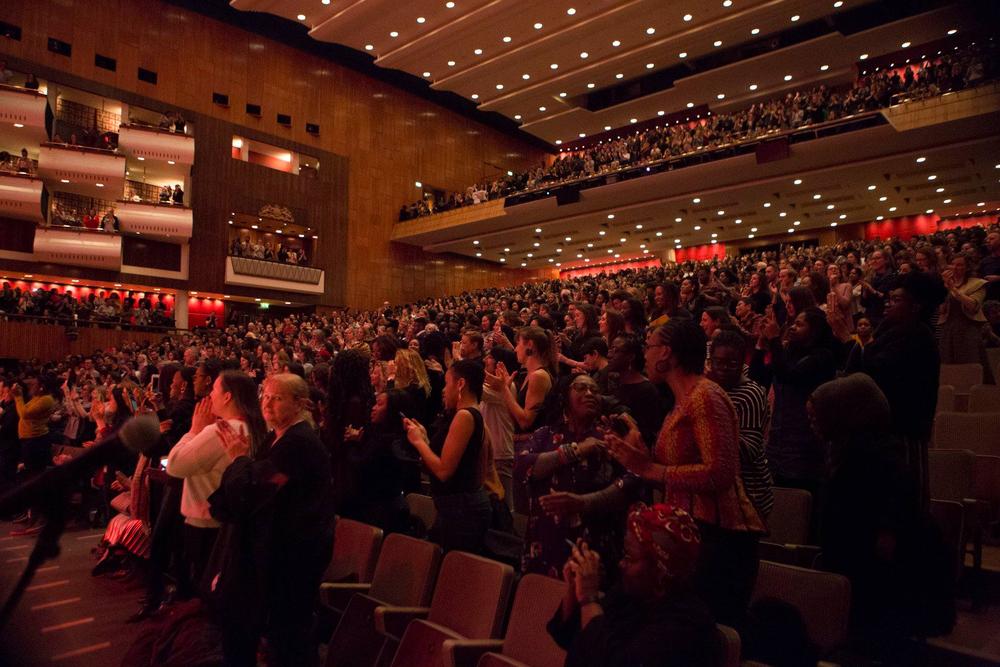 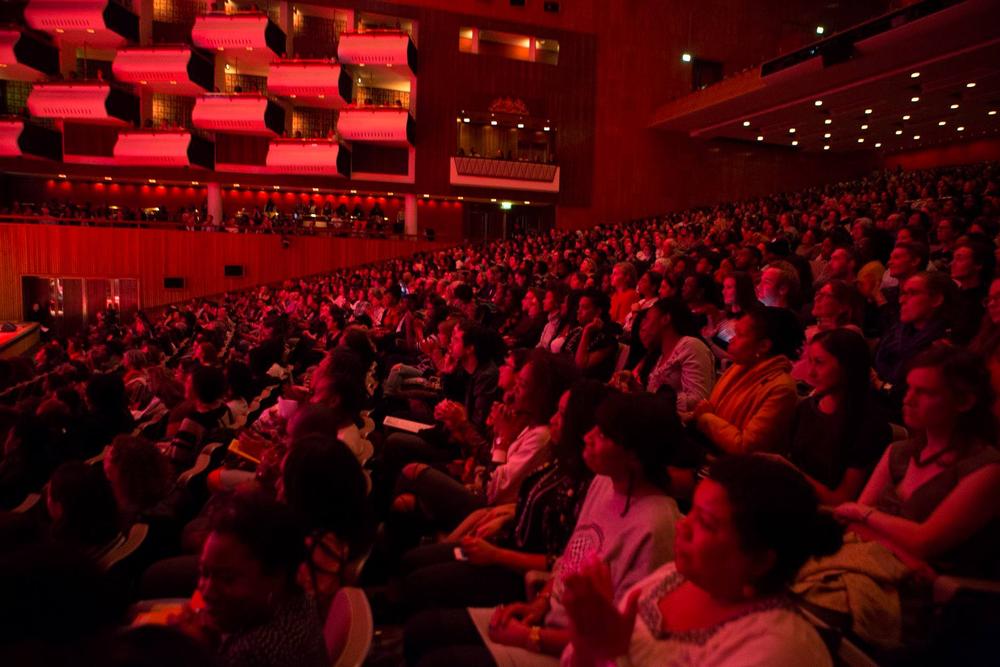 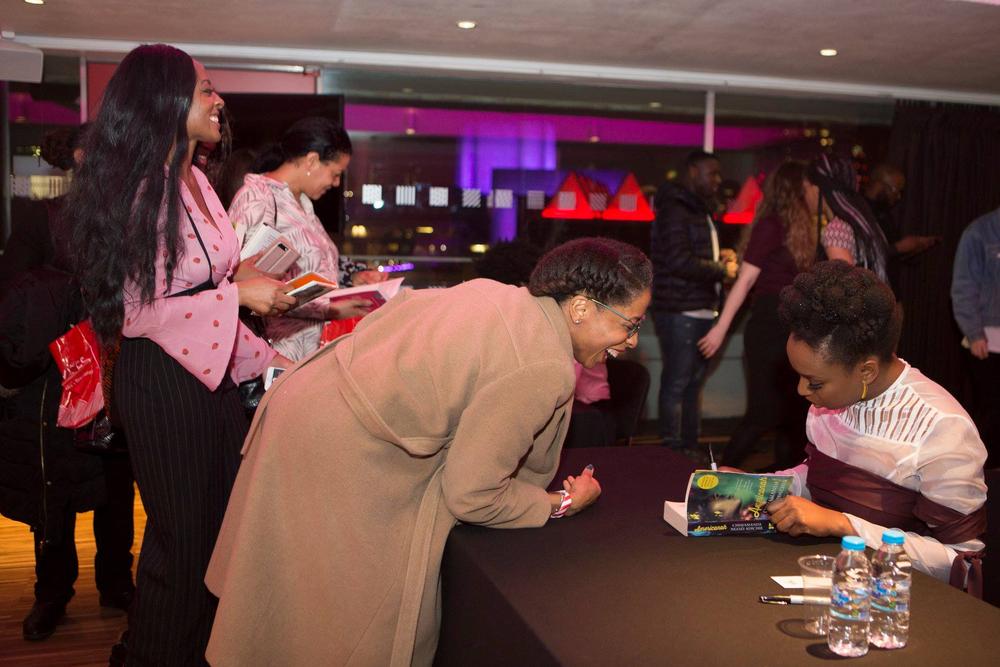 “I would recommend surrogacy for anybody” – Kim Kardashian on her Difficult Pregnancies, Raising 3 Children, Culture Appropriation & More