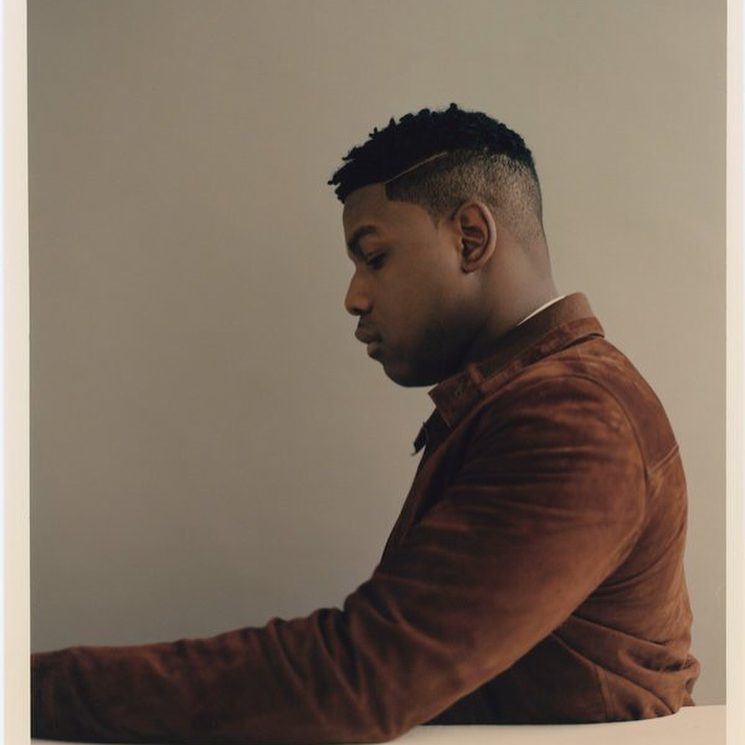 Nigerian/British actor John Boyega has been on a steady rise for a few years now, notably making a big splash with his role in the recent Star Wars: The Last Jedi movie which was released in 2017. He is also producing the much anticipated movie, Pacific Rim Uprising.

He spoke to NY Times‘ Ben Widdicombe recently on a number of topics, brushing off his conservative dress style as “the official look of humility. This is how I’m going to dress when I’m 50 years old — as a dad“.

When asked if there was a potential Mrs. Boyega, he replied “Nah, still waiting“, not forgetting to chip in “Yeah, she’s got to be Christian.”

He also spoke on his time at the Theatre Peckham where he honed his acting skill and his role in a certain performance of Shrek;

I wasn’t Shrek, I wouldn’t put myself through that. I played Donkey for the comic relief. I found that I would gain more fans doing that.

On infamously teasing Lupita Nyong’o about her uncombed hair, he said;

O.K., it was the morning time, and she was looking a bit rough. I think that, being a good person, you should be honest: ‘Are they going to touch up your hair,’ you know?

John also expressed his delight at black actors finally getting the respect they deserve in the industry;

For me it feels like a big movement. It’s the first time seeing my peers who I’ve gone through drama school with, seen at auditions, secure roles in good quality TV and film. And I am inspired by that right now.