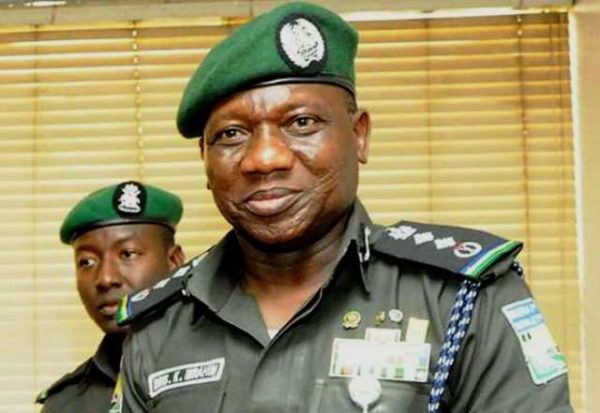 President Muhammadu Buhari has on Tuesday summoned the Inspector General of Police Ibrahim Idris to the Presidential Villa, The Cable reports.

The meeting was reportedly in relation to Idris flouting President Buhari’s order to move to Benue State.

The president had in January ordered the relocation of the IGP to Benue State to stall the herdsmen killings in the state.

However, on a visit to the state on Monday, Buhari learned that the IGP had stayed in Benue for only a day.

Buhari is said to have summoned Idris to the Presidential Villa, where he queried him for flouting his orders.

A source who spoke to The Cable said:

It is believed that the president demanded a full report on police operations till date after which he will make further decisions.

There is a renewed resolve to make sure that the killings and bad security situation in Benue state abates.