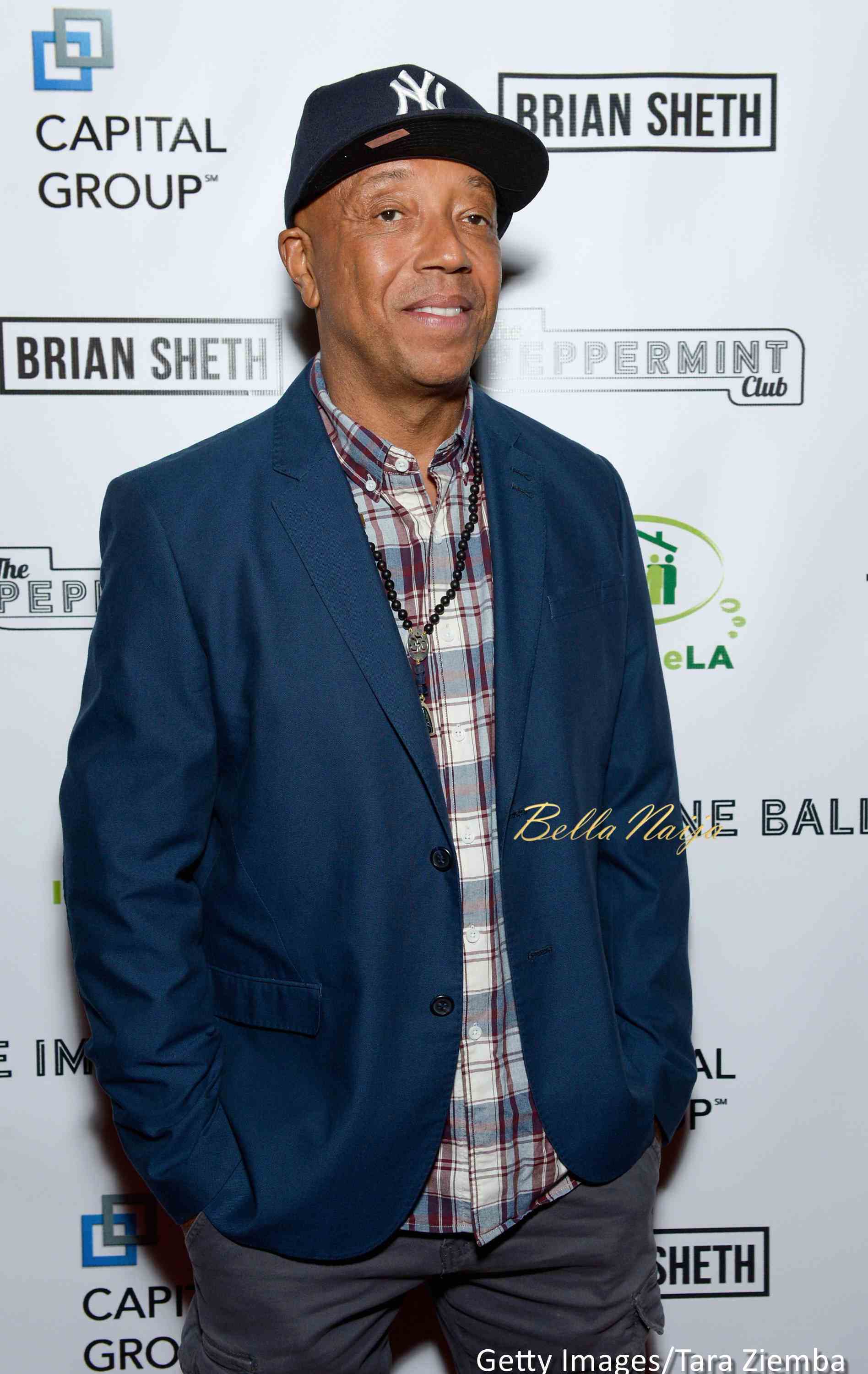 Media Mogul Russell Simmons is under currently under investigation after a woman accused him of raping her and thereafter threatening her son.

According to TMZ, the woman who was filed as a Jane Doe reported that she was chaperoning her son at an hip-hop concert when Russell Simmons invited them to meet the headliner backstage.

She claimed to have accepted the offer and afterwards hung out with Simmons at a hotel bar and nightclub after dropping her son. Simmons told her he needed to get something from his hotel room. When they got there, he locked the door and told her; “I’m going to f**k you.”

She is now suing for at least $10 million and claims at least one person saw her leave Simmons’ hotel room in tears.

Speaking to TMZ, Russell Simmons has denied all allegations saying;

I vehemently deny all the allegations made against me. They have shocked me to my core as I have never been abusive or violent in any way in my relations with women. I have submitted myself to multiple lie detector tests.

I denied forced sex and sexual harassment allegations brought against me in each test; I also answered no to the question, ‘Have you ever physically forced any woman to have sexual intercourse?’ I passed all of the lie detector tests.