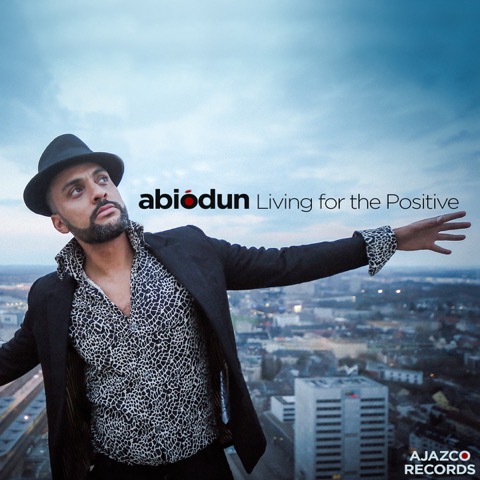 Abiodun is probably one of the artists you have already heard of, but probably do not know. He has been active under the moniker “Don Abi” collaborating with artists such as Gentleman, Xavier Naidoo, Patrice, Gregory Isaacs, Keziah Jones, Bantu and Maceo Parker since the mid-1990s. He gained fame in Germany as a member of the Afro-German collective Brothers Keepers which sold over 220,000 copies of their single Adriano (the final warning).

Living for the Positive, is the first of several singles from his upcoming album Crossing Over, to be released in the Fall of 2018.. It marks Abiodun’s comeback to the concert halls and music industry.