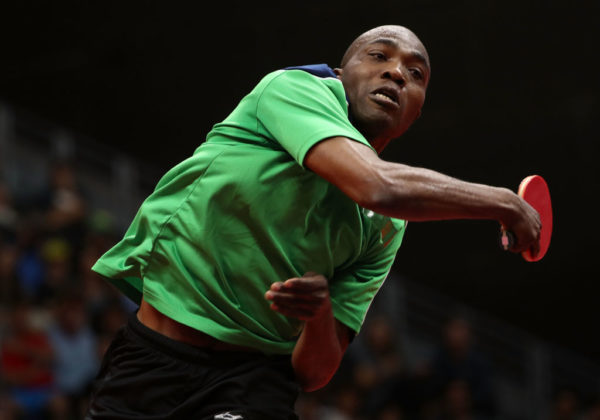 His throw was behind only Tom Walsh‘s who won gold after throwing 21.41m.

Nigeria’s Seye Ogunlewe had come close to winning the bronze medal in the men’s final 100m race, finishing in a personal season’s best time of 10.19 seconds, same as Jamaica’s Yohan Blake, who took the medal home.

Another One! Preorder the New TECNO Camon X and X Pro with 24MP Front Camera & Get an Extra Gift Box