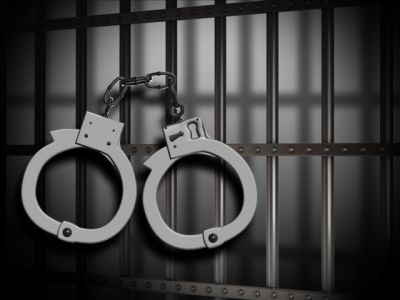 Malaysia has jailed a Danish citizen for a week after he pleaded guilty to breaking a law against “fake news,” AFP reports.

The law, which came into effect in April prescribes up to 6 years jail term and a hefty fine for anyone found guilty of deliberately sharing false information.

The convict Salah Salem Saleh Sulaiman, 46 admitted he posted a video on YouTube accusing emergency services of responding slowly after a Palestinian Hamas member Fadi al-Batsh was shot dead by gunmen on a motorbike in Kwala Lumpur.

Sulaiman, who was on a 10-day visit to Malaysia when al-Batsh was killed, did not have any lawyer in court and claimed he didn’t know of the law. He had recorded a video which showed him speaking in Arabic, complaining that the ambulance service was slow in response to the shooting.

“I agree I did a mistake, because I didn’t ask what is the law of this country,” he was quoted as saying.

The judge Zaman Mohamad Noor sentenced him to one week in jail, including the time he has spent in custody since he was arrested on April 23. He’s also required to pay a fine of 10,000 ringgit ($2,500) or serve another month in jail.

Sulaiman said he does not have any money and has three wives and six children.

The new law has been sparking concerns among rights groups who claim it is the government’s attempt to silence critics.

What is Music to you? Watch this Conversation about Nigerian Women in Music