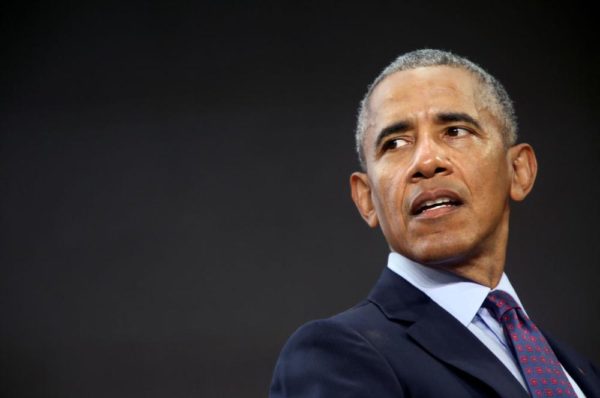 To honour the centennial of Madiba’s birth, the lecture’s theme will be “Renewing the Mandela Legacy and Promoting Active Citizenship in a Changing World.”

The Lecture will focus on creating conditions for bridging divides, working across ideological lines, and resisting oppression and inequality.

The Lecture will take place on the 17th of July, 2018, a day before Nelson Mandela International Day, and will be held at the Ellis Park Arena in Johannesburg. About 4,000 people are expected to attend.

The Nelson Mandela Annual Lecture is a platform aimed at driving debate on critical social issues in South Africa and around the world.