The Proposal Story! Why the Past 6 Months has taught me to Appreciate Every Second of my Marriage – Episode 4

When your Aunty Links You up with Bae! See Ada & Chidi's Pre-wedding Shoot + Love Story 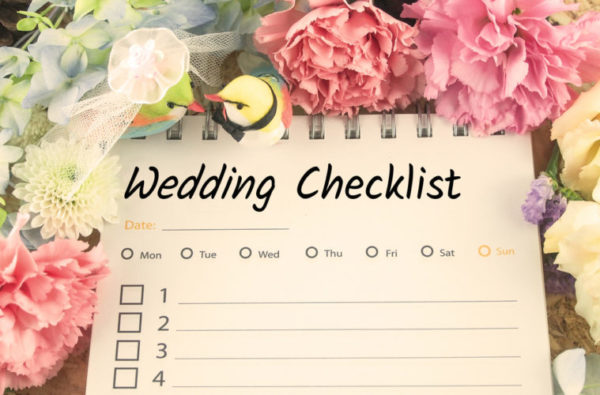 The weeks that followed the proposal were fun. Iredapomolami showed me a different side to her, one that if she had shown earlier, would have caused me to pop the question much earlier. She was more attentive, open to ideas, and receptive to my gestures. ‘ID’ as I would call her if I wanted to annoy her, before now, would not let me spend much on her, would hardly accept gifts, and would not spend more than an hour at my house nor come with a change of clothes. Things were different now, we spent more time together and enjoyed each other’s company even more.

I dare say, no lady is sweeter than Iredapomolami. As you would have noticed, I call her name in full, and that is because I dare not shorten it. Her parents and family members know the drill, and being an only child, they let her have it. It’s the least they could do. I was soon going to be more than a family member so I decided to add ‘teminikan’ to the already long name, and each time I called her by that name, it was as though I had unlocked her vault. She would smile sheepishly and grant me anything I wanted (not what you are thinking).

We had the most fun planning the wedding. She wanted me to be a part of the entire process, so we spent our evenings together at our favorite spot with pen and paper in hand, cancelling and adding to our budget, and on Saturdays, we moved from one market to the other, looking for the most affordable options. She wanted a super grand wedding that we wouldn’t have to break the bank for. I had just gotten my car and wasn’t done paying the loan, so she knew we really had to save as much as we could. However, wedding ceremonies in Nigeria have a mind of their own, the more you plan to save, the more you spend. Crazy irony.

We spent on everything, from Aso ebi to Aso ara. Everything had to be spick and span, and even though many times, she would call me to caution, I would not mind. She was going to give me the rest of her life, she deserved all the happiness, especially on the day she would hand it over. I went over and beyond to make sure we had it all in check, and all really was in check. She had always been a fan of Timi Dakolo and had once jokingly mentioned she would like him to serenade us at our first dance. I knew deep down inside of her what she wanted but because we both were spent, she couldn’t ask but I was determined to give her the best, nothing was going to stop me.

So once I was sure we had gotten everything sorted and we had a week to go. I made enquiries and got Timi Dakolo’s management’s contact. I engaged them and after several backs and forth, we agreed at a sum. It was all that was left in my account, so I wired it all to him.

All was set for the littest wedding of the year or so I thought.

Related Topics:marriagePayday Loan
Up Next

He is my Soulmate! Iman and Aliyu’s Love Story + Pre-Wedding Shoot

Plus Size Blogger Kemi shares her Beautiful Winter Wonderland Themed Wedding and We are Loving it! #KOHO18