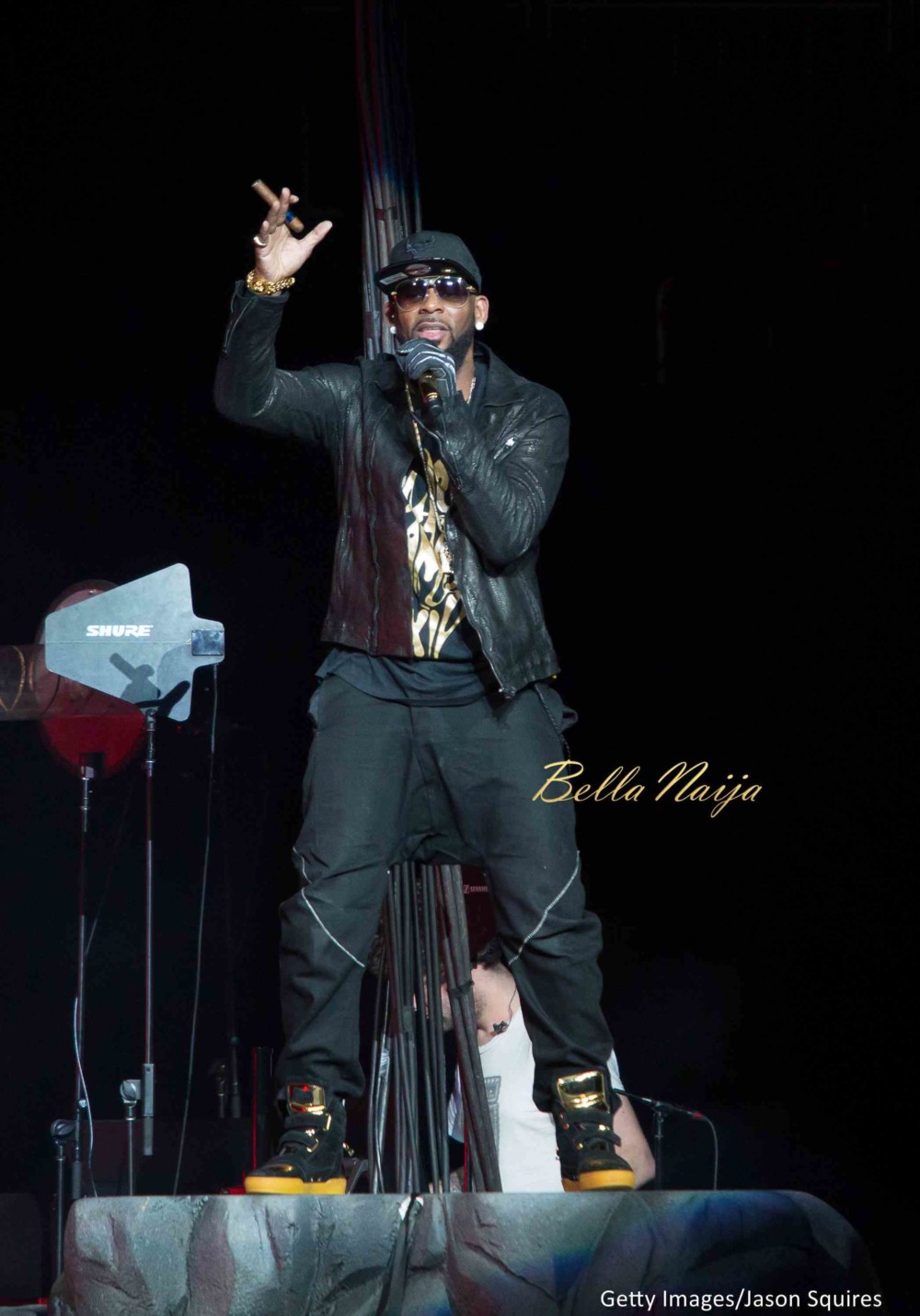 American singer R. Kelly is facing fresh accusations of sexual misconduct, after being accused as far back as the 1990s.

The unnamed woman was represented by her lawyer who claimed she was in a relationship with the singer for 11 months.

According to BBC, the lawyer Lee Merritt claims R. Kelly tried to make the woman who was 19 and a minor at the time a member of the sex cult he has been accused so many times of running.

Merritt also accuses the singer of “predatory, controlling and abusive behaviour” and “furnishing alcohol and illegal drugs to a minor“.

The Washington Post however has quoted a representative of the RnB star denying all involvements saying that he “categorically denies all claims and allegations“.