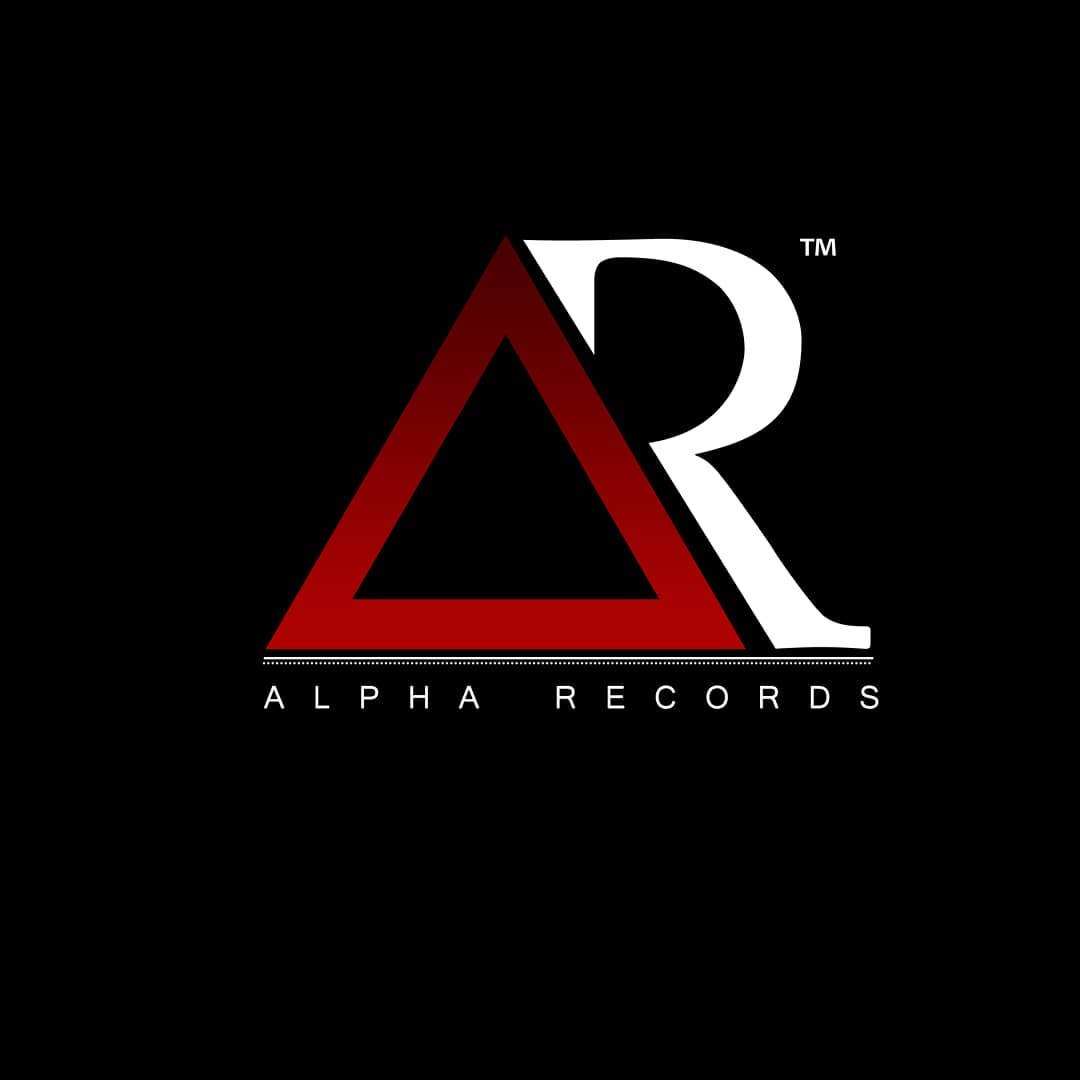 Nigerian singer and Big Brother Naija 2018 evicted housemate Tope Adenibuyan popularly known as Teddy A is not taking his new-found exposure for granted and has gone ahead to launch his own personal record label, Alpha Records.

Prior to entering the Big Brother house, Teddy A was signed to Big A Entertainment under which he had been releasing singles. Although he did not say anything about leaving the label, he announced the launch of Alpha Records on his Instagram page saying;

I’m so hyped about this one. My newest baby, ALPHA Records. I hope the birth of this company brings greater, fruitful and more fulfilling years to come. Amen! ?? #AR #Badman #AlphaMale#BasedOn1or2
Logo by @samuel_olawunmi ??