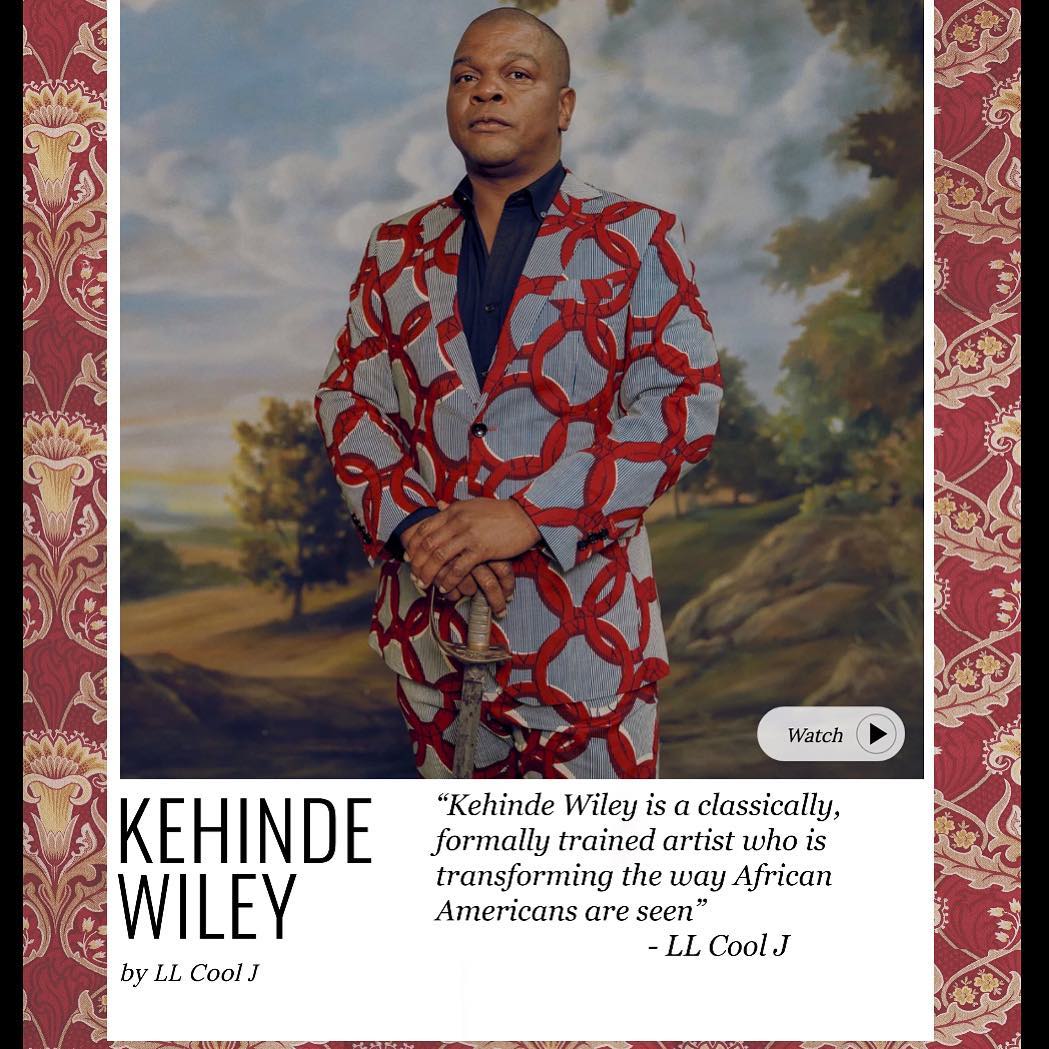 TIME has released the 2018 list of its annual TIME 100: The Most Influential People.

This year’s list contains legends, as usual, but also for others whom 2018 is an outstanding year, for whom 2018 is “their year.”

Actors, painters, musicians, businessmen, political leaders, athletes – people from all walks of life who are making strides this year have been recognised.

The list includes people like Cardi B, who just released her debut album; Issa Rae, who signed to have 2 more shows on HBO; and Trevor Noah, who only just launched his foundation, the Trevor Noah Foundation.

There’s the founder of #MeToo movement, Tarana Burke, the March for Our Lives teenagers, world’s richest man Jeff Bezos, and Oprah Winfrey even makes her 9th entry into the list.

Watch a one minute clip showing all the honourees below: