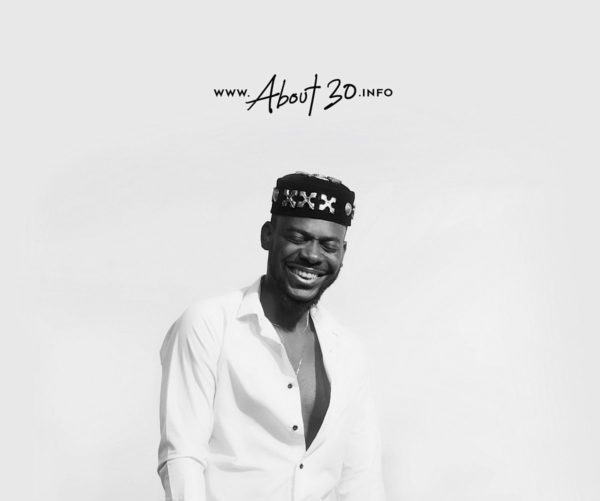 Singer Adekunle Gold has released the tracklist for his sophomore album titled “About30.”

The tracklist begins with his already released song “Ire” which is curiously numbered 17, leading fans to conclude the album is a continuation of his debut “Gold” which contains 13 tracks.

Other musicians featured on the album include Seun Kuti and Flavour.

Teni gives fans back to back, releasing “Lagos” & “Askamaya”