Adekunle Gold's "About 30" Album Listening with TRACE Live was Lit! | Here are the Highlights

This past Friday, Lagos witnessed the third edition of TRACE LIVE featuring the Urban Highlife singer Adekunle Gold at the Terra Kulture Arena.

TRACE, Cabal Entertainment and Bolanle Austen-Peters Production partnered for the event tagged ‘Trace Live Presents Adekunle Gold: About 30’ and started with Adekunle Gold’s band 79th Element serenading the crowd before he performed hits like ‘Money’ and ended with a choir backed emotional rendition of his current hit song ‘Ire’ off his sophomore album ‘About 30’ to be released later in May. 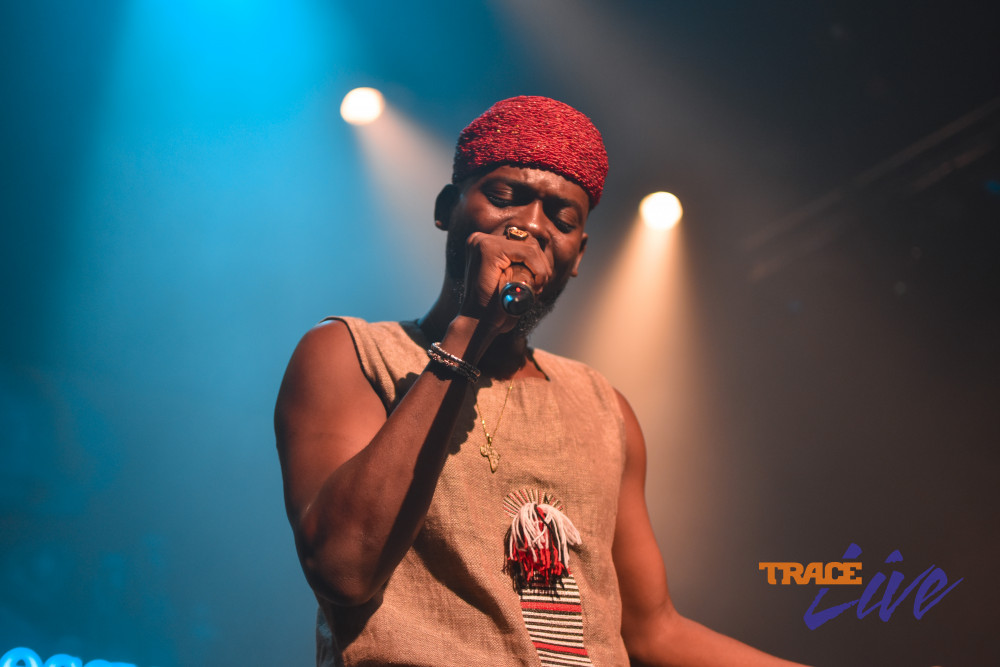 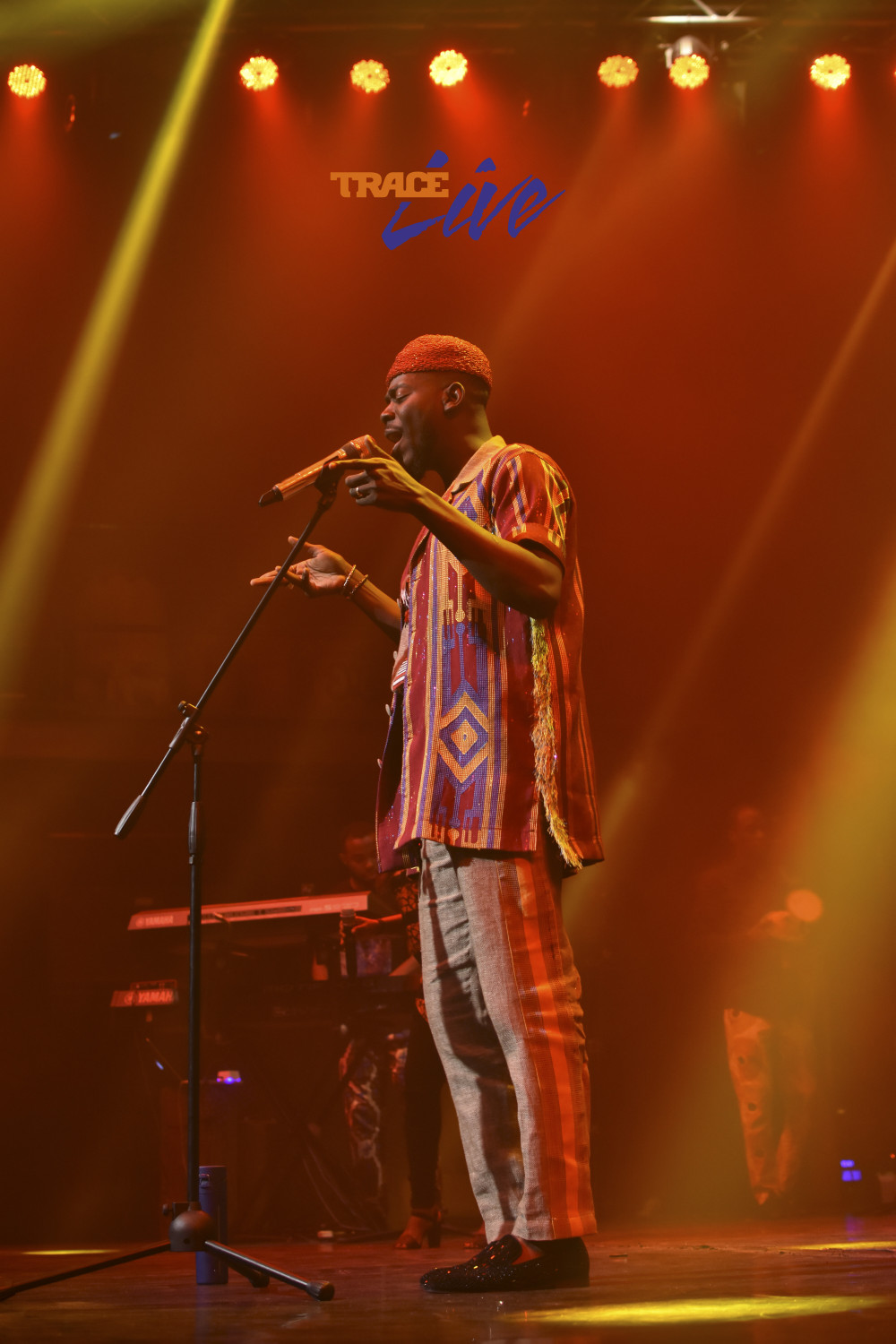