Hugh Grant is Getting Married! 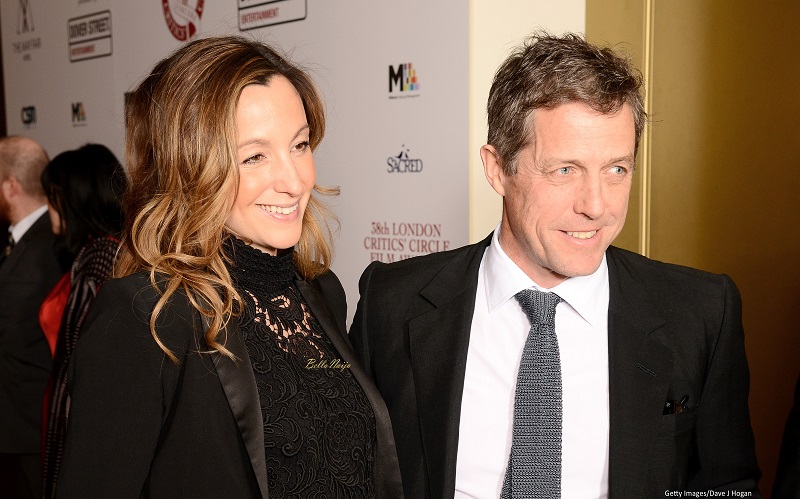 The Four Weddings and a Funeral star is reportedly marrying the 39-year-old, who is the mother of two of his children.

A photograph of the wedding banns has been posted in several newspapers, at the Kensington and Chelsea register offices near the couple’s home in west London.

Grant, 57, has four children in total, including two – Tabitha and Felix – with former partner Tinglan Hong.

Congrats to the couple!