A "Friends" Reunion is Coming! | Get the Details

It's Celebration Time for Mo Abudu as she Becomes a Grandmum 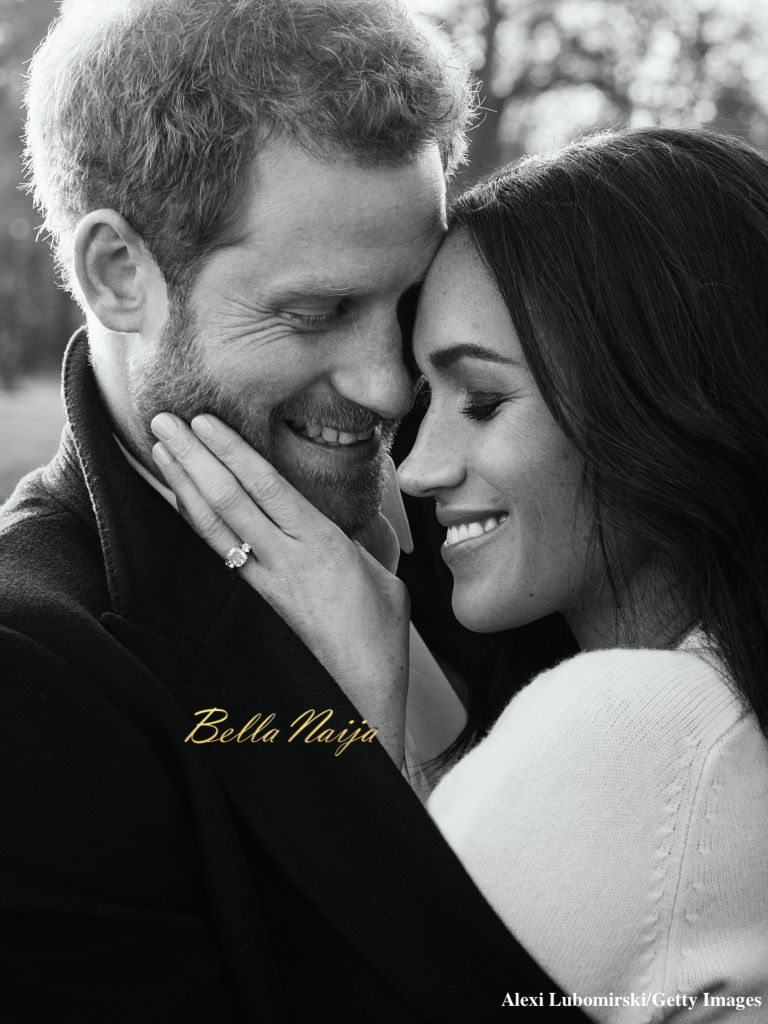 Newly titled Duke and Duchess of Sussex Prince Harry and Meghan Markle are set to jet to Canada to have their royal honeymoon.

According to TMZ, the couple, after the royal wedding, is headed to the 6,000 sq. ft. Outlook Cabin, aka “The Royal Retreat,” in Alberta, Canada’s Fairmont Jasper Park Lodge.

With past guests like King George VI and Queen Elizabeth The Queen Mother, Queen and Prince Philip, and even Bill Gates, the resort is known to be quite the royal one.

The resort is located somewhere around Jasper National Park, and it’s said that both British and Canadian security will be available during their stay.