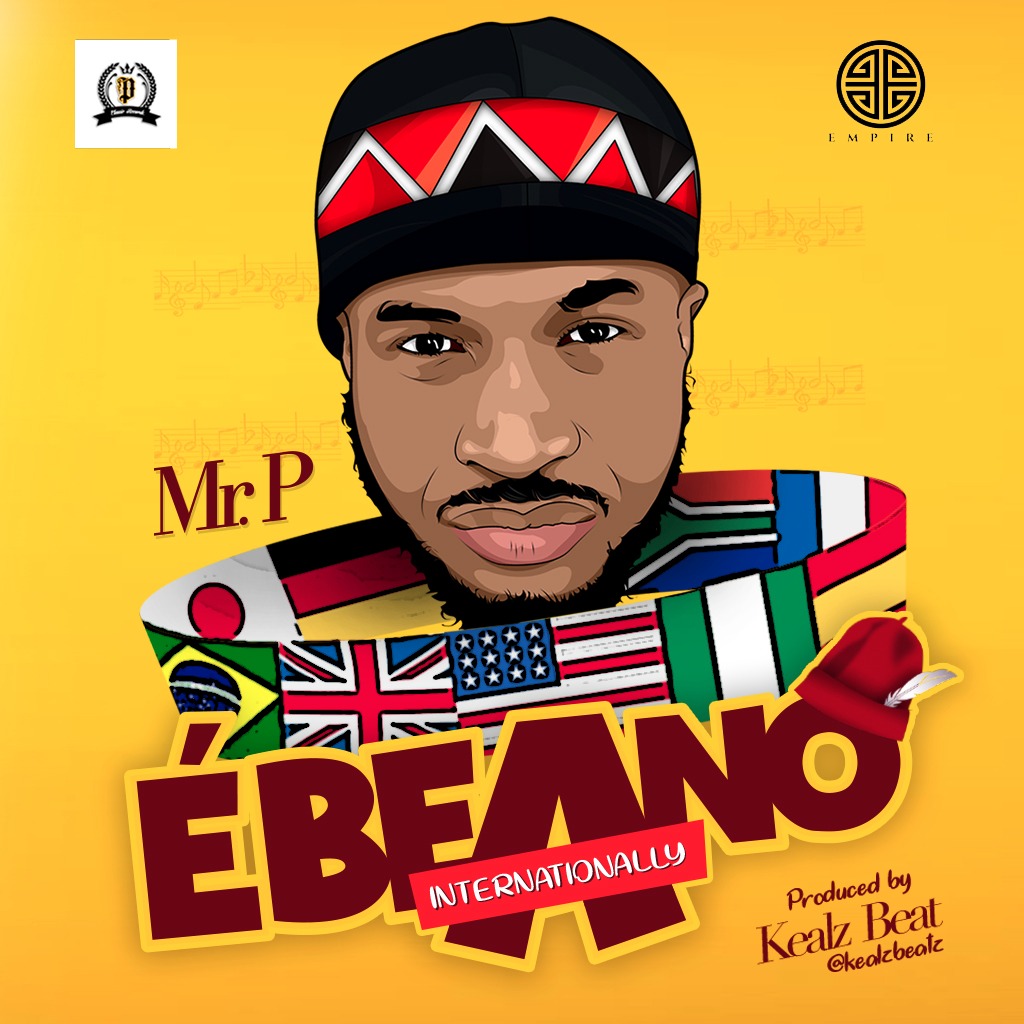 Barely 24 hours after Peter ‘Mr P’ Okoye declared that he will take his fans to the dance floor, he has released a new jam entitled Ebeano.

From the shores of Lagos to the streets of Accra, Douala, parts of Greece and the United States, people seem to have caught #EbeanoFever.

Mr P also announced that new songs will be released by artistes signed to his P-Classic label Singah and female DJ, DJ Switchin the coming weeks.