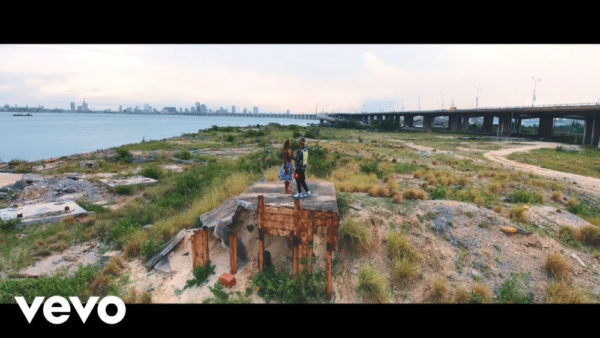 Tekno has released the visuals to his single “Jogodo” which previously sparked controversy after Danfo Drivers complained he did not get their permission to sample their song. It appears they have quashed any of their differences as Tekno posted a photo with the duo with the caption “Love”.

The video sees Tekno go to the streets. Watch it below: