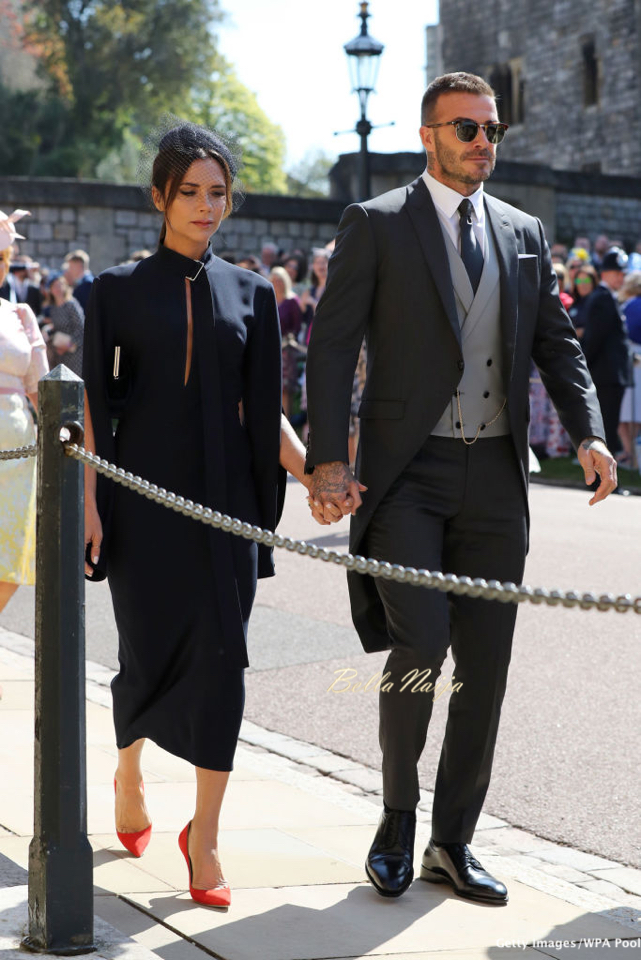 Rumours went around recently that David Beckham had cheated on his wife of 19 years, Victoria Beckham, with his daughter’s school teacher.

Away from the rumours, the couple announced on Instagram that they’d be auctioning their outfits for the Royal Wedding in support of the We Love Manchester Emergency Fund for families affected by the Manchester attack last year.

To support the incredible work of The We Love Manchester Emergency Fund and the families affected by the Manchester attack last year, @victoriabeckham and I have partnered with @omazeworld to give you the chance to own our wedding outfits. Head over to omaze.com/beckham for details. @mrkimjones @victoriabeckham

It’s great to see the Beckhams supporting a good cause amidst the breakup rumours.

There will be No Federal Public Holiday on June 12, 2018 – FG Clarifies