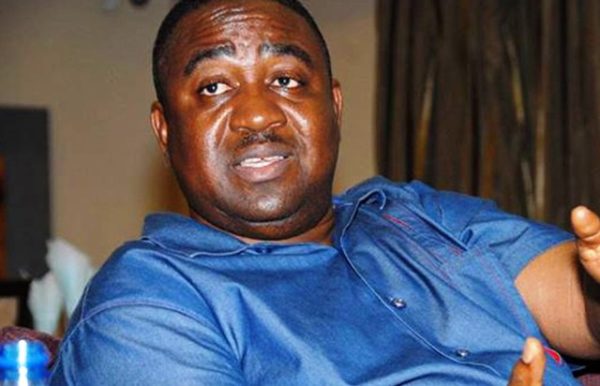 Gabriel Suswam, the former governor Benue State, has reportedly been arrested by the Department of State Services (DSS).

According to Channels TV, Suswam was arrested after the current governor of the state, Samuel Ortom, reportedly petitioned the DSS.

He had reportedly made the petition over the security issues his state is facing, allegedly claiming that Suswam promised to make the state ungovernable.

An aide to Suswam confirmed the arrest, adding that he was being questioned and hasn’t been linked to any crime.