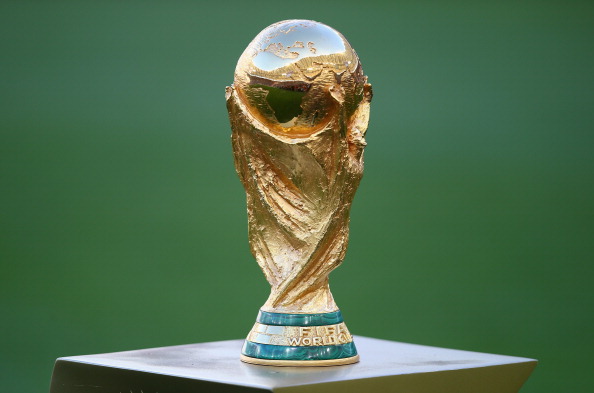 The North American countries of Canada, US, and Mexico have beaten Morocco to win the bid to host the 2026 World Cup.

Football is the only victor. We are all united in football.

Thank you so, so much for this incredible honour. Thank you for entrusting us with this privilege.