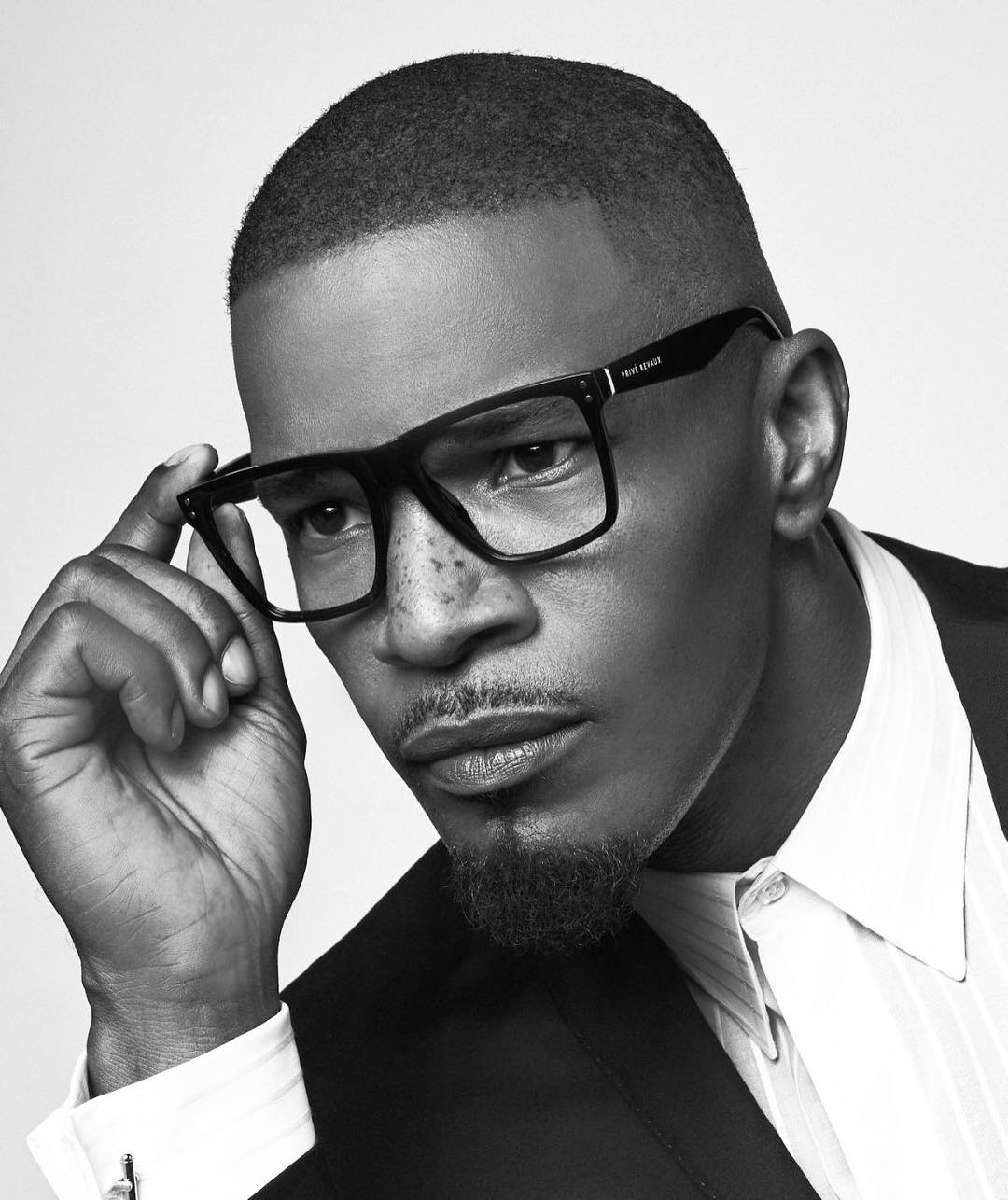 Award winning actor and musician Jamie Foxx has debunked all claims of sexual misconduct made against him by a woman who says he allegedly slapped her across her face with his penis 16 years ago.

According to TMZ, the alleged assault happened in Las Vegas in 2002 when the accuser and her friend attended a party at the actor’s place.

In her police report, the woman says when Jamie tried to get her to perform oral sex, she refused, and that was when he struck her in the face with his penis.

The accuser adds that after the alleged assault, one of Jamie’s friends told her she had to get out of the house after which she went to a hospital the next day to get treatment for a severe panic attack.

In light of this, Jamie’s attorney Allison Hart has released an official statement saying:

Jamie emphatically denies that this incident ever occurred, and he will be filing a report with the Las Vegas Police Department against the woman for filing a false police report against him. The first time [Jamie] became aware of this woman’s absurd claims about an incident that supposedly occurred 16 years ago was when TMZ contacted his representatives [Tuesday] about this story.

The alleged incident was not reported to law enforcement in 2002, or at any other time in the last 16 years until last Friday because the incident never happened.”

BN Style: All the Times Yemi Alade Inspired Us with Her Afrocentric Hairstyles