A Destiny's Child reunion could be happening soon!

Get the Deets on Reekado Banks' Forthcoming EP "Off the Record" 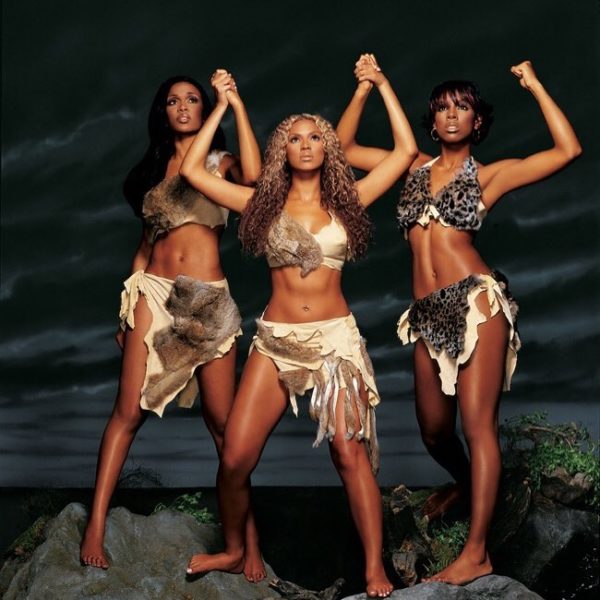 Looks like a Destiny’ Child reunion is in the works.

Fans of the 2000 movie Charlie’s Angels know how monumental the soundtrack “Independent Women” was to the movie.

According to Metro, Sony Pictures is looking to Destiny’s Child to make a soundtrack for the reboot of the movie coming in 2019.

Who isn’t looking forward to that?

A source who spoke to Metro said the group is excited, especially since Lupita Nyong’o in talks to play one of the angels.

However, there seems to be a roadblock: While the group would like complete ownership of the name and music, Beyonce‘s father Matthew Knowles currently owns both.

The source, though, said if they can all come to an agreement, the group will begin talks with Sony Pictures.

We have our fingers crossed.

The Legal Drama Series You’ve been waiting For! WATCH Official Trailer for “Castle & Castle” on BN