Donald Trump says Summit with North Korea is back on 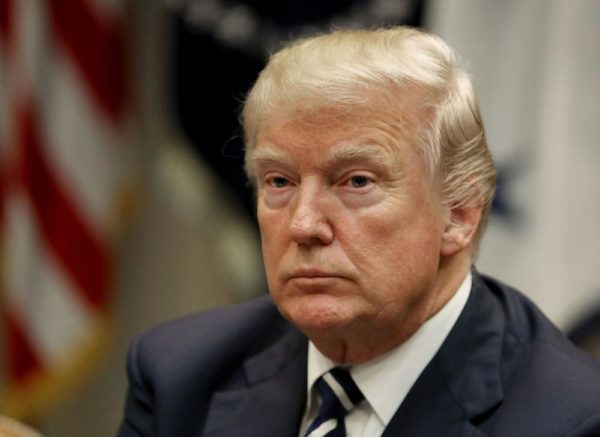 A week after US President Donald Trump called off the historic summit with North Korea’s Kim Jong-un, he has announced that it’s back on.

According to BBC, Trump made the revelation on Friday after receiving a letter from Kim hand-delivered by senior North Korean envoy, Kim Yong-chol, to the White House.

Trump, speaking to reporters about the letter, had said it was “very interesting,” but later revealed he hadn’t read it yet.

The summit will take place on June 12 as earlier planned, he said.

We’ll be meeting on June 12th in Singapore. It went very well.

He dismissed the aggressive statements earlier received from North Korea, which he had given as a reason for the earlier cancellation, saying:

Fayemi was the target at APC Rally shooting – Party Chairman