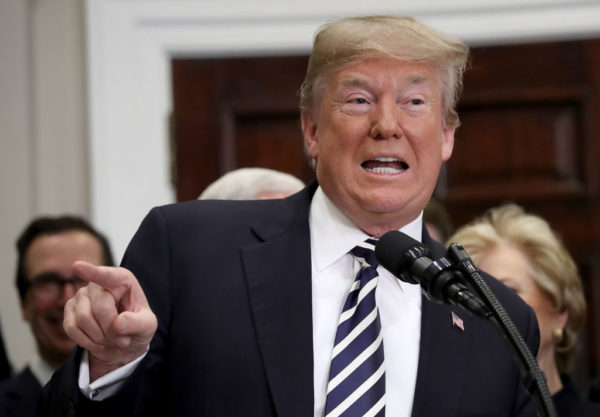 The meeting, which was scheduled for June 12, was to be historic, as it was supposed to be the first meeting between a United States president and a North Korean leader.

Trump had cited North Korea’s recent “tremendous anger and open hostility” toward America as a reason for the cancellation.

He also wrote a personal letter to Kim, sounding mournful and writing that he looks forward to meeting him.

The UK, France, South Korea and other countries have expressed their disappointment in the cancellation.

Trump has, however, said the summit could still happen. While concluding his remarks about the cancellation, he said:

Hopefully everything is going to work out well with North Korea. A lot of things can happen. Including the fact that, perhaps, it’s possible the existing summit could take place or a summit at some later date.

See a copy of the letter below:

Football Legend Ronaldinho to Marry 2 Women at the Same Time