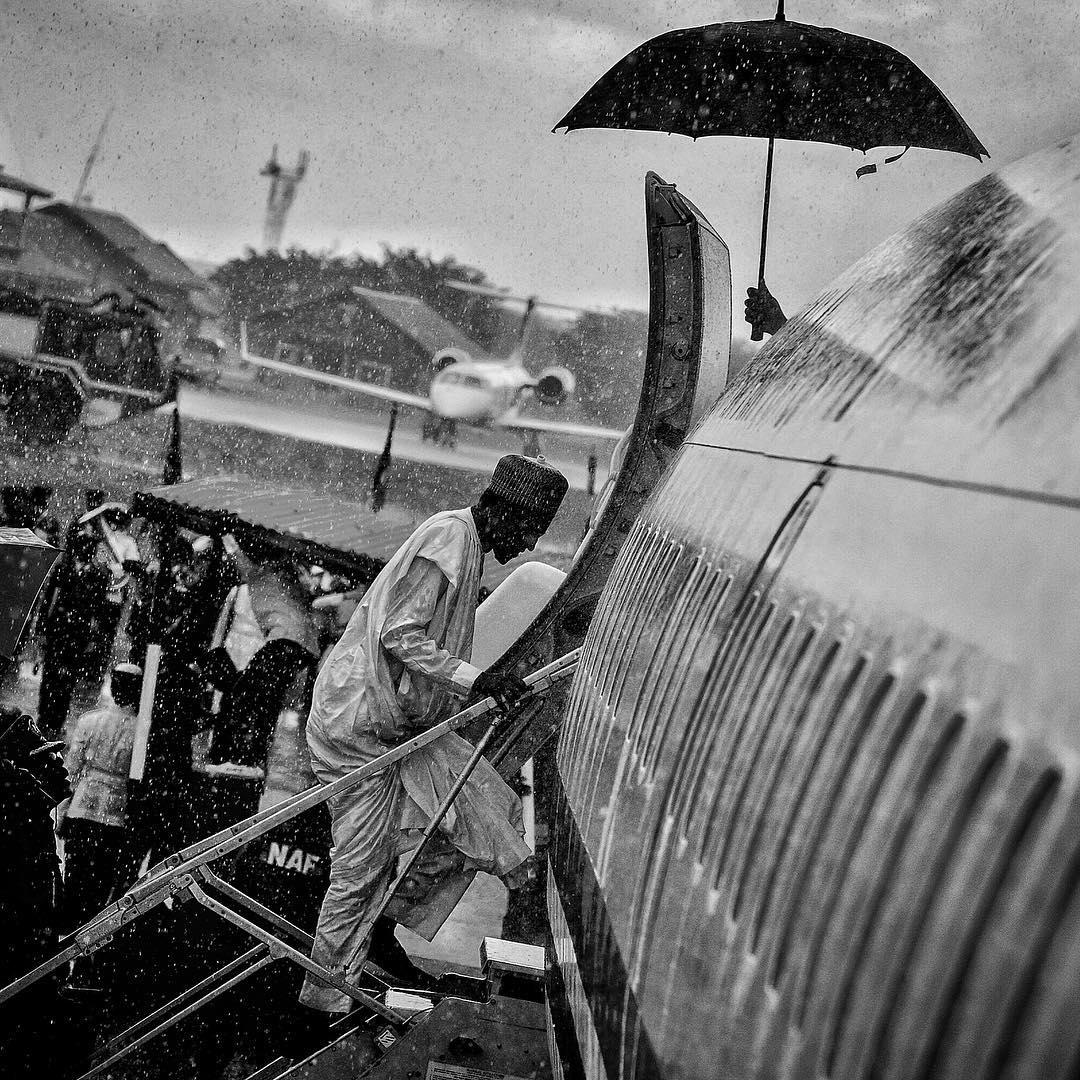 Following news of attacks in Plateau State, President Muhammadu Buhari has arrived in the State today to pay a condolence visit.

Over the weekend the attack on Plateau villages had left scores of persons dead.

Yesterday, the president, writing on his official Twitter, said he had been briefed on the killings and was supporting the efforts of the State Governor Simon Lalong too bring an end to the killings.

See a video of the President arriving at the airport below.

#WorldCup: “Go and do us proud” – Kanu Nwankwo to Super Eagles ahead of Match against Argentina

#WorldCup: ‘Psychic’ Cat predicts a Win for Nigeria in Match against Argentina