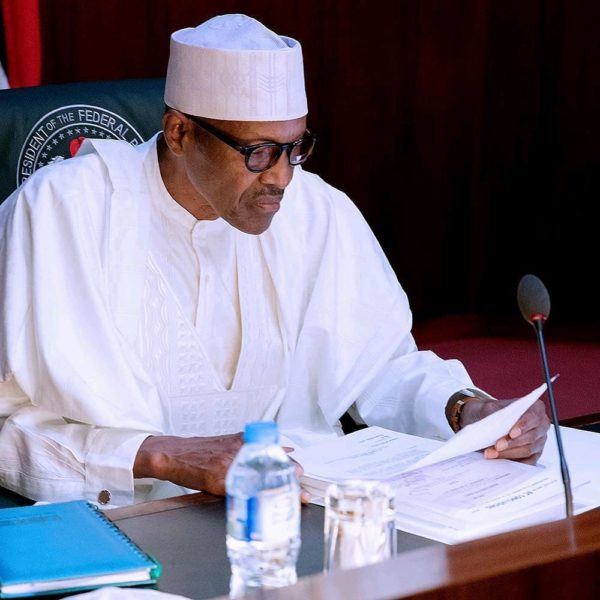 President Muhammadu Buhari has reacted to the news of attacks in Plateau State, promising that the perpetrators will be brought to justice.

Over 100 had been reported dead in the state, all of them from an attack of three local governments.

The president, writing on his official Twitter, said he has been briefed on the killings, and is supporting the efforts of the State Governor Simon Lalong too bring an end to the killings.

The Federal Government stands with the government of Plateau, the president wrote.

President @MBuhari has been briefed on the deeply unfortunate killings across a number of communities in Plateau State, today. @HQNigerianArmy and @PoliceNG are supporting the determined efforts of Governor @SimonLalong to end the attacks and bring relief to affected communities. https://t.co/NDlGSxlnqR

The President appeals for calm, and assures that no efforts will be spared to bring the perpetrators to justice, and prevent a recurrence / reprisal attacks. The President and the entire Federal Government stand with the Government and people of Plateau at this sad time.