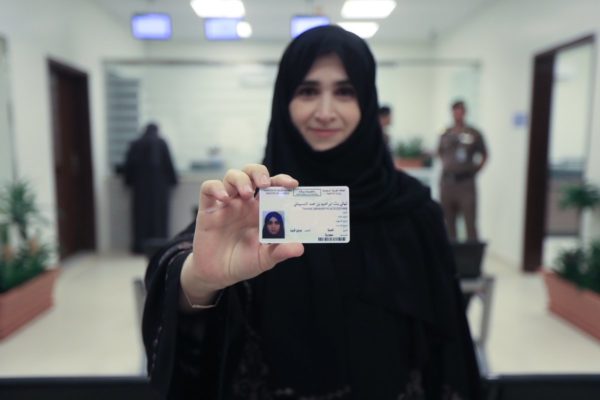 The country had announced in September 2017 that it would begin to allow women to drive, a move that indicated the country’s willingness to return to a “moderate Islam,” according to the Crown Prince Mohammad bin Salman.

The first woman to receive hers was recorded, a video which has gone viral on social media.

#WATCH: A monumental moment in the history of #SaudiArabia – a video capturing the first time a driving license has been issued to a female in #KSA has gone viral (Video: @saudalzmanan) || https://t.co/3jGI1guGrM pic.twitter.com/TKKttnBWvx

The process is expected to roll out over the month of June, across various spots in the country.

Prior to the move allowing women to drive, Saudi Arabia had been the only country in the world that banned women from driving.

The women rights activists who had fought for the right to drive were recently arrested, the state branding them a threat to national security.