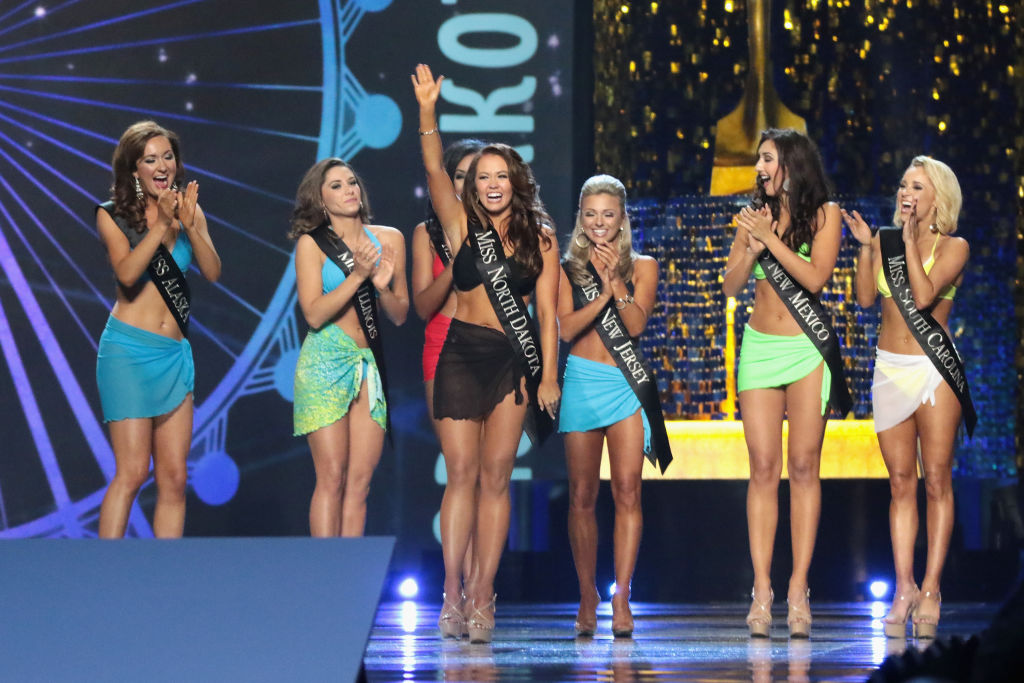 The Miss America beauty pageant will no longer have a swimwear competition category and the contestants will also no longer be judged on their outward physical appearance.

This announcement was made today by Miss America Organization chair of the Board of Trustees, Gretchen Carlson.

We’ve heard from a lot of young women who say, ‘We’d love to be a part of your program but we don’t want to be out there in high heels and a swimsuit,’ so guess what, you don’t have to do that anymore. Who doesn’t want to be empowered, learn leadership skills and pay for college and be able to show the world who you are as a person from the inside of your soul. That’s what we’re judging them on now. We are now open, inclusive and transparent and I want to inspire thousands of young people across this country to come and be a part of our program. We want you and we want to celebrate your accomplishments and your talents and then we want to hand you scholarships.

According to the organisation, in place of the swimsuit portion of the competition, Miss America contestants will now take part in a live interactive session with the judges.

Good Morning America reports that the organization is also getting rid of the evening gown portion of the competition and instead asking contestants to wear attire that makes them feel confident, expresses their personal style and shows how they hope to advance the role of Miss America.

JUST IN: “We will no longer judge our candidates on their outward physical appearance. That’s huge. And that means we will no longer have a swimsuit competition.” – @GretchenCarlson on the major changes coming to @MissAmericaOrg https://t.co/ICRIsRN71h pic.twitter.com/IWKcVvCC50