Very soon we'll have SARS that is Responsible - VP Osinbajo 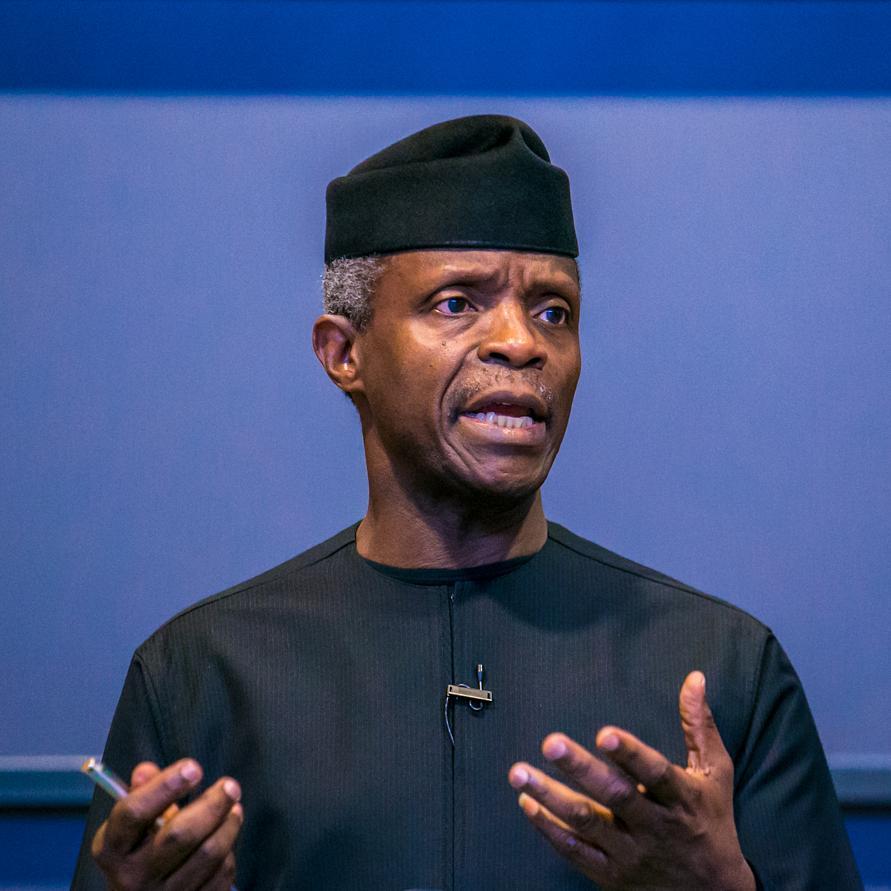 Vice president Yemi Osinbajo has said that the federal government is working to deal with the atrocities of operatives of Special Anti-Robbery Squad (SARS) of the Nigerian Police Force.

Osinbajo stated this while fielding questions from young Nigerians at a Town Hall meeting, on the sideline of the launch of the National Micro, Small and Medium Enterprises (MSMEs) Clinics in Ibadan on Tuesday.

He stated that the Federal Government’s commitment to addressing the concerns raised about SARS operations is reflected in President Buhari’s directive for an immediate review and restructuring of the unit. Osinbajo said:

Many people are complaining about the atrocities of SARS, people are saying there should be no more SARS. SARS as you know is anti-robbery squad but several members of the squad have gone rogue and are doing things that are contrary to the very reasons for which they were set up.

But it is not enough to just say, ‘end SARS’. You know it is an anti-robbery squad. What we need to end is to deal with the atrocities of SARS, we want to end everything that is wrong that they are doing and we must always have in place, a force that is able to protect us against robbery, against kidnapping and all that.

The President has already ordered a review of the formation of SARS so that very soon we will be able to have SARS that will be responsible.

Related Topics:SARSYemi Osinbajo
Up Next

#JusticeForJunior: Funeral Held for 15-year old Stabbed to Death in a Case of Mistaken Identity