On Saturday evening, the Super Eagles of Nigeria had a pre-World Cup friendly against the the Three Lions of England ending in a 2 – 1 defeat against Nigeria.

The eagles had a pretty good outing at the game and also received lots of support from some of your favourite celebrities present at the venue, most of them rocking the Super Eagles jerseys. (See how some of your fave celebs rocked theirs today HERE) 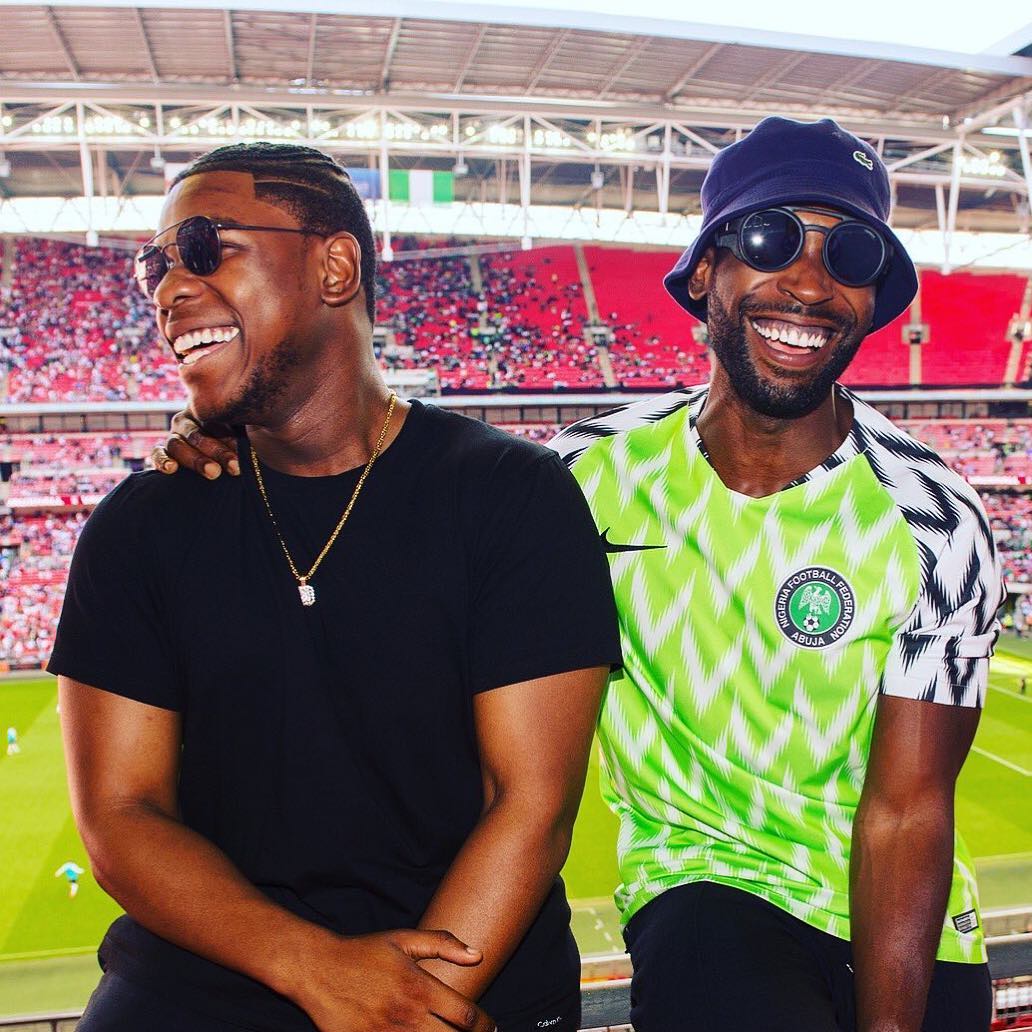 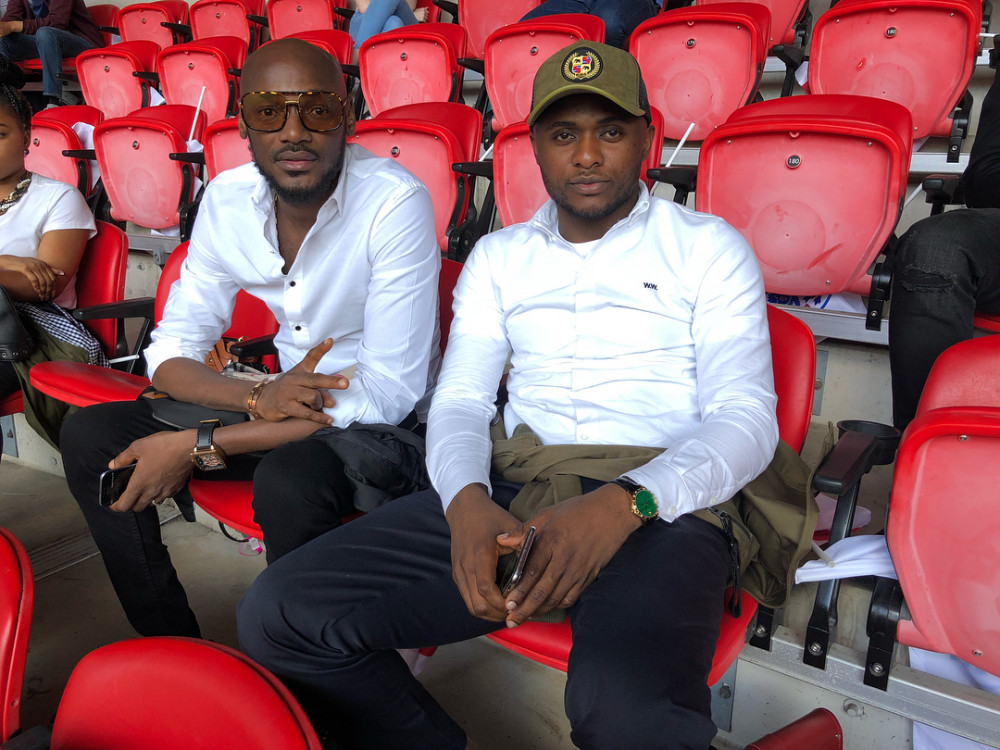 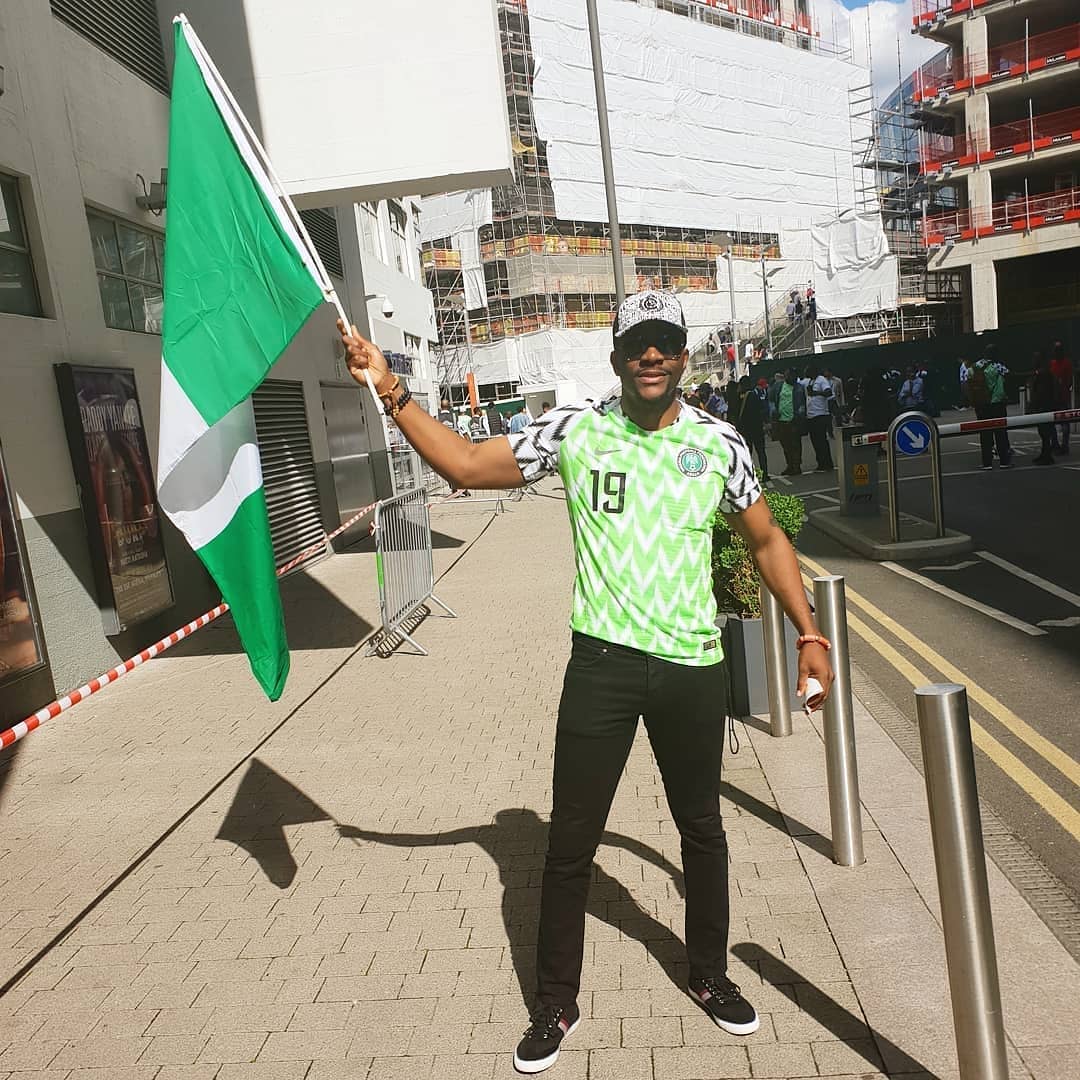 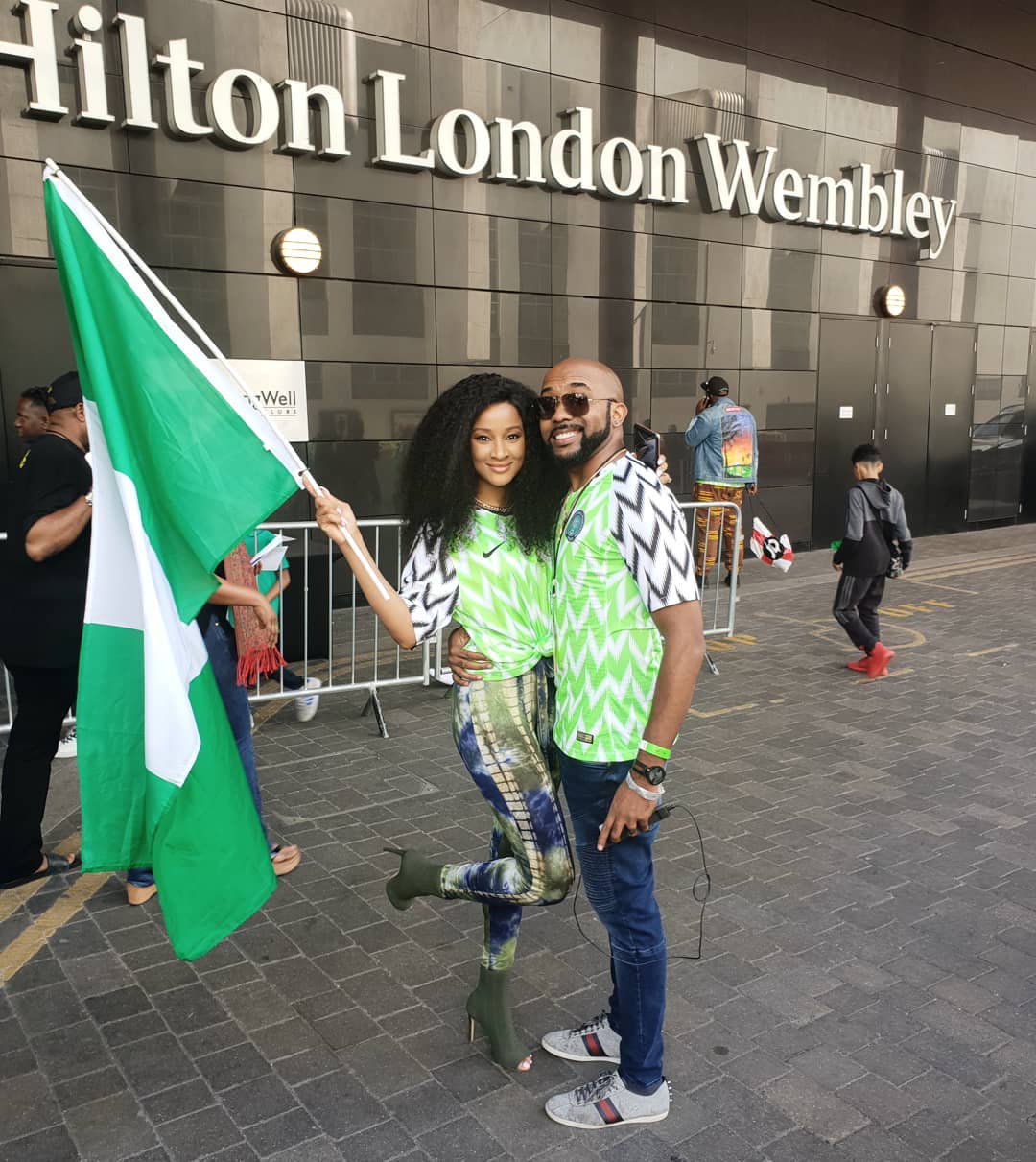 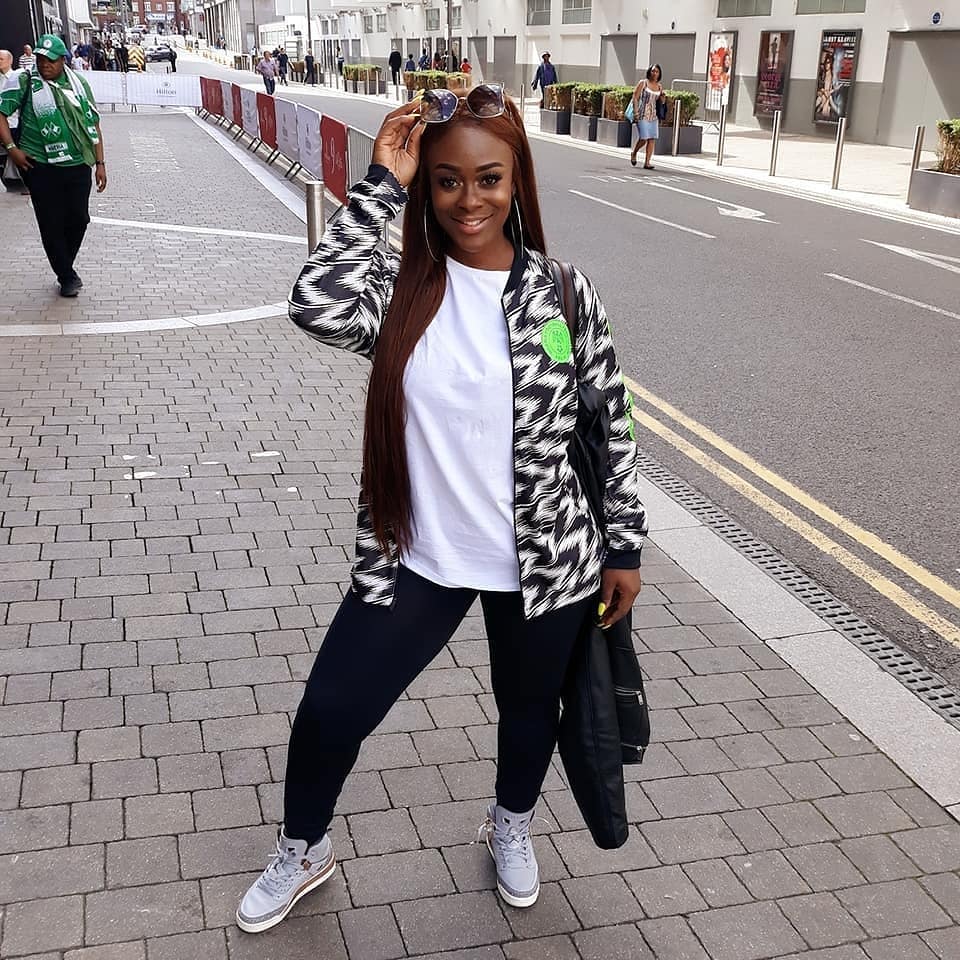 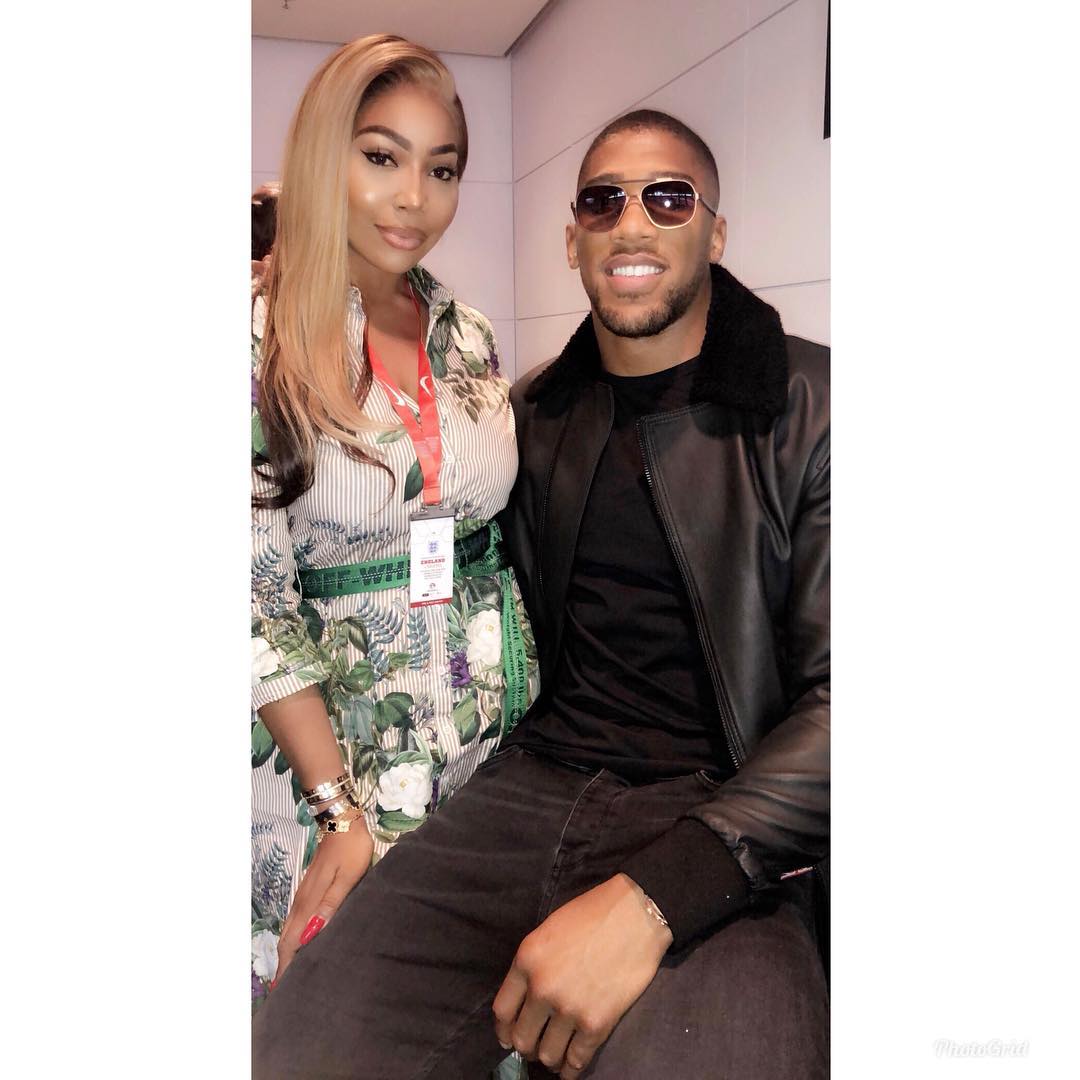 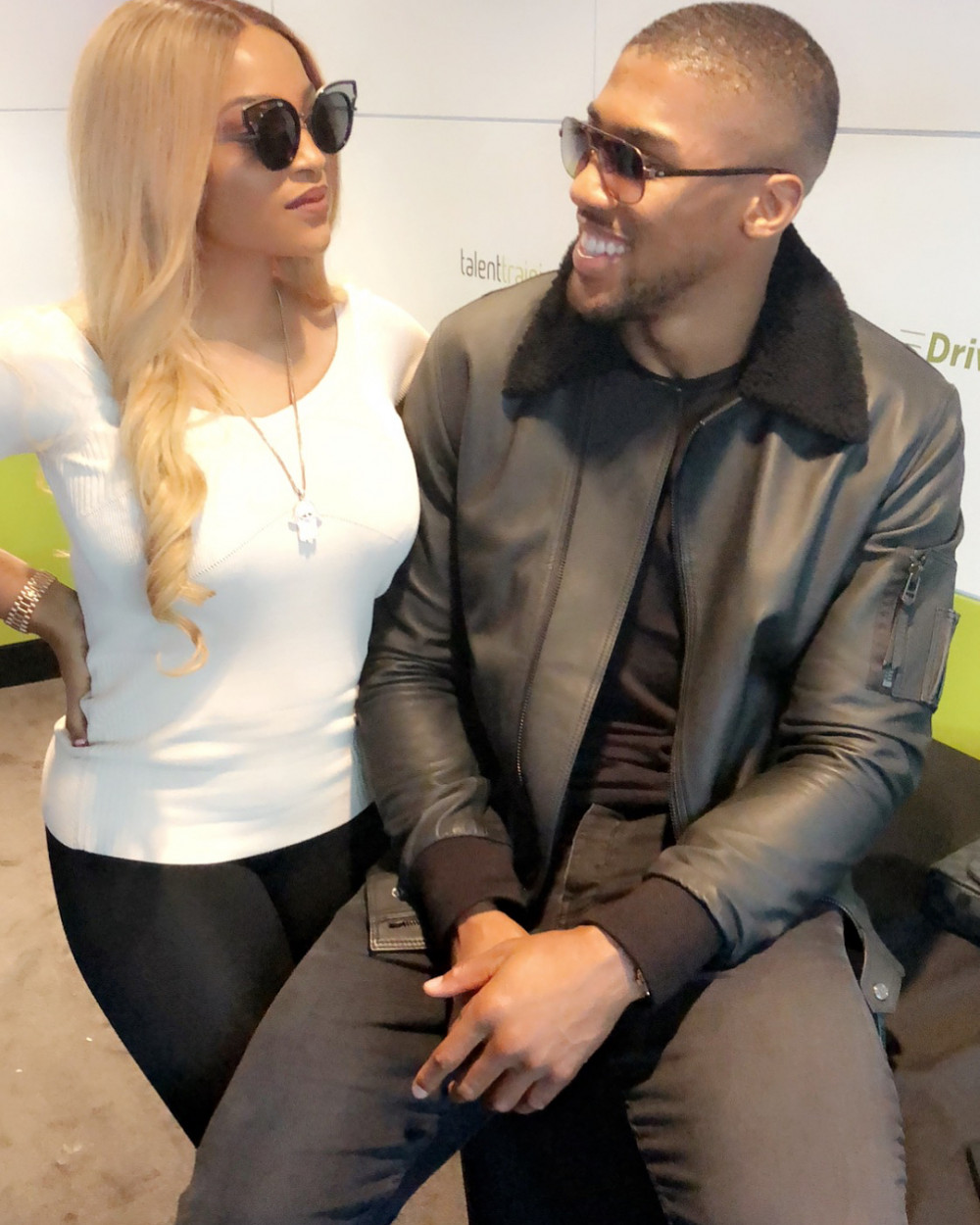 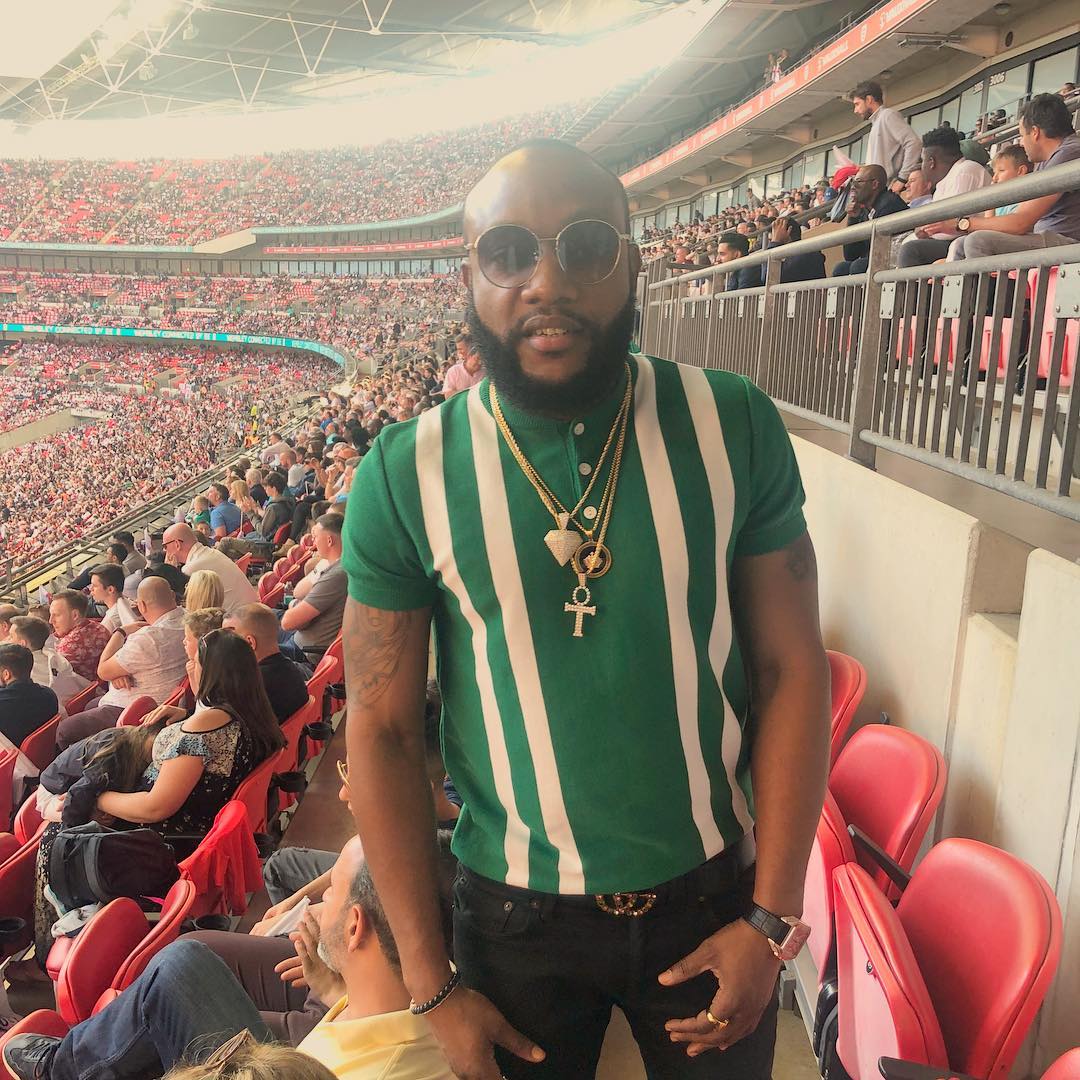 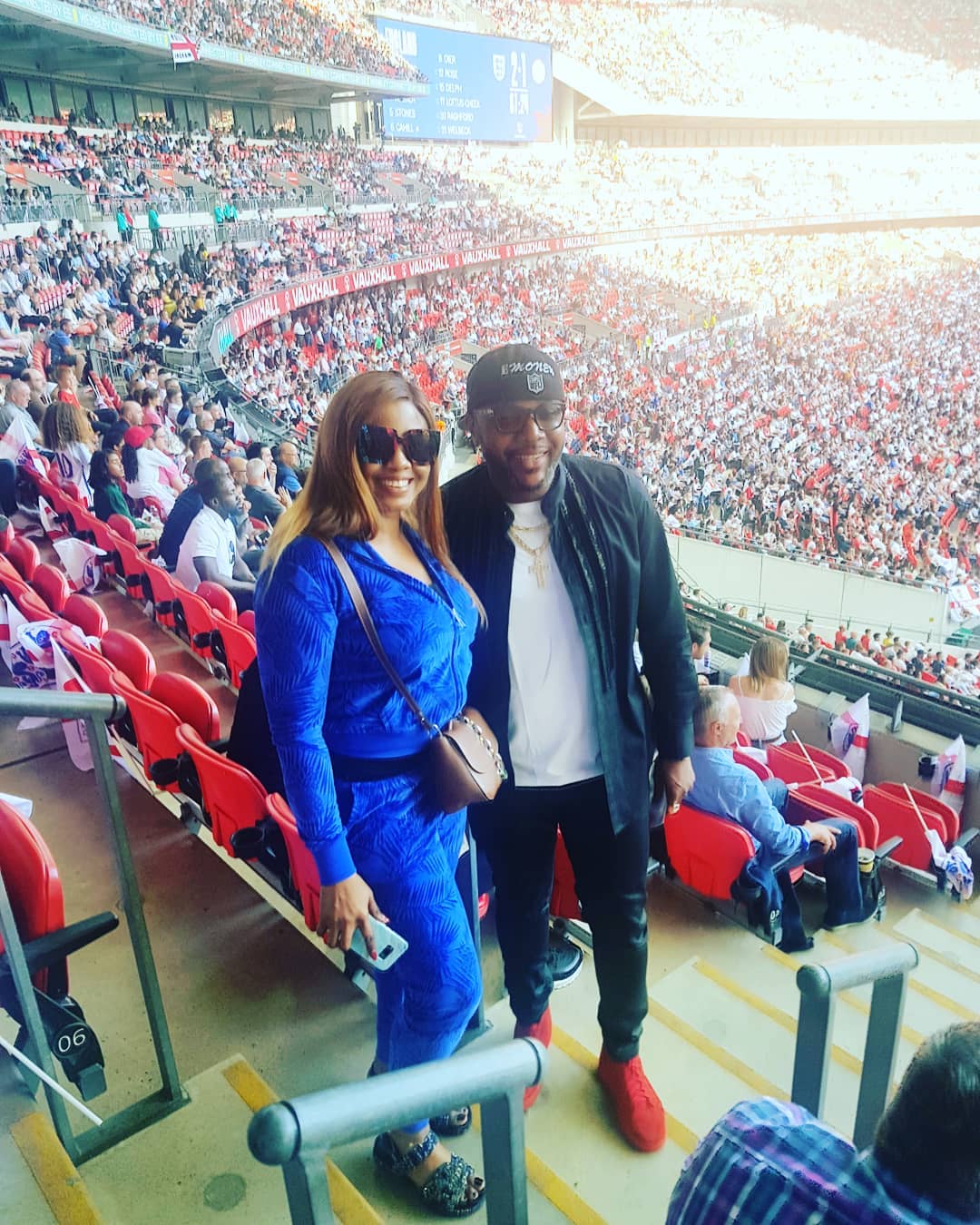