...and the Winner of Baileys BakeFest 2 is #TeamCubis! Congratulations to Bisola Aiyeola & Chef Cupid ? 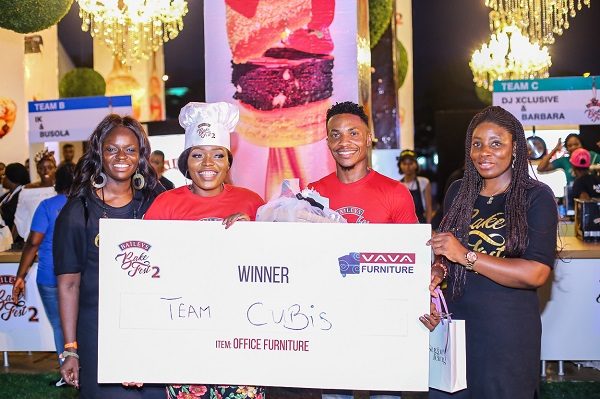 On Saturday, June 16th, fortune finally smiled on Bisola Aiyeola as she was part of winning team #TeamCubis at Baileys Bakefest 2. Along with upcoming professional chef, Nelson aka Chef Cupid, their combination of creativity and spontaneity was more than enough to secure the win.

The celebrity bake-off was split into two stages and  #TeamCubis had a clean sweep, winning both rounds and condemning the other teams to a not so delicious defeat. In second place was #TeamXBee featuring superstar DJ Exclusive with Barbara followed by #TeamTK of Toke Makinwa & Kofo in third place. Actor IK Ogbonna’s charm would prove insufficient as he & Busola of #TeamIKBus came in 4th place.

All teams walked away with mouth-watering cash prizes while the 1st and 2nd places teams also won Vava Furniture. Bisola’s #TeamCubis remained the day’s biggest winners scoring all-expense paid return tickets to South Africa in addition to all the other prizes. 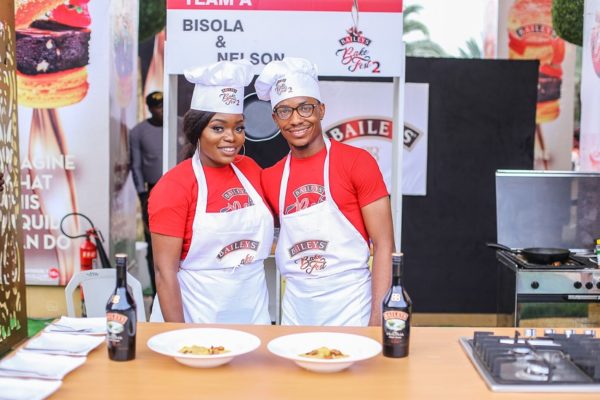 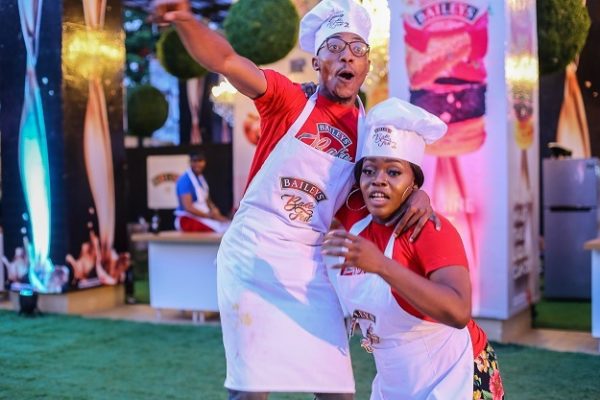 Announcement of the winners – Nelson (Chef Cupid) and Bisola Aiyeola 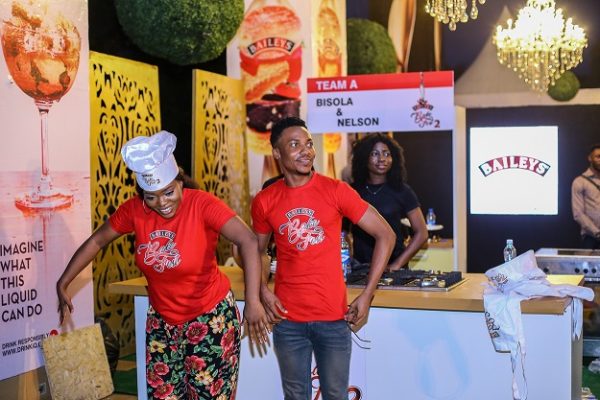 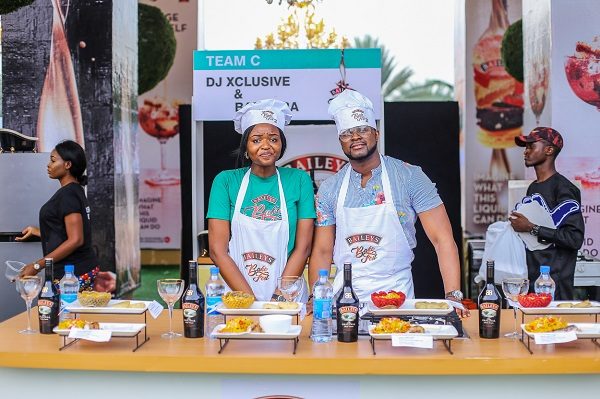 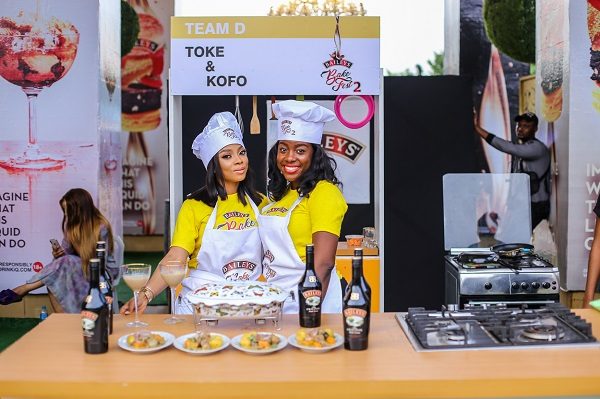 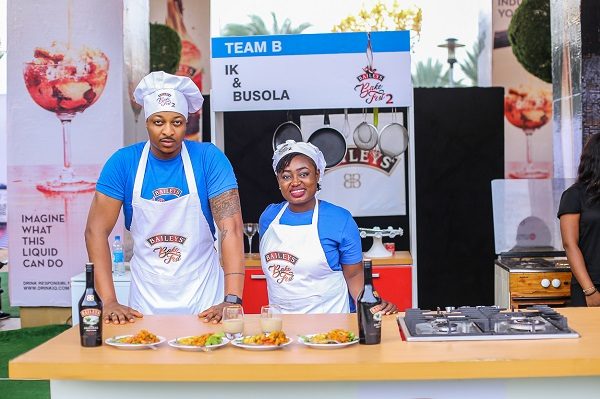 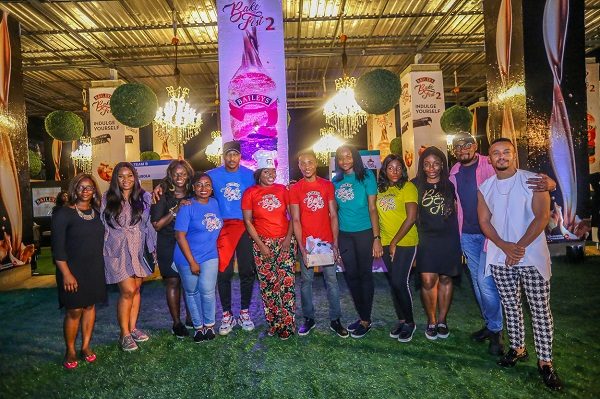