Baby Born in a Chick-Fil-A Bathroom Gets Free Food for Life! 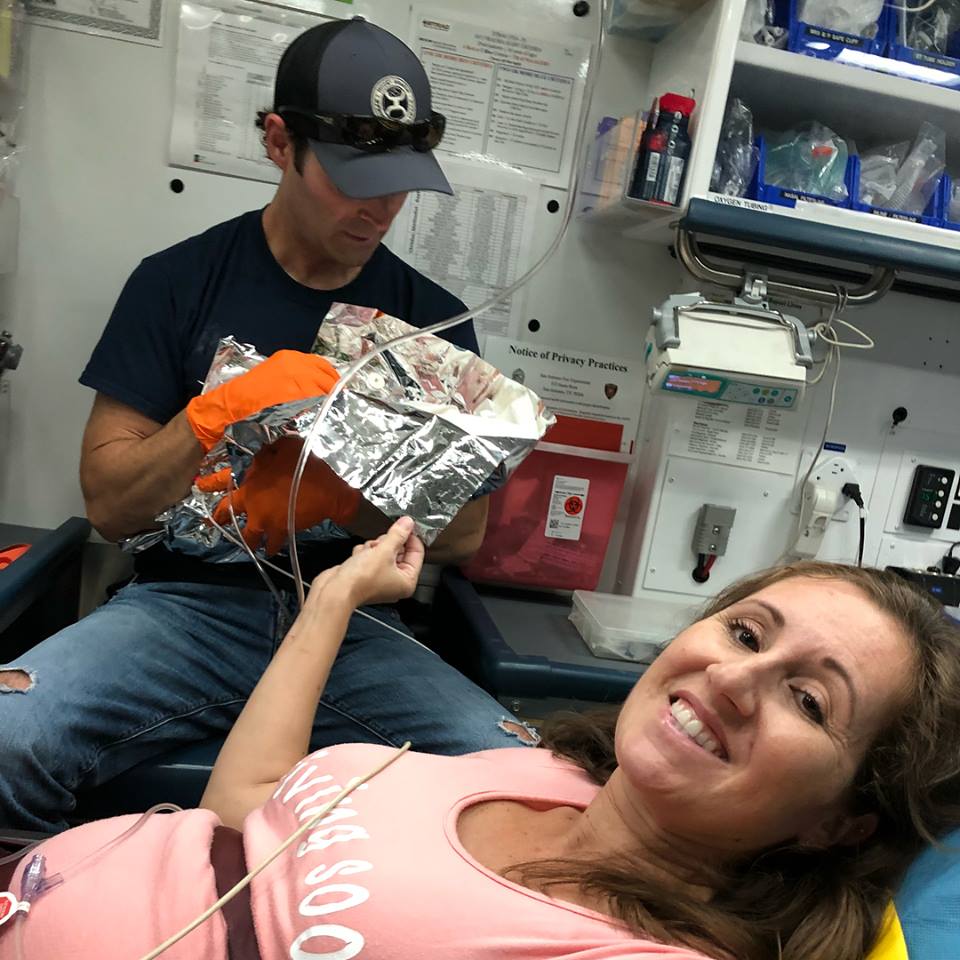 An American couple are trending online after sharing the surprising birth of their new daughter. Robert Griffin, the excited father, took to Facebook on Wednesday to reveal how his daughter was born in popular restaurant Franchise, Chick-Fil-A after taking an unplanned break at one of the restaurant’s outlet in Texas.

KSAT ABC 12 reports that the woman, Falon Griffin‘s contractions began on Tuesday and on their way to San Antonio, Texas’ University Hospital, they had to make a quick stop as Falon needed to use the bathroom. People further reports that the pregnant lady began crowning and the delivery process continued from there.

“I couldn’t control it. I was basically [straddling] the toilet — I wasn’t even sitting down. I was literally standing giving birth, with one hand on the wall and one hand holding her head,” Falon said. 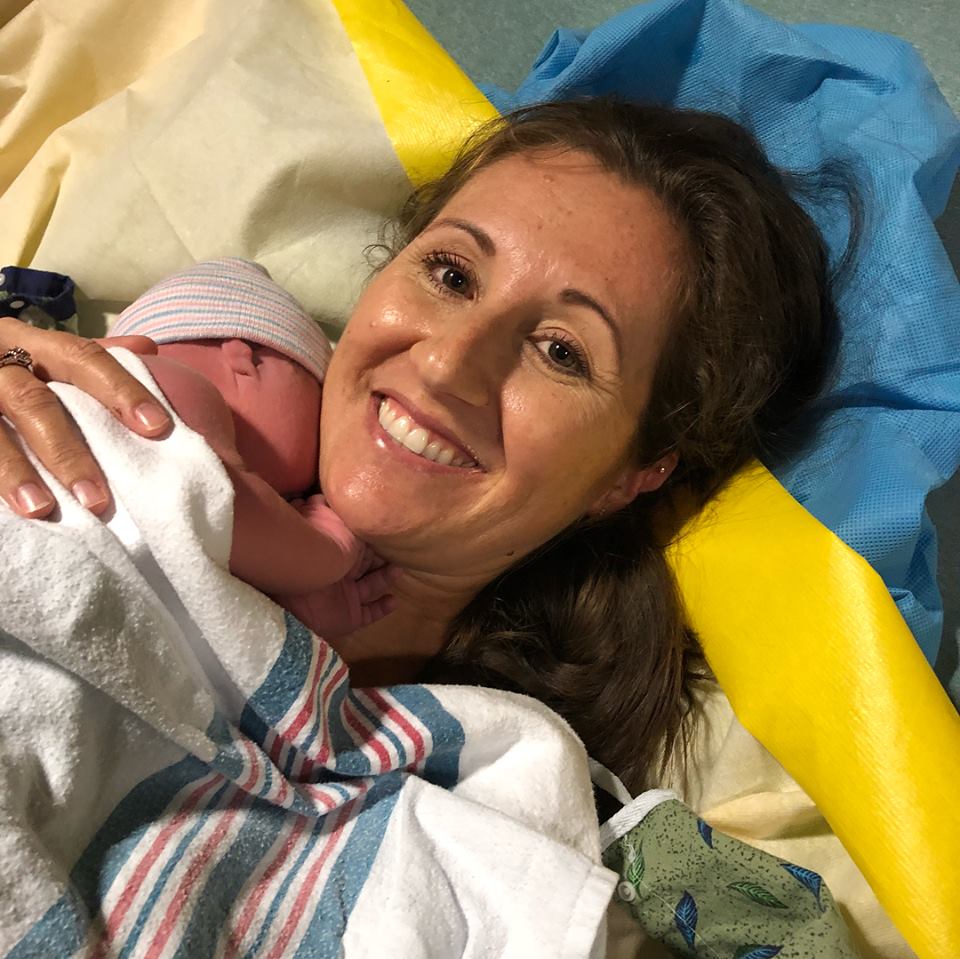 Robert shared: With two more strong pushes, and using my shirt for a towel, out came Gracelyn Mae Violet Griffin. The proud father added: Her birth certificate reads ‘Born in Chick-Fil-A’ and the hospital had me sign the birth certificate as the attending physician

In honor of the unexpected delivery, the popular franchise will give her free food for life and has also guaranteed her a job as soon as she turns 16, according to KENS-TV.

last night I delivered our baby girl IN THE BATHROOM AT A CHICK-FIL-A! Here’s what happened:
Maggie and I loaded up the car last night to go to the hospital for delivery, and we were dropping off our daughters with a friend who was meeting us at Chick-Fil-A to pick them up. By the time we got to the restaurant , Maggie was in active labor and said she REALLY had to go to the bathroom. But it was after 10pm and Chick-Fil-A was closed. After banging on the glass, the staff answered the door and let Maggie in. I loaded the kids into our friends car, kissed them goodnight, and went in to find Maggie. The manager said “she’s in the restroom and she’s screaming”. So there we were…..my wife and I in a tiny stall in the bathroom, and I could see the top of our little girls head crowning as maggie was straddling the toilet. I told Maggie, “sweetie, we are gonna have to do this right here, right now”. After shouting to the manager to call 911 and to bring any clean towels, Maggie and I started delivering our baby. When she got to the shoulders, I realized the chord was wrapped around her neck TWICE. didn’t want to alert my wife, so just told her try to relax for a minute and I was somehow able to unwrap the chord from the baby’s neck. With two more strong pushes, and using my shirt for a towel, out came Gracelyn Mae Violet Griffin. Paramedics arrived 15 minutes later so we kept her warm by having the chick fil a staff warm up white towels in the kitchen and keep bringing them to us. We were also on speaker phone relating vitals to the first responders who were on their way. For all the chaos, we all did amazing. Cut the chord while still in the bathroom, kept Gracie stable and mom calm, and it all worked out….not as planned, but everyone’s healthy. Her birth certificate reads “Born in Chick-Fil-A” and The hospital had me sign the birth certificate as the attending physician.

? I thinks it’s pretty ironic that a proud conservative, Christian family would have a baby in a Chick-Fil-A, and wrapped in a Trump 2020 T-shirt! BOOM #maga#mywifesthebest #chickfila #texas

Beauty, Love & Colour Were the Order of the Day at Fola & Victor’s Wedding!